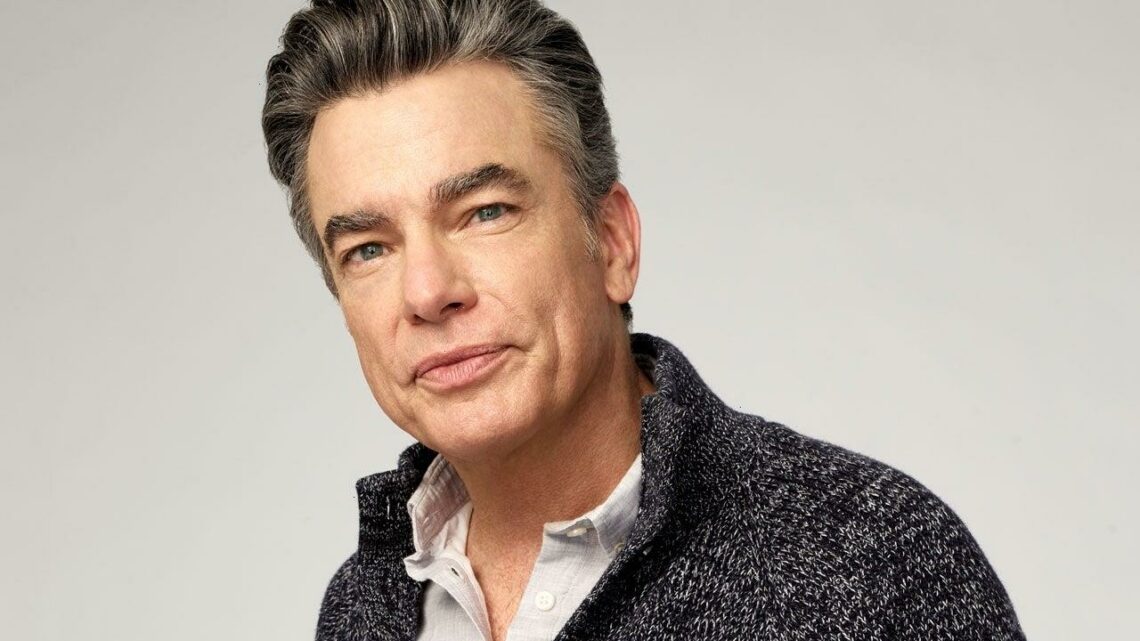 Grey’s Anatomy is getting a new cast member. Peter Gallagher will be joining the long-running medical drama in the show’s upcoming 18th season.

Gallagher has been cast as a recurring character in a major arc of the new season, a rep for ABC confirmed to ET on Thursday.

Deadline was the first to report the news.

It was recently announced that Burton is set to reprise her role as Dr. Ellis Grey during the season 18 premiere as well, possibly in a flashback.

Given the connection to Gallagher’s history, his involvement could play a role in how Burton will reprise the character — who died of a heart attack in Season 3.

Nicole Kidman ‘being used’ by Beijing in Hong Kong shoot