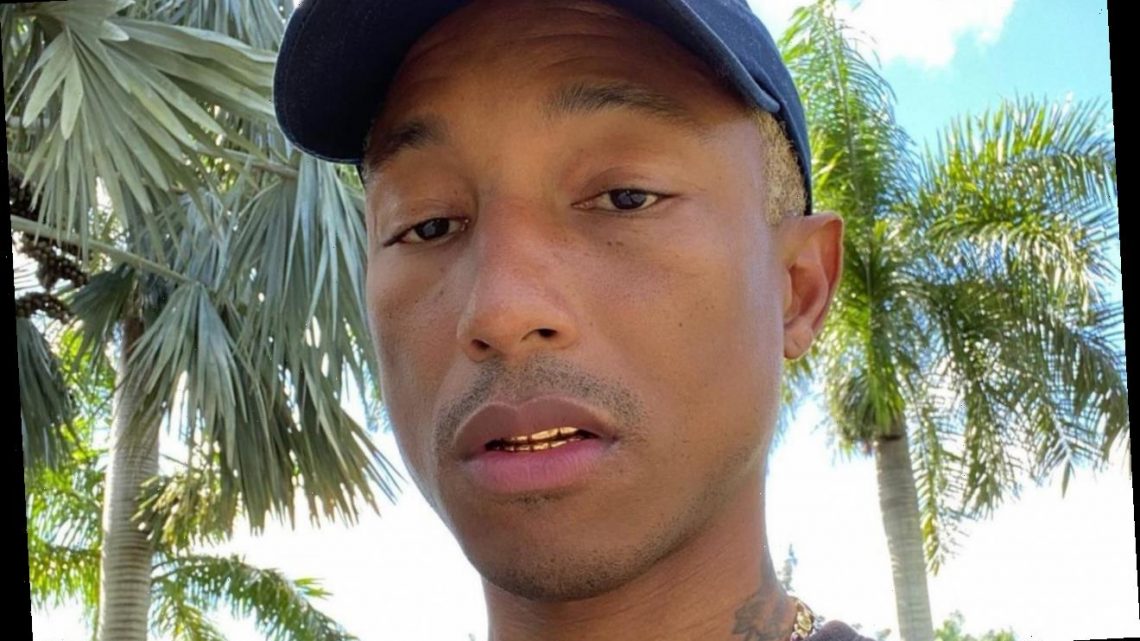 The ‘Get Lucky’ hitmaker identifies one of the victims during a violent night in Virginia Beach as his 25-year-old cousin Donovon Lynch, who was reportedly shot by a police officer.

AceShowbiz –Pharrell Williams and his family are among those losing a loved one in a series of shootings in Virginia Beach last week. The 47-year-old singer/songwriter has identified one of the victims during a violent night in the coastal city as his 25-year-old cousin Donovon Lynch.

The “Happy” hitmaker made use of his social media accounts to air out his grief over the loss. On Monday, March 29, he took to Instagram and Twitter to post a picture of his late cousin and wrote in the caption, “The loss of these lives is a tragedy beyond measure.”

“My cousin Donovon was killed during the shootings,” Pharrell informed his fans and followers. Remembering his late cousin, he continued, “He was a bright light and someone who always showed up for others.”

The 13-time Grammy Award winner also demanded explanation for Donovan’s death. “It is critical my family and the other victims’ families get the transparency, honesty and justice they deserve,” he added, before sharing his hope that the city will recover from the tragedy, “Virginia Beach is the epitome of hope and tenacity and, as a community, we will get through this and come out even stronger.”

Fellow musicians have since sent their condolences to Pharrell. The Weeknd, Jermaine Dupri, Swizz Beatz and Slim Thug commented on the post with praying hand emoji, while another follower wrote, “My deepest condolence I’m so terribly sorry. Praying for you and your family and the victims and theirs.”

On Friday night, March 26, three separate shooting incidents occurred in the Virginia Beach Resort Area. The first incident was likely the result of a fight that had broken out, according to police. Some people were shot in the first incident, though there were no fatalities.

Meanwhile, Donovan was killed in the third shooting. According to police, the former college football player was shot by a police officer. It was said in a press release that the officer shot a man who was “brandishing a handgun at the time of the shooting.” The officer who killed Donovan has been since placed on administrative leave as Virginia Beach Police Chief Paul Neudigate promised “to provide the community answers” regarding Donovan’s death.