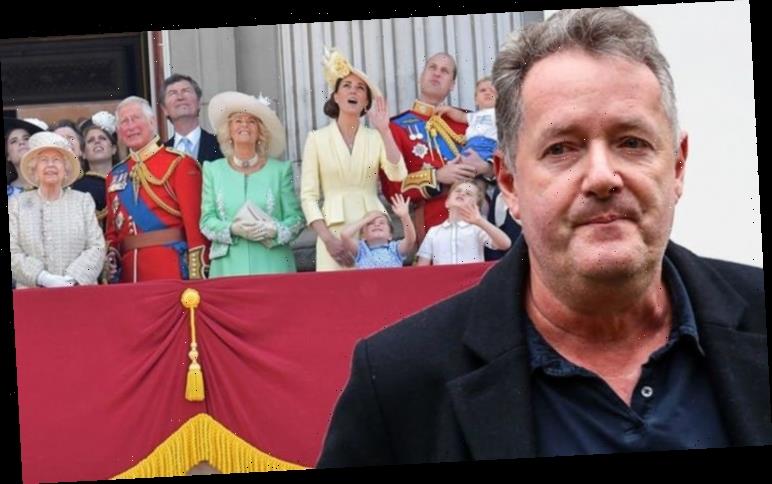 Piers Morgan, 55, has revealed he had messages of “gratitude” on behalf of members of the Royal Family. The former Good Morning Britain host made the admission in an interview with Extra’s Billy Bush, which is set to air Tuesday night.

He was asked if anyone from the Royal Family had reached out following Meghan Markle and Prince Harry’s interview last month.

Piers said: “I’ve had some messages communicated to me on behalf of several members of the Royal Family.”

He would not reveal if it was senior members of the Royal Family who had communicated the messages.

‘I’m not going to go into who it was… but gratitude that somebody was standing up,’ he said. 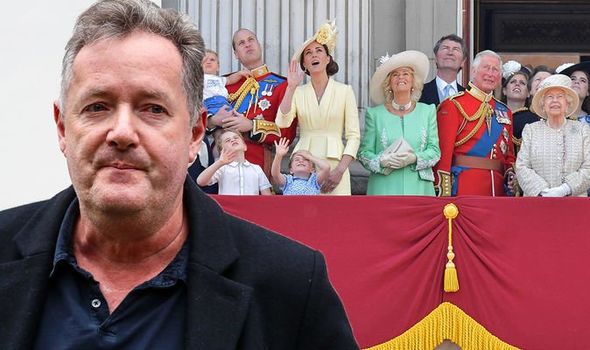