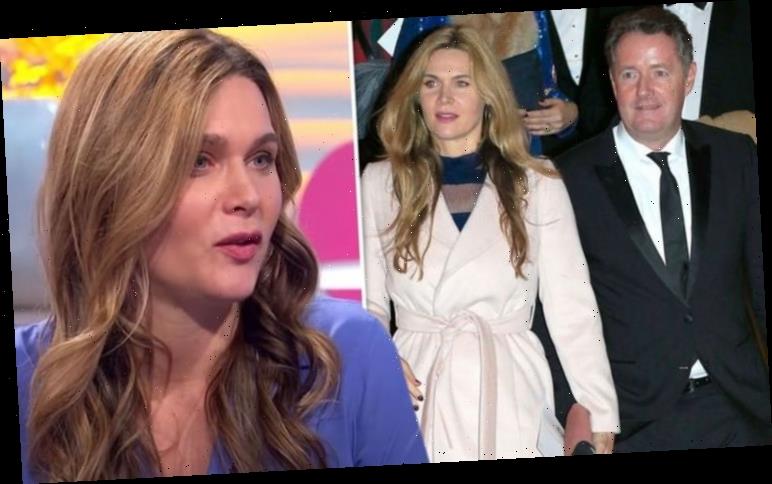 Good Morning Britain presenter Piers Morgan, 55, and his 27-year-old son Spencer received death threats from trolls on Instagram last week. The journalist was told to watch his back as he was a “marked man”, who is going to be “killed”. Spencer also received a message which read: “Watch your back @Spencermorgan if you don’t get your dad, your getting it or your mum is.”(sic)

Police are currently investigating the case and are trying to track down the IP address belonging to the culprit.

Celia Walden, 45, discussed the situation in her latest The Telegraph column, telling readers they had installed a panic button to protect them.

The couple live in London with their nine-year-old daughter Elise, while Piers also has three sons with his first wife Marion.

Discussing the process of finding the abuser, Piers’ wife continued: “It was only when I was told my phone number would be listed with a ‘rapid response’ unit specialising in death threats, and a security engineer came to install a panic button by our bed that would have the police there within four minutes, that a trembly feeling started up in my stomach.” 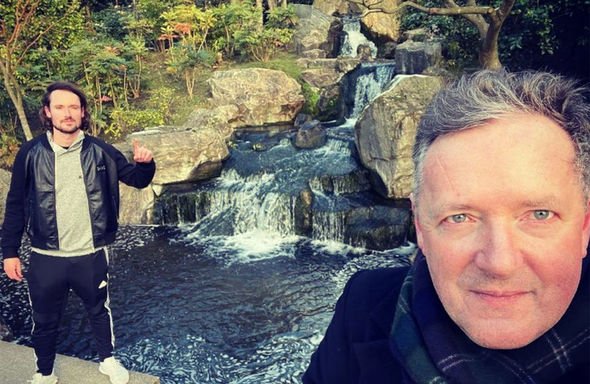 Celia added she had told their daughter to stay in her room while the police were at their home, but said Elise asked what the contraption in their bedroom was for.

Piers’ wife went on to say she thought of “older family members and friends who might not understand how commonplace threats like these are and feel disproportionately panicked on our behalf”.

Celia said she initially felt “basic irritation for them” as well as her fears of looking left and right as she takes her daily exercise.

Piers is no stranger to threats and trolls online, however his wife said these are “the more specific end of the trolling spectrum”. 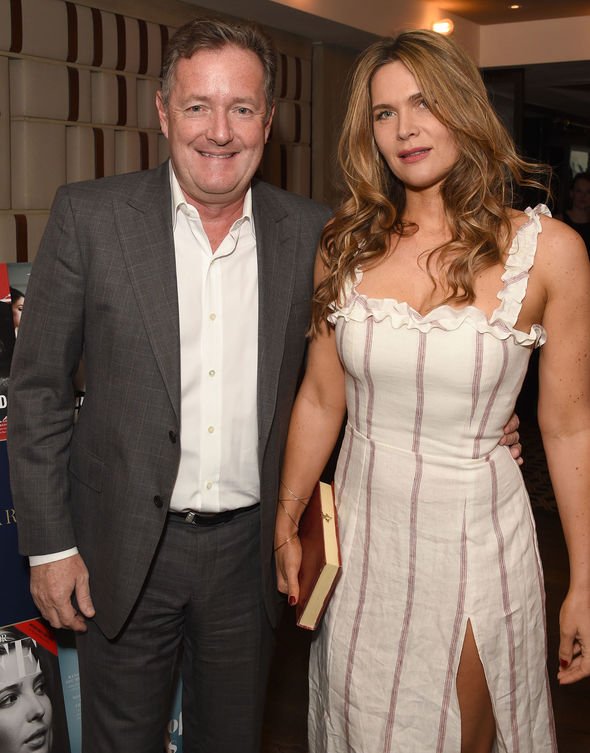 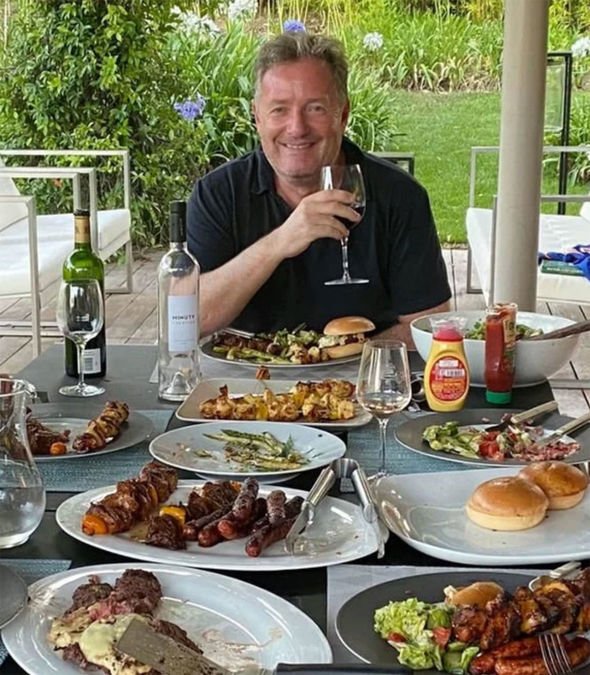 The Mirror’s former editor discussed the threats during a recent edition of Good Morning Britain.

He told viewers: “I called the police, they came round and took it very seriously. They’re investigating this.

“I said, ‘Look, it’s unacceptable’, they’ve been co-operating as well. I’m going to go through the process and see what happens because I want to know, can you find these people?”

Piers said he was told the culprit had their account deleted.

He added: “My son’s fine, he’s been my son for a long time obviously so he’s used to the rough and tumble of public life vicariously through me.

“However, it’s just a line crossed and it’s got to stop.”

The presenter went on to say he will not give up until he finds out who the person sending the threats was.

The threatening remarks come after Piers and Celia’s French holiday home was burgled while they slept back in August.

She previously said in her column: “The place was a mess. My handbag was upside-down on the sofa, the box I keep my jewellery in lying empty beside it.

“Then I remembered something that made me feel sick: the up-turned handbag found in the sitting room had originally been on a chair in our bedroom,” she added.

“They must have crept in there and stood inches away from us while we slept.”