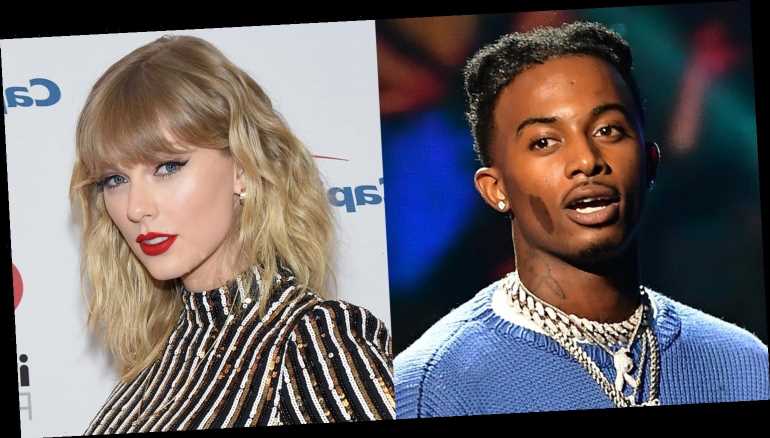 Playboi Carti Dethrones Taylor Swift at No. 1 on Billboard 200 Chart

Playboi Carti has landed his first No. 1 album!

The 24-year-old rapper’s album Whole Lotta Red debut at No. 1 atop the Billboard 200 chart as of Sunday (January 3).

The album, which Playboi released on Christmas Day, earned 100,000 equivalent album units in the United States in the week ending on Thursday, December 31.

Playboi‘s Whole Lotta Red has now replaced Taylor Swift‘s latest album evermore on the Billboard 200 chart, which was no. 1 for two weeks.

If you missed it, Playboi has been in the news a lot lately after his ex Iggy Azalea slammed him very publicly on social media.

Last week, the 30-year-old “Fancy” actress claimed that Playboi cheated on her while she was pregnant with their son Onyx. She also called him out for not spending Christmas with his son.

Congratulations to Playboi Carti! Check out the full Top 10 inside… 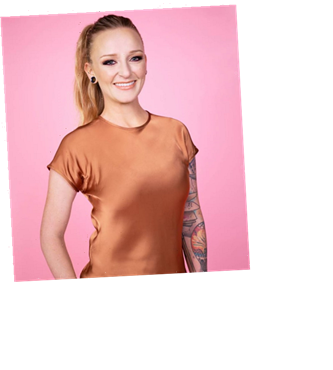 01/27/2021
Maci Bookout and Taylor McKinney: We Might Adopt Another Child! 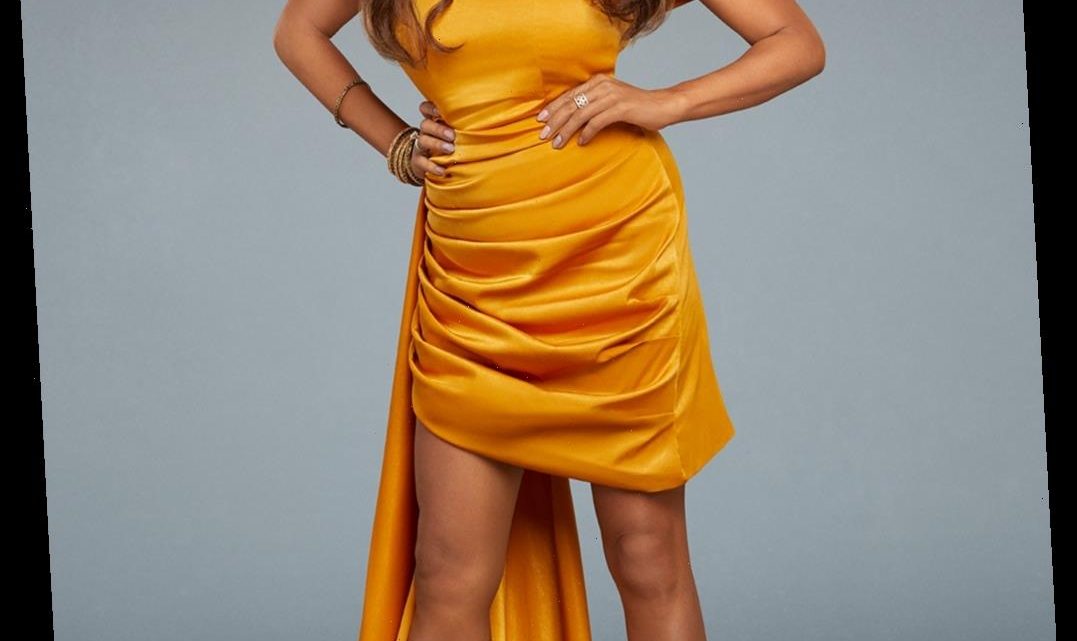 01/27/2021
Married to Medicine: A New Cast Member Joins in on the Drama in Season 8 Supertease 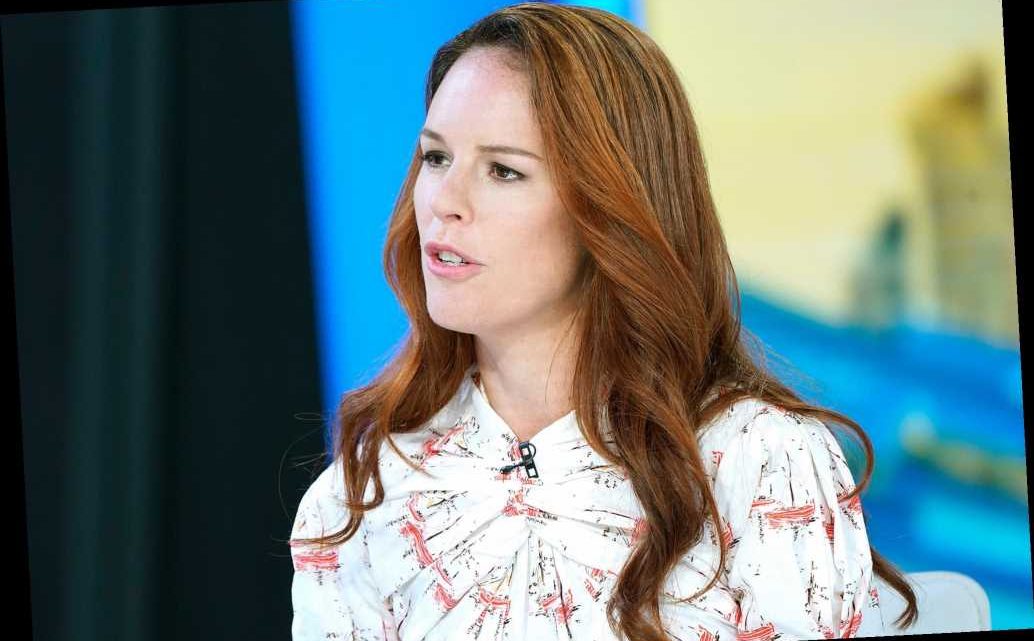 01/27/2021
NWHL rips Barstool after Erika Nardini targets journalists in video
This website uses cookies to improve your user experience and to provide you with advertisements that are relevant to your interests. By continuing to browse the site you are agreeing to our use of cookies.Ok