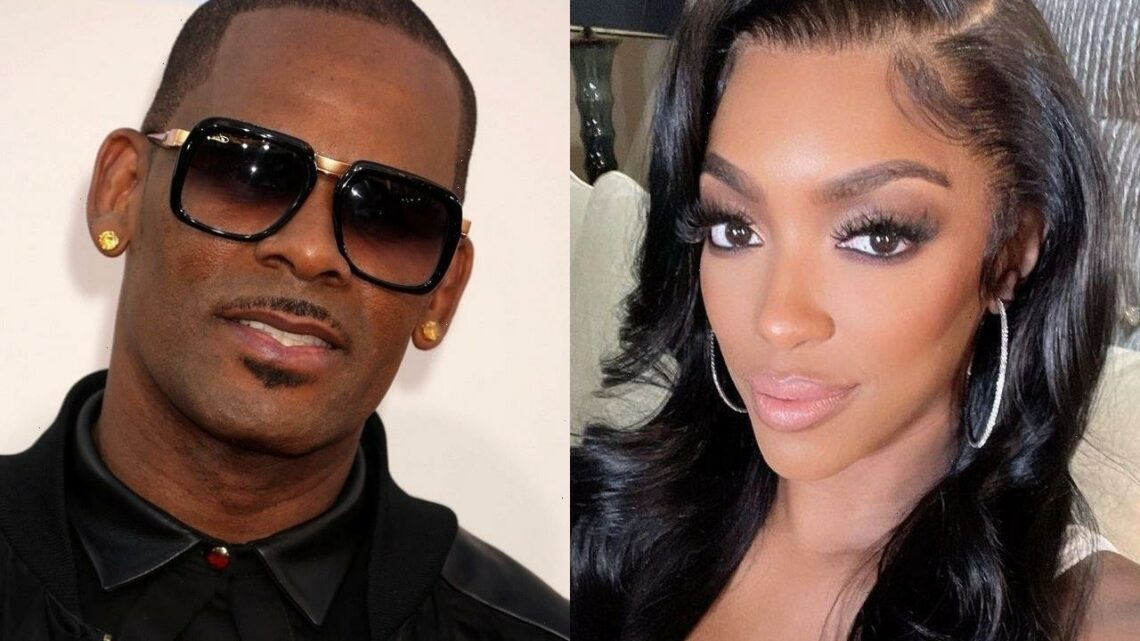 The ‘Real Housewives of Atlanta’ star is thankful she was snubbed by the ‘I Believe I Can Fly’ hitmaker after she demanded to leave a terrifying party at his home.

AceShowbiz -“The Real Housewives of Atlanta” star Porsha Williams has detailed her shocking and abusive relationship with R. Kelly in her new memoir.

The reality TV star claims in the book, “The Pursuit of Porsha“, due for release on 30 November (21), she finally left the “I Believe I Can Fly” singer, after she heard him beating a woman at his house, where she suspected several other women had been held for weeks.

Porsha, who dated the disgraced music star, who was found guilty of sex trafficking in September (21), when she was 25, also shares her first encounter with the star – when he trapped her in his bedroom and gave her no choice but to have sex with him, according to Variety.

“I’ve already put myself in this position. This is what you’re supposed to do. You have to,” Williams, now 40, writes in her book.

Admitting she’d had sexually abusive boyfriends before, she was alarmed to realise she was repeating the pattern.

“I think me being in that weakened mindset made me ready and available for him to be a predator, and seek me out… It’s not just that he was R. Kelly, it’s just in my life at that moment, it was just yet another man in the same position doing the exact same thing taking advantage of me,” she writes in an excerpt published by the outlet.

She also shares chilling details about her final visit to Kelly’s home where “twenty or thirty other girls” were there for a “party,” adding that some had apparently been there for weeks. She claims she heard screaming and the sounds of a woman being beaten and demanded to leave.

The singer allegedly called Williams several times afterwards, but she told him, “I’m done with you.”

“When I got home from that last encounter, I knew I had hit a wall. And I was completely traumatized, completely confused about why this was now happening to me again as a grown woman,” she tells Variety.

She had only told one friend about her relationship with Kelly, but fully cooperated when agents from the U.S. Federal Bureau of Investigations showed up on her doorstep.

“After they left, I just looked around my home, I saw my daughter later, and I just thanked God for just me surviving and being where I am today,” she adds.

At his New York trial in September, Kelly was found guilty of sexually abusing women, boys and girls and was convicted on all nine counts against him, including racketeering. He is due to be sentenced in May (22).

Universal Credit £1,000 boost for for half a million working Brits comes in from TODAY in win for Sun campaign