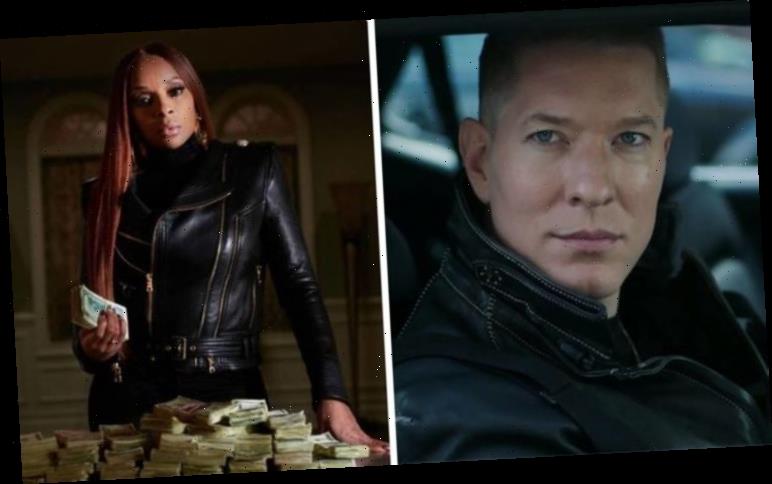 Power Book II: Ghost: A look at the dramatic finale

Power Book II: Ghost was the first of the four spin-off shows to come out from the Starz gangster franchise. The original series Power ended in early 2020 but the story didn’t end there with Power Book II having already aired its first series. There are going to be three more Power series entitled Power Book III: Raising Kanan, Power Book IV: Force and Power Book V: Influence.

Is Tommy Egan going to be in Power Book 2 season 2?

He got wind of Tasha St Patrick (Naturi Naughton) trying to pin Ghost’s murder on him and wanted revenge.

Tariq St Patrick (Michael Rainey Jr) had a better idea which meant his mum would be let out of prison and Tommy could go free.

Unfortunately, not everything went according to plan as Tommy couldn’t let go of his anger yet again. 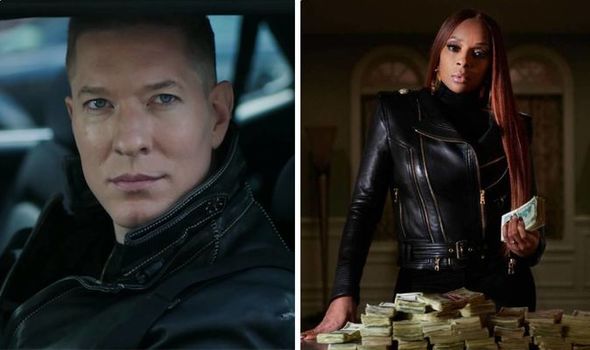 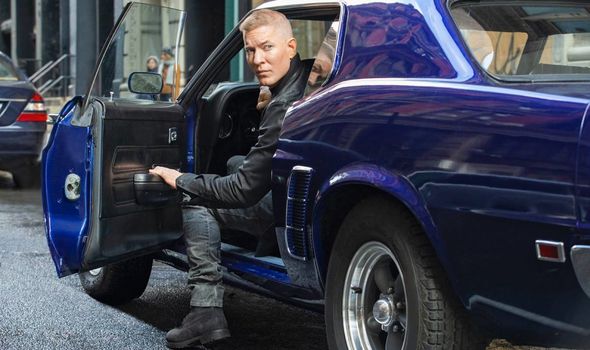 Tommy started a car chase where he was tracking Tasha being transported by the police, hinting he was trying to find her and shut her up.

The officers then started to pursue Tommy which resulted in a massive car explosion.

Two of Tommy’s teeth were found, so the police believed Ghost’s killer was now dead.

Little did they know this was part of an elaborate plan so he could make his escape but he then tried to go after Tasha again.

In order to protect his mum, Tariq warned the police her life was in danger and she was taken into witness protection so now doesn’t know where his mum is. 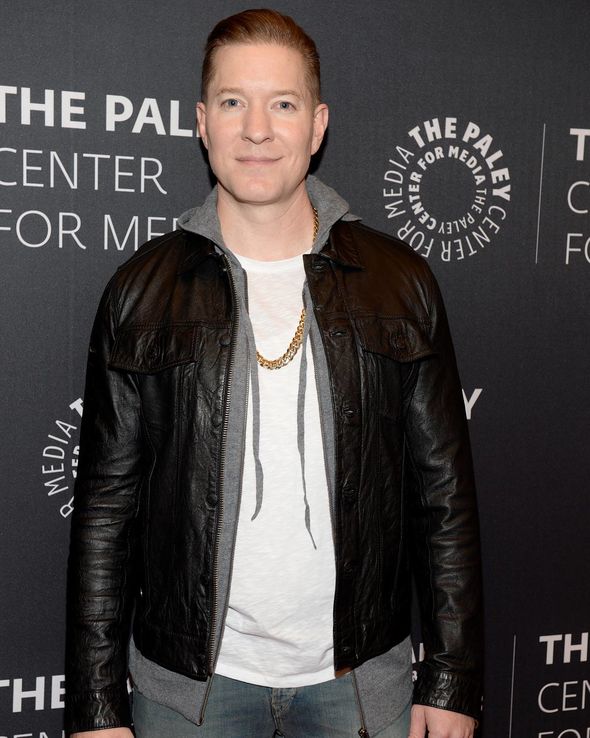 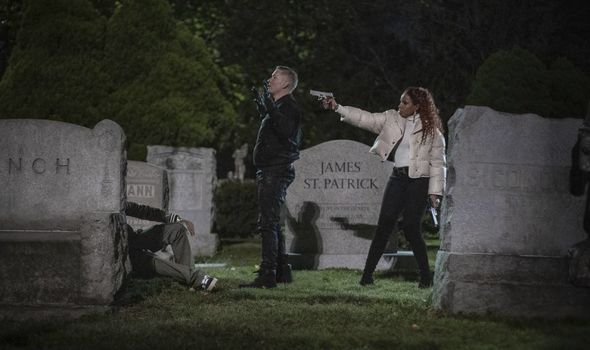 Tommy was ready to shoot Tariq for getting involved but thankfully Monet Tejada (Mary J Blige) was able to stop him in the nick of time.

Actor Joseph Sikora hasn’t denied making a return to Power Book II for the second series but also talked about “walking away” to Entertainment Weekly.

Sikora said: “I didn’t want it to just be all vitriol and hate coming out of Tommy for Tariq, I wanted there to be some caring and some of that bond.

“Even though sometimes stories have to end, but you don’t always have to cut the cord.

“Sometimes you can just walk away, sometimes that’s the best thing for everybody. And that was my attention behind those lines.”

But in the same interview, Sikora said how Tommy’s life was in New York so it would be very hard to get away from that.

Power Book II, on the other hand, is set in New York so it may be possible fans will struggle to see him adjust to LA and return to his old stomping ground.

Sikora said: “Tommy is so New York, everything about him; he’s said it time and again in Power how he just wants to get back home, because that’s kind of like his hair if he was Samson.

“He needs to cut off all that figurative hair to leave home, and so is Tommy going to be able to survive outside of New York? How adaptable is he?”

Power Book II may have finished its first season but it’s not over just yet.

Starz confirmed even before series one ended it would be back for a second season.

A release date for the new episodes hasn’t been confirmed but it is expected to be out sometime in 2021.

Power is available to watch on Starz and Starzplay.

Do the disgusting hangover cures in Bridgerton actually work?

‘What The Hell Are You Talking About?’ Stephen Colbert Gives Trump A Riot Fact-Check
Recent Posts