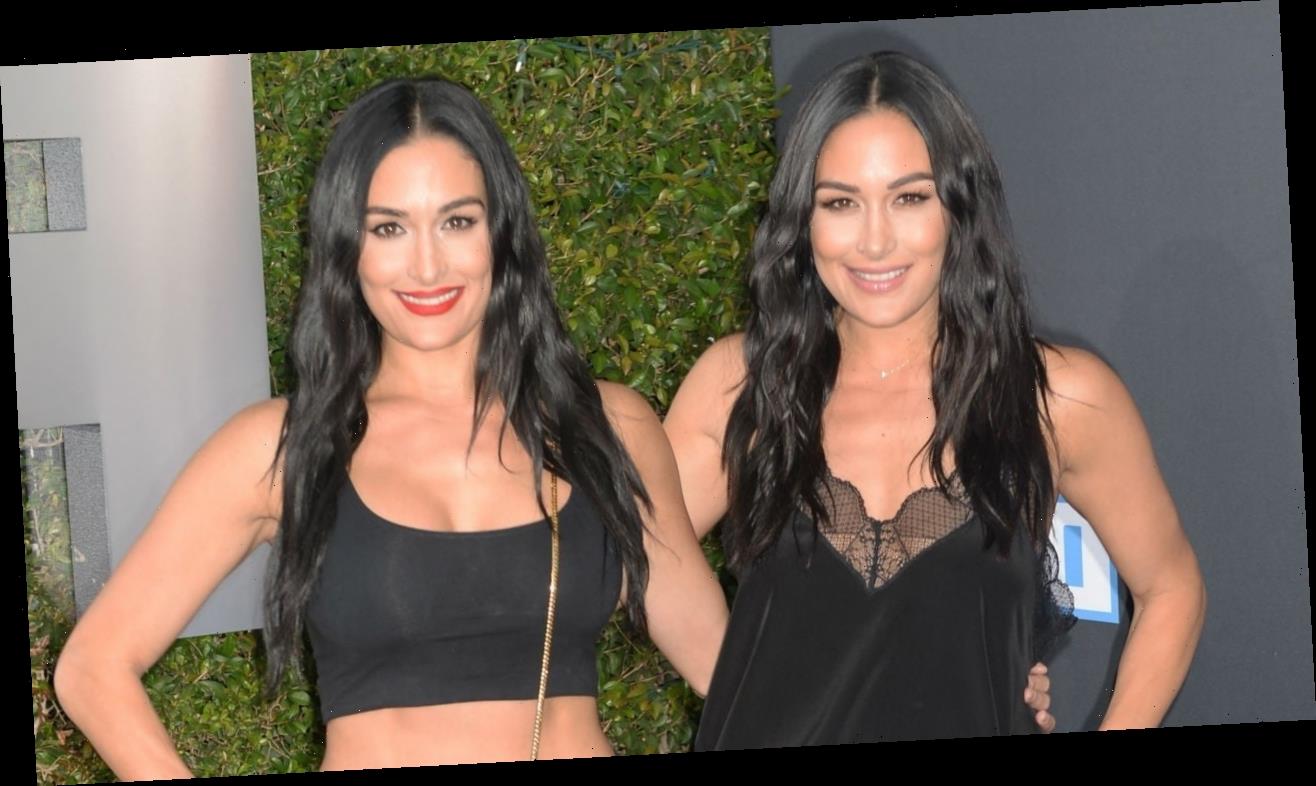 Pregnant Nikki and Brie Bella Are 'Terrified' of Coronavirus

Pregnant twins Nikki and Brie Bella are thinking about their health. The 36-year-old reality stars stopped by The Talk on Tuesday, and discussed how they’ve been feeling amid the coronavirus outbreak. According to CBS News, the virus has spread to over 80 countries, with more than 100 cases and nine deaths reported in the U.S.

“I know for Brie and I, we both we’re terrified,” Nikki admitted. “Because even early on in my pregnancy, I got Influenza B, and I never have gotten the flu. It was terrifying and it was terrible. I remember telling Brie that I would rather break my neck again than ever get the flu.”

“And now that this is happening, I just know, just even being pregnant our systems are lower. We can catch things a lot easier,” she added. “And I just encourage people, if you are sick, stay at home.”

Despite their health concerns, Nikki and Brie are thrilled to be expecting at the same time, an exciting announcement that they shared in January after learning of their baby news two days apart.

“We both were definitely shocked. You know, I think being identical twins and then being reality stars, there’s always this perception of, ‘Oh they did it for another season,'” Nikki said. “And there’s all these rumors of IVF and all this crazy stuff. We didn’t have any of that.”

“Brie literally, her heart was set on just having one baby,” she continued. “I had just found out that I had PCOS [Polycystic Ovary Syndrome]; I had like no estrogen in my body. They were like, ‘You need to freeze your eggs because the day you want to get pregnant, you’re going to need help.’ And I was like, ‘Oh my gosh. I can’t believe I’m there. That’s crazy.'”

Brie even predicted that she and Nikki’s water will “break on the same day.”

“I feel like we are having twins,” Brie joked.

In fact, the twin feeling even continued into Nikki and Brie’s ultrasounds. “We were talking on the phone and we shared each other’s ultrasounds [and] our babies have the same profile,” Nikki revealed.

When ET’s Keltie Knight spoke to Nikki and her fiancé, Artem Chigvintsev, last month, the reality star revealed that they already know their baby’s gender, but aren’t sharing just yet.

“Artem and I discussed with everyone, and we’re like, we really want to save it for Total Bellas, so we can actually have surprises that draw people to the episodes like Game of Thrones!” she said.

Watch the video below for more on the couple.

Coronavirus warning: Avoid this daily activity if you want to prevent catching the virus

James Bond No Time To Die release date: When will film come out amid coronavirus fears?
Recent Posts