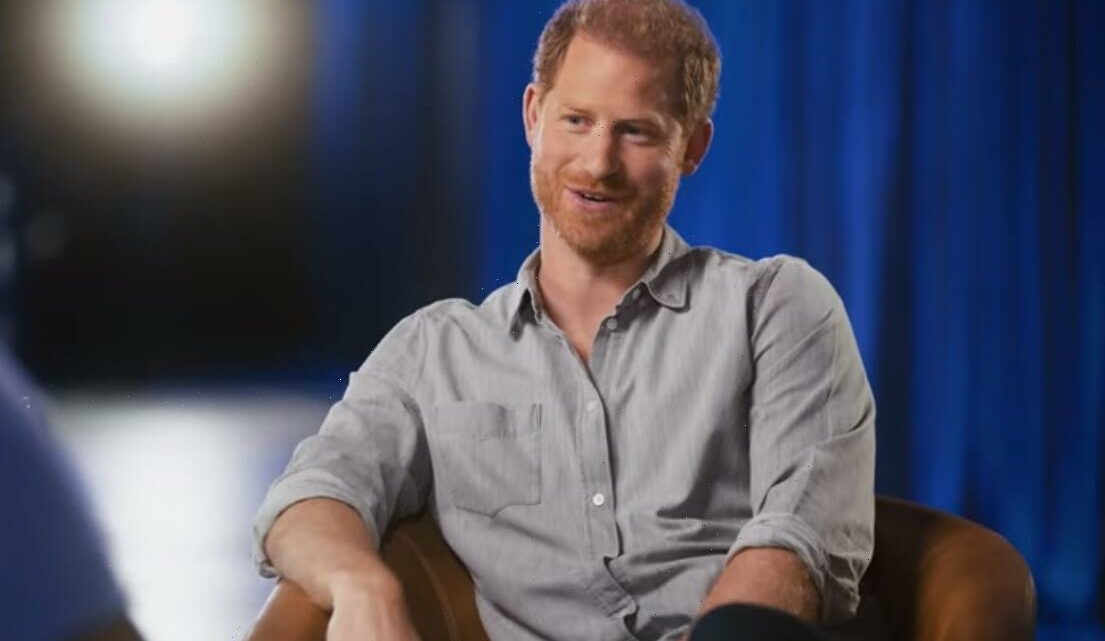 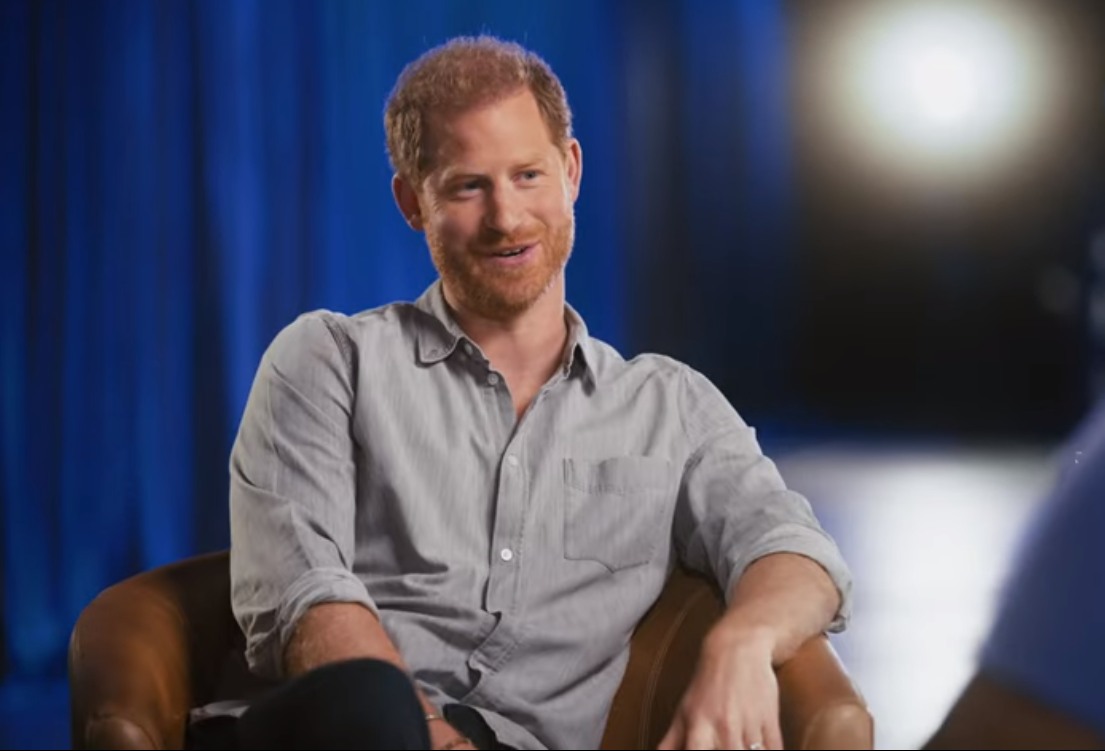 Prince Harry has made a “short film” called Transform with Mental Fitness. I think this is more like filmed conversations with various people, with Harry acting as a mental health advocate and interviewer. I also think the film is BetterUp-exclusive, as in, this is something Harry is doing for his work as Chief Impact Officer with BetterUp. I’m including the five-minute-plus video which BetterUp released of Harry speaking to Olympian Chloe Kim, Adam Grant (an organizational psychologist) and Blu Mendoza. The Chloe Kim part is getting a lot of attention, but I think this video has a much larger purpose than “Harry talks to people about mental fitness.”

Chloe Kim is only 22 years old! Remarkable maturity, but something I’ve noticed with professional athletes over, say, the past five years or so is that the dam broke on mental health in sports in a big way. So many professional athletes are working with therapists or sports psychologists or “mental coaches” now. So many professional teams bring in someone with psychological training to help out the team dynamics. It’s interesting. And I think regular non-athletes can try to follow that example generally, meaning the approach of “mental fitness first, or mental fitness alongside physical fitness.”

I also liked what Adam Grant said about his non-negotiable mental fitness time, which (for him) is working out. I’m the same! It’s not just endorphins (although those help), it’s just being able to zone out and daydream and move at the same time. 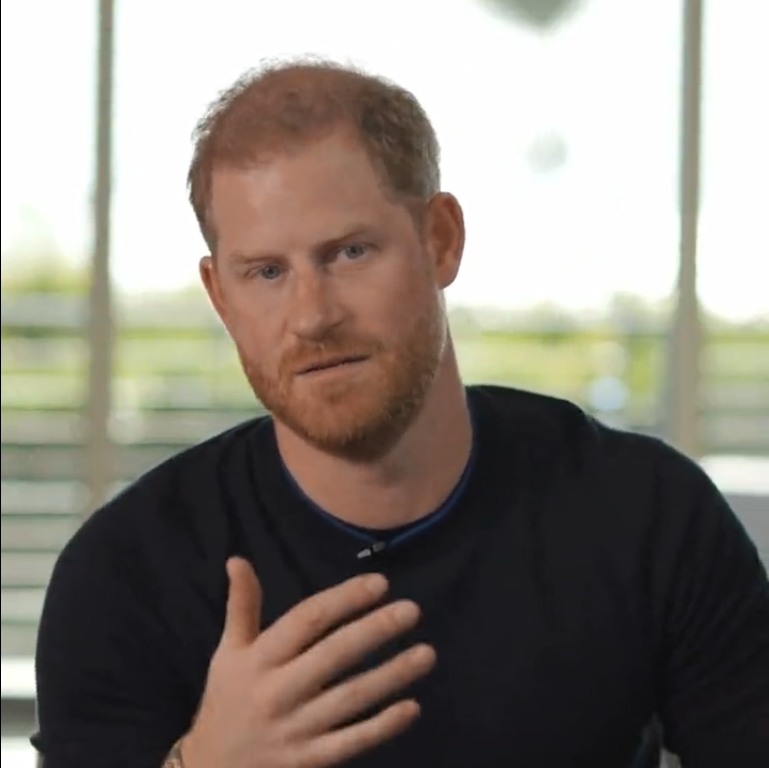