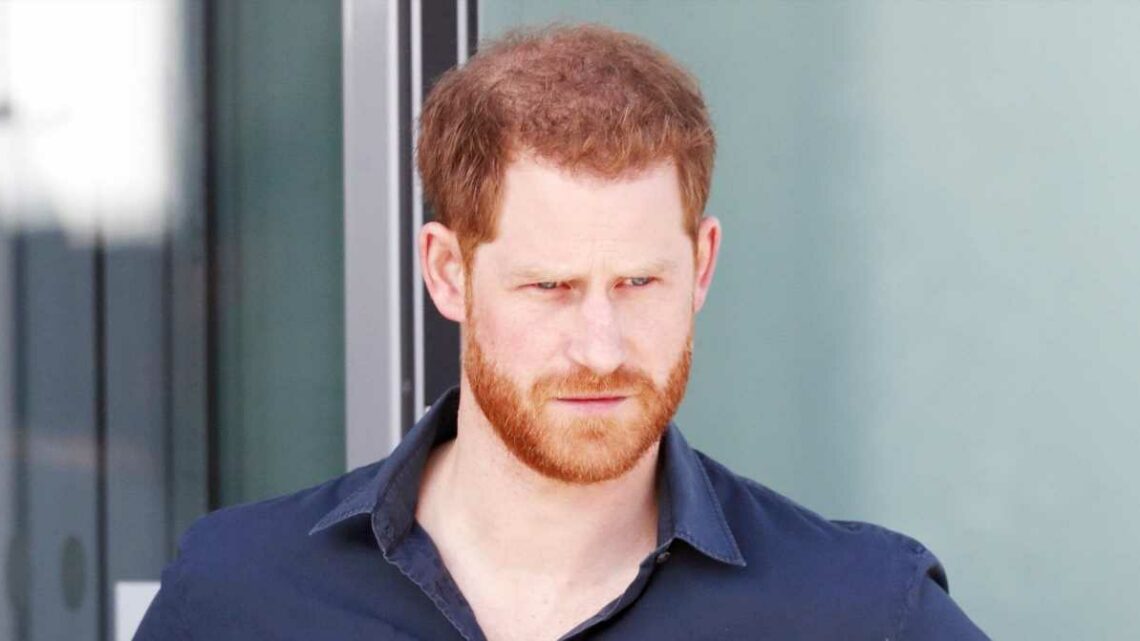 Telling his truth. Prince Harry did not hold back in his new series, The Me You Can’t See, which premiered on Friday, May 21, on Apple TV+.

Among the many topics discussed, the Duke of Sussex, 36, recalled the pain he went through when wife Meghan Markle was harassed by the U.K. press and faced racism, explaining that it brought up hurtful memories from losing his mother, Princess Diana.

“Within the first eight days of our relationship being made public, was when they said, ‘Harry’s girl almost straight out of Compton,’ and that her exotic DNA will be thickening the royal blood. We get followed, photographed, chased, harassed. Picking up cameras and flashes of cameras, makes my blood boil, and makes me angry takes me back to what happened to my mum, I experienced when I was a kid,” the London native shared. “But it went through a whole new depth, not just with traditional media, but also social media platforms as well. I felt completely helpless. I thought my family would help, but every single ask, request, warning, whatever it is, just got met with total silence or total neglect.” 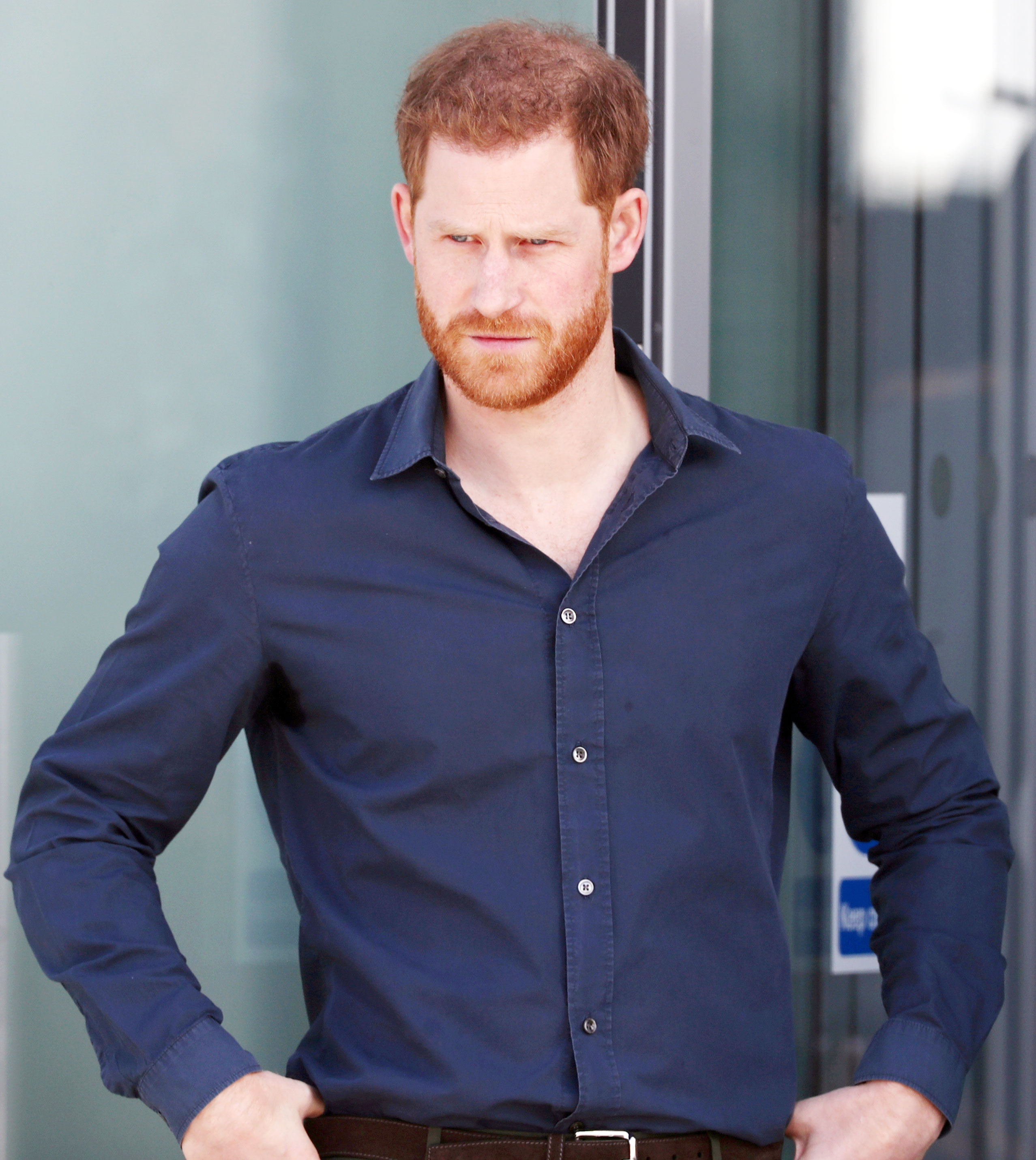 He went on to reveal that he was “angry with himself” that he and Markle, 39, were “stuck in this situation,” something that ultimately led to their exit from the royal family in March 2020.

“I was ashamed to go to my family because — to be honest with you, like a lot of other people my age could probably relate to — I know that I’m not going to get from my family what I need,” Harry, who shares 2-year-old son Archie with the former actress, shared. “Then I had a son, who I would far rather be solely focused on, rather than every time I look in his eyes wondering whether my wife is going to end up like my mother and I’m going to have to look after him myself. That was one of the biggest reasons to leave, feeling trapped, and feeling controlled through fear. Both by the media and by the system itself, which never encouraged the talking about this kind of trauma. Certainly, now I will never be bullied into silence.”

The Suits alum previously opened up about her own mental health struggles, revealing she contemplated suicide in January 2019 and asked The Firm for help.

When Did It All Change? Every Revelation From Meghan and Harry’s Interview

“I was really ashamed to say it at the time and ashamed to have to admit it to Harry, especially, because I know how much loss he’s suffered. But I knew that if I didn’t say it, that I would do it,” she said during the pair’s tell-all CBS interview, which aired in March. “I just didn’t want to be alive anymore. And that was a very clear and real and frightening constant thought.”

She added, “I was told that I couldn’t [go away and get help], that it wouldn’t be good for The Institution. [The palace’s HR] said, ‘My heart goes out to you, but there’s nothing we can do to protect you because you’re not a paid employee of the institution.’” 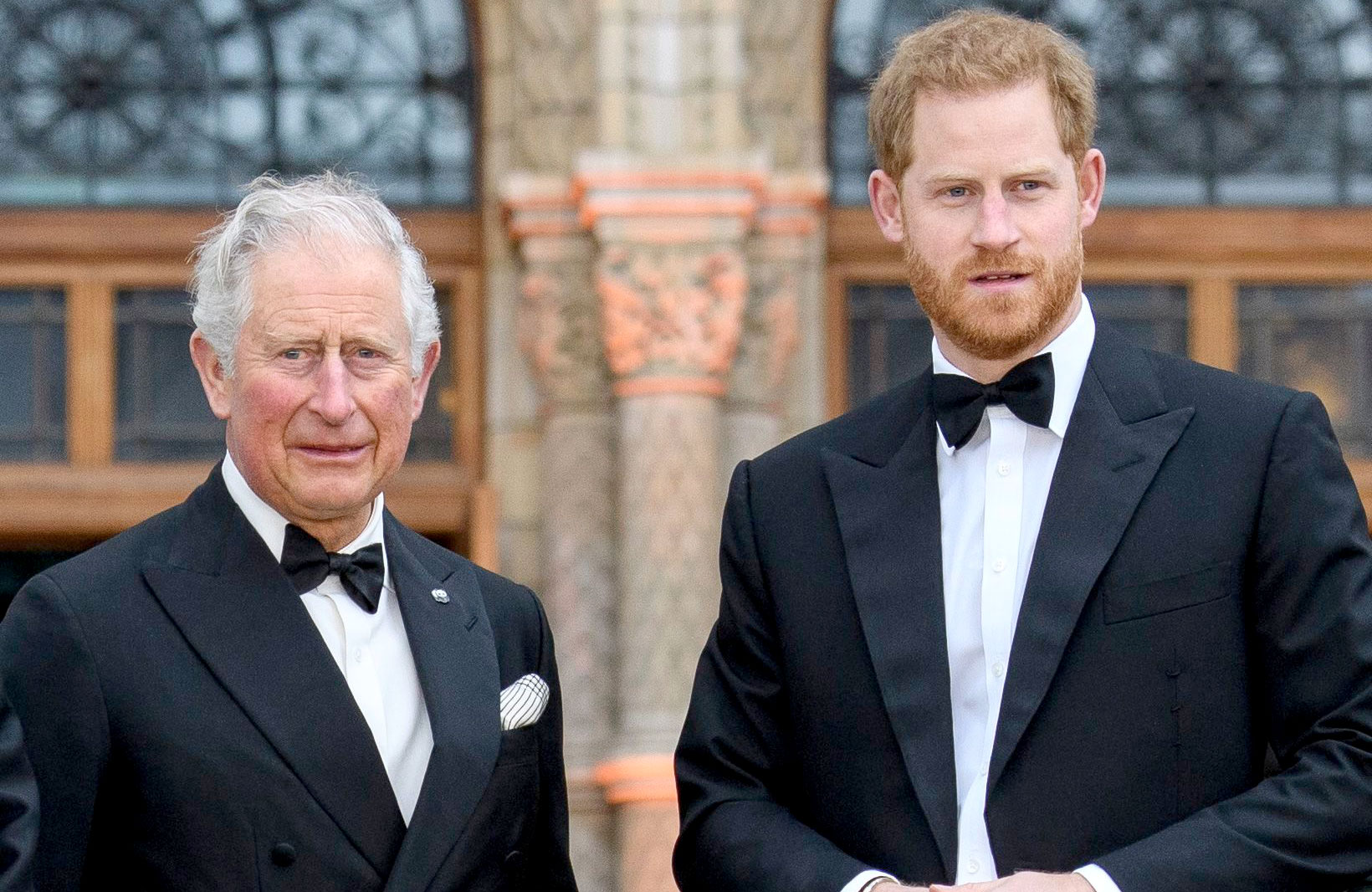 In his new series, Harry encourages therapy, noting that it changed his life following the death of his mother in 1997, when he was only 12 years old.

“I wasn’t in an environment where it was encouraged to talk about it either. That was sort of, like, squashed,” he said. “[I needed] to heal from the past. … I was so angry with what happened her. And the fact that there was no justice at all. Nothing came from that. The same people that chased her into the tunnel, photographed her dying from the backseat. I didn’t want to think about her because if I think about her, then it’s going to bring up the fact that I can’t bring her back, and it’s going to make me sad. What’s the point in thinking about something sad? What’s the point in thinking about someone that you’ve lost that you’re never going to get back again? And I just decided not to talk about it.”

The royal explained that he was always in “fight or flight mode” and suffered from “panic attacks” and “severe anxiety” through the years.

“So 28 to probably 32 was a nightmare time in my life,” he said, noting that he turned to drink and drugs to make him feel less pain. “The happiest times of my life was 10 years in the Army, without question, because I got to wear the same uniform as everybody else. I had to do the same training as everybody else. I started from the bottom like everybody else. There was no special treatment because of who I was. … I was gonna have to deal with my past because there was anger there. Toward my late 20s, I was starting to ask questions of, ‘Should I really be here?’ And that was when I started going, ‘I can’t keep hiding from this.’ Family members who said, ‘Just play the game and your life will be easier.’”

Luckily, Harry has found his happiness with Markle and their son, Archie. The couple are expecting their second child, a daughter, this summer.

“It’s incredibly sad, but I have no regrets at all because now I’m in a place where I feel as though I should have been four years ago,” he said. “I don’t get panic attacks. I’ve learned more about myself in the last four years than I have in the 32 years before that. And I have my wife to thank for that.”

Now anyone can get a Blue Tick on Twitter, here’s how to get yours