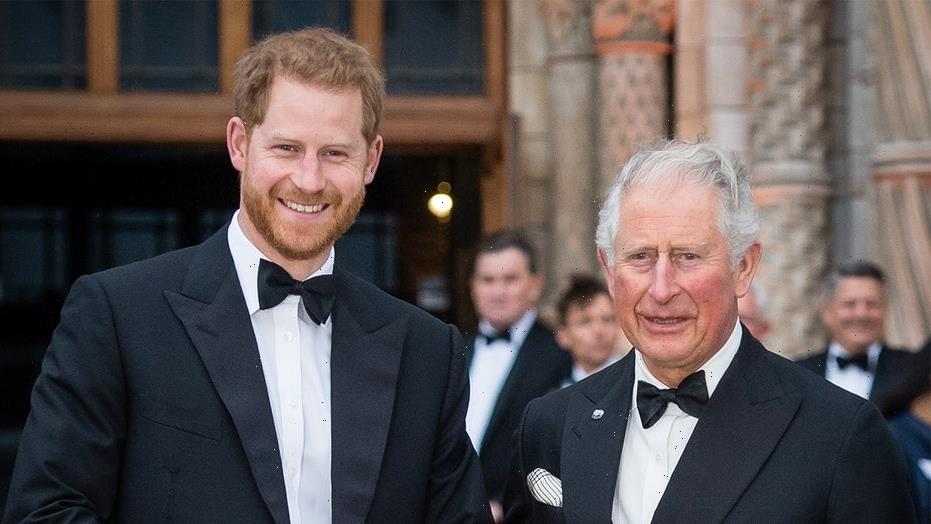 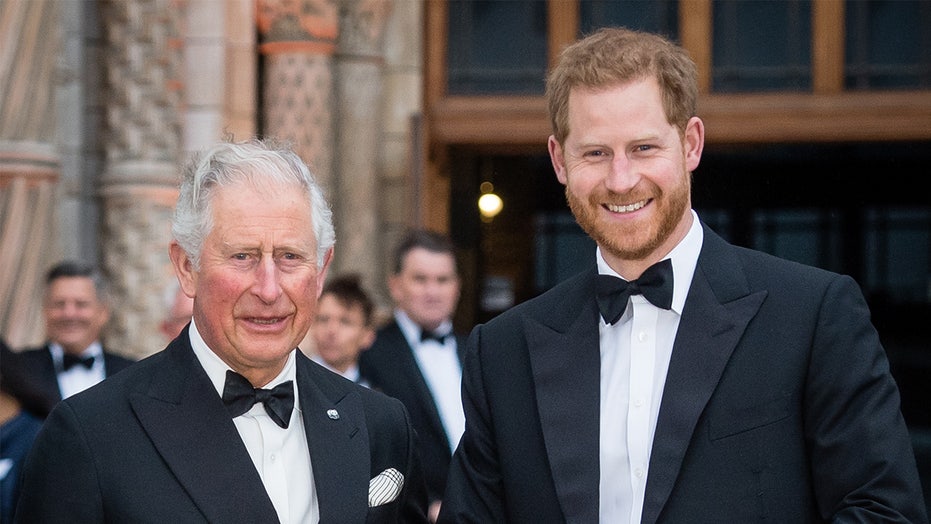 Prince Harry is speaking out about the deep-rooted issues he has with his father, Prince Charles.

Just two months after the 36-year-old duke confirmed his strained relationship with his dad in a bombshell interview with Oprah Winfrey in March, Harry is revealing more about his upbringing in the British royal family and the way his father failed as a parent in his new mental health-focused docuseries, “The Me You Can’t See.”

The series dropped on AppleTV+ on Friday and shows Harry on camera discussing the trauma he dealt with at an early age following the 1997 death of his mother, Princess Diana. Amid the media scrutiny and being “chased” by paparazzi as a child, Harry casts blame at the Prince of Wales for doing little to protect him and his brother, Prince William.

“My father used to say to me when I was younger … ‘Well, it was like that for me, so it’s going to be like that for you,’” the prince told Winfrey. 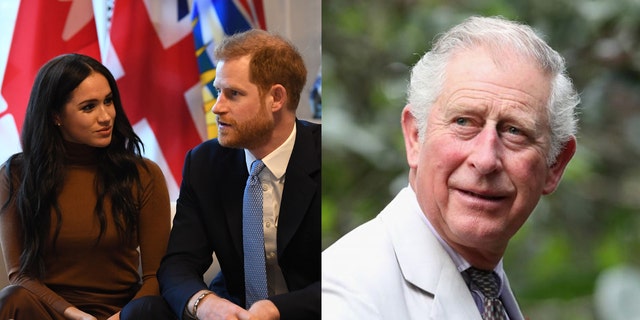 Prince Charles opens up in ‘The Me You Can’t See’ about his opposition to the way his father, Prince Charles, raised him.
(Getty)

Reflecting on the way he was raised today doesn’t sit well with the prince. The soon-to-be father of two said Charles’ expectation for Harry and William to accept living under the same pressures as he did “doesn’t make sense.”

“Just because you suffered, that doesn’t mean that your kids have to suffer, in fact, quite the opposite. If you suffered, do everything you can to make sure that whatever negative experiences that you had, you can make it right for your kids,” Meghan Markle’s husband added.

Harry’s outspokenness about Charles’ parenting is hardly the only revelation he makes in the docuseries. He spoke to the intense scrutiny he witnessed his wife face since their relationship started. Markle, a former actress raised in Los Angeles, Calif., previously revealed to Winfrey that she had suicidal ideations when living in the United Kingdom as a working royal. 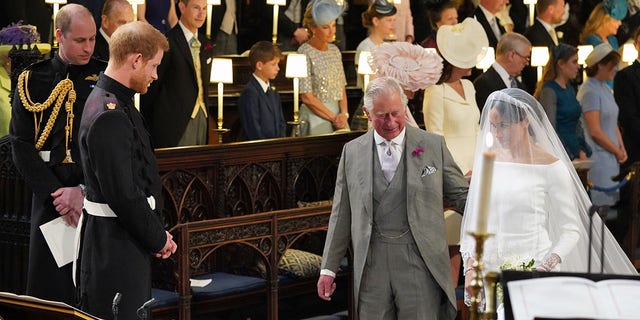 The Prince of Wales walked Meghan Markle down the aisle at her and Prince Harry’s royal wedding  in St George’s Chapel at Windsor Castle on May 19, 2018.
(Getty Images)

Harry claimed in his new series that when the couple asked for help they were met with “total silence” and “total neglect.”

Representatives for the palace and Prince Charles did not immediately return Fox News’ request for comment.

Harry and Markle, 39, announced their decision to quit as senior members of the royal family in March 2020. They made that decision permanent in February. Although, now, Harry has revealed his family tried to intervene before it happened.

“Eventually when I made that decision for my family, I was still told, ‘You can’t do this,’” Harry recalled, as quoted by U.K.’s DailyMail on Friday. “And it’s like, ‘Well, how bad does it have to get until I am allowed to do this?’ She [Markle] was going to end her life. It shouldn’t have to get to that.”

The couple had been married for less than a year when the former American actress, who was pregnant with their son Archie, told her husband she was deeply depressed. The pressures of royal life took such a toll on the former “Suits” star that she admitted to having thoughts of self-harm.