Home » Celebrities » Prince William and Kate Middleton May Come to U.S. to Visit Harry and Meghan Markle This Year 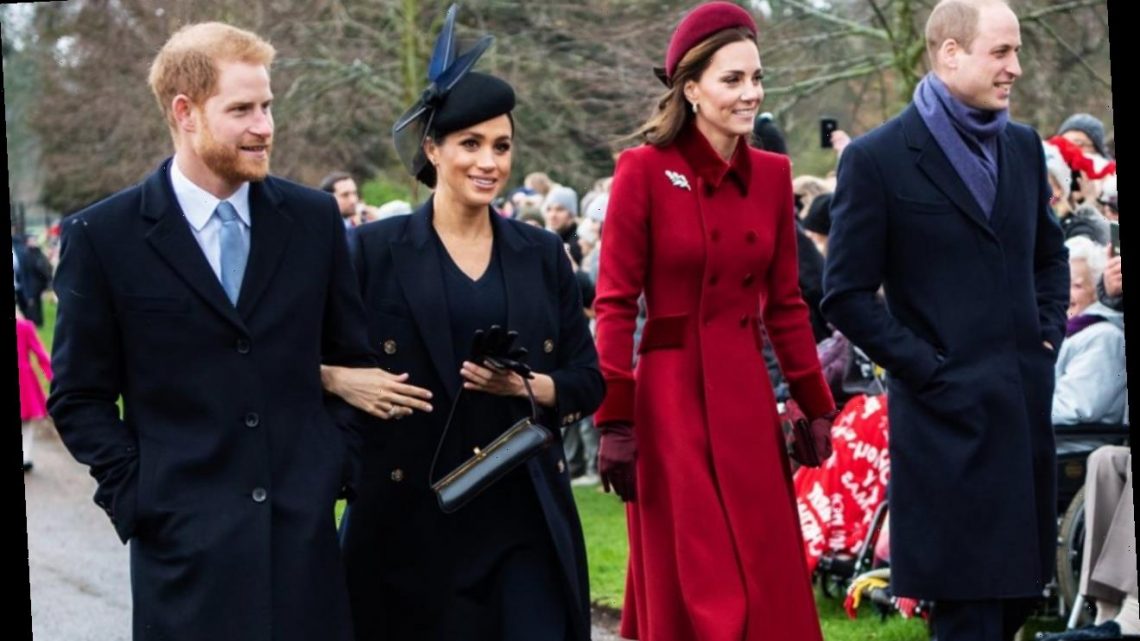 Prince William and Kate Middleton May Come to U.S. to Visit Harry and Meghan Markle This Year

Words are the Cambridge couple plans to ‘travel to Santa Barbara and see the Sussexes’ at their new home as the royal brothers attempt to repair their fractured relationship.

AceShowbiz -Prince William and Kate Middleton are willing to go the extra mile to reach Prince Harry and Meghan Markle. The Cambridge couple is reportedly planning to come to the U.S. and visit the Sussexes at their new Montecito home sometime in 2021 as the royal brothers attempt to repair their fractured relationship.

A source notes that “William and Harry’s fallout was very real, very ugly and incredibly intense” following the latter and his wife’s exit as senior members of the U.K. royal family. The so-called insider tells Us Weekly, “They’d reached an impasse, there was so much mud under the bridge and a lot of people felt their feud was beyond repair.”

“It’s certainly been a roller-coaster for everyone involved, especially the brothers, who are vowing not to let things get this out of hand in the future and have learned a lot from this difficult experience,” the insider explains. But as the brothers take steps toward reconciliation, the royal family, including Queen Elizabeth II, welcomes the news with “a lot of rejoicing.”

William and Harry are said to be “looking forward to spending time together in person the moment it’s safe to travel,” noting they will likely reunite in England. While it’s unclear when the homeland reunion will take place considering the country is currently in its third national lockdown, the source adds, “But at some point in 2021, the Cambridges will travel to Santa Barbara and see the Sussexes on their new home turf.”

Prior to this, it’s reported that Megan rejected Kate and Sophie, Countess of Wessex’s, attempts to reach out to her following her emotional interview in which she opened up about her struggle to navigate as a British royal family member while she was pregnant with her first child, Archie. According to royal correspondent Rebecca English, as quoted by Daily Mail, Kate and Sophie attempted to get to Meghan shortly after the premiere of ITV’s documentary “Harry & Meghan: An African Journey”, but their attempts to offer support were “rebuffed.”

“William was also deeply hurt by suggestions from the Sussex camp that he, and particularly his wife, had cold-shouldered Meghan,” so Rebecca claimed. “In fact, I have been told that Kate — and the Countess of Wessex — both repeatedly ‘reached out’ to the Duchess, particularly after she voiced her unhappiness on a television documentary. But they were rebuffed.” 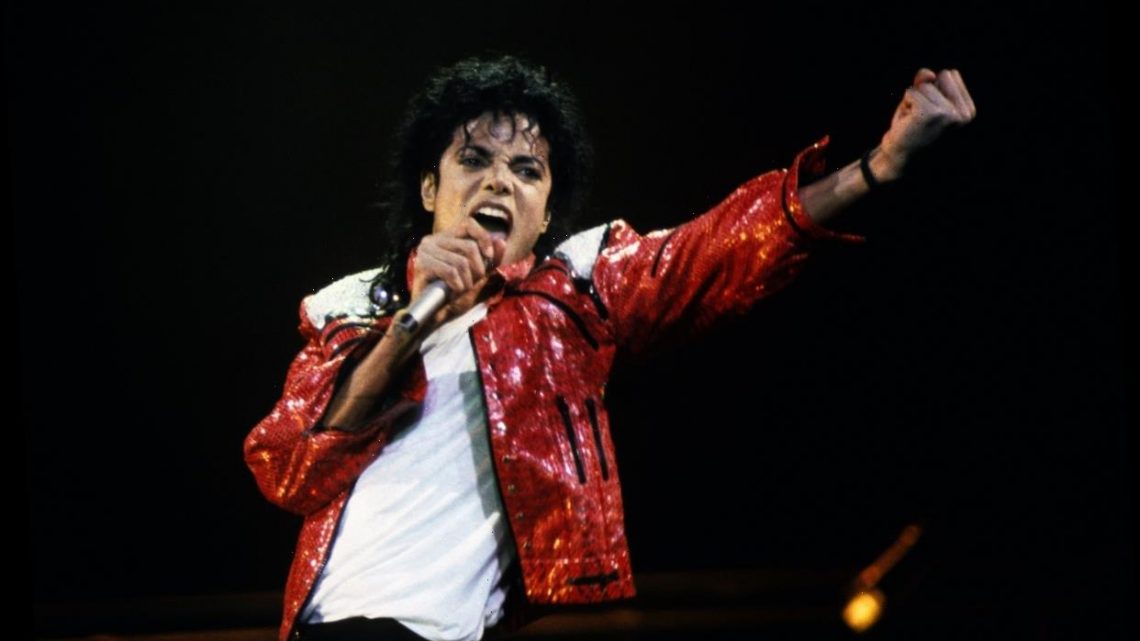