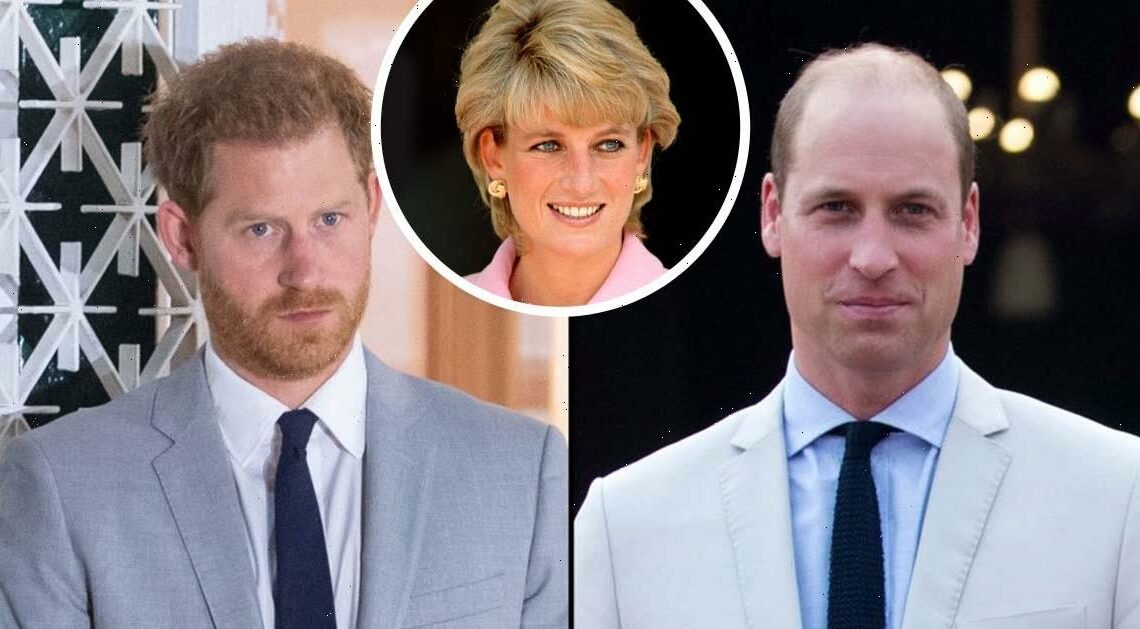 Prince William and Prince Harry responded to the results of an investigation into Princess Diana’s famous 1995 BBC Panorama interview.

“It is welcome that the BBC accepts Lord Dyson’s findings in full — which are extremely concerning — that BBC employees: lied and used fake documents to obtain the interview with my mother; made lurid and false claims about the royal family which played on her fears and fuelled paranoia; displayed woeful incompetence when investigating complaints and concerns about the programme; and were evasive in their reporting to the media and covered up what they knew from their internal investigation,” William, 38, said in a statement on Thursday, May 20, of British judge John Anthony Dyson’s findings. 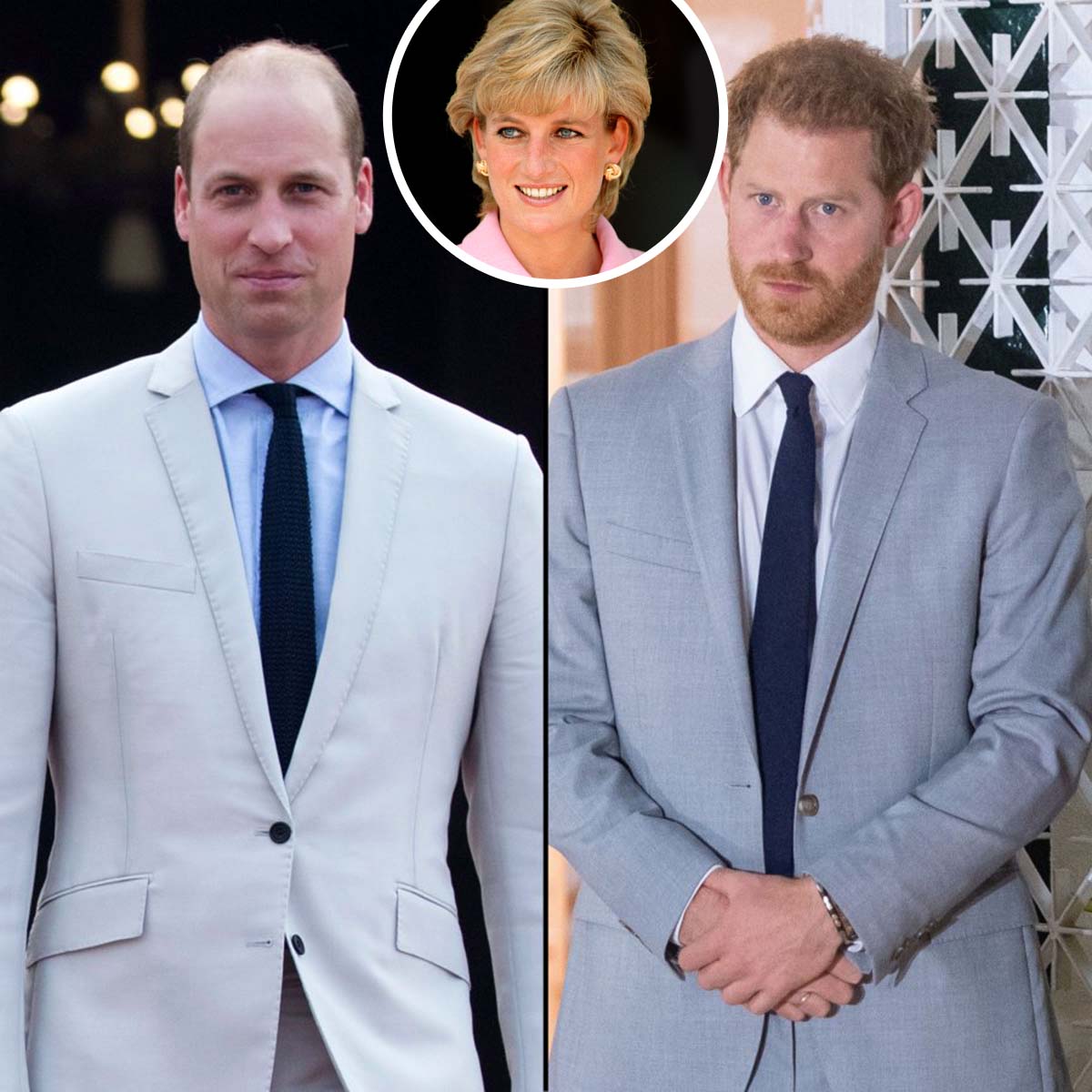 The Duke of Cambridge blamed the sit-down for tension between Diana and Prince Charles. “It is my view that the deceitful way the interview was obtained substantially influenced what my mother said. The interview was a major contribution to making my parents’ relationship worse and has since hurt countless others,” he noted. “It brings indescribable sadness to know that the BBC’s failures contributed significantly to her fear, paranoia and isolation that I remember from those final years with her.”

He continued: “But what saddens me most, is that if the BBC had properly investigated the complaints and concerns first raised in 1995, my mother would have known that she had been deceived. She was failed not just by a rogue reporter, but by leaders at the BBC who looked the other way rather than asking the tough questions.”

Princess Diana Through the Years

William asserted that the interview “holds no legitimacy and should never be aired again” since it “effectively established a false narrative” about Diana’s life. “These failings, identified by investigative journalists, not only let my mother down, and my family down; they let the public down too,” he concluded.

Harry, 36, shared his own statement with Us Weekly on Thursday. “Our mother was an incredible woman who dedicated her life to service. She was resilient, brave and unquestionably honest. The ripple effect of a culture of exploitation and unethical practices ultimately took her life,” he said. “To those who have taken some form of accountability, thank you for owning it. That is the first step towards justice and truth. Yet what deeply concerns me is that practices like these — and even worse — are still widespread today. Then, and now, it’s bigger than one outlet, one network or one publication.”

He added: “Our mother lost her life because of this, and nothing has changed. By protecting her legacy, we protect everyone, and uphold the dignity with which she lived her life. Let’s remember who she was and what she stood for.”

Inside William and Harry’s Relationship Over the Years

Dyson released his report on Thursday into whether BBC reporter Martin Bashir deceived his way into securing the interview after showing Diana’s brother Charles Spencer falsified documents. According to the findings, the network “fell short of the high standards of integrity and transparency which are its hallmark.” BBC apologized for its role in the tell-all, while Bashir expressed remorse but maintained that he is “immensely proud” of the interview.

Diana notably spoke out about a range of topics during the sit-down, including Charles’ affair with Camilla Parker Bowles. The former couple separated in 1992 and finalized their divorce in 1996. After Diana’s 1997 death following a car accident, the Prince of Wales, now 72, married the Duchess of Cornwall, 73, in 2005.

William told Us in November 2020 that the independent investigation was “a step in the right direction,” as Harry was criticized by some for not speaking out on the matter.

“William is demanding answers and is determined to get to the bottom of it and to find out the truth,” a source revealed in December 2020. “For William this particular interview is still very raw. Harry is angry about the interview and shadiness of it all too.”