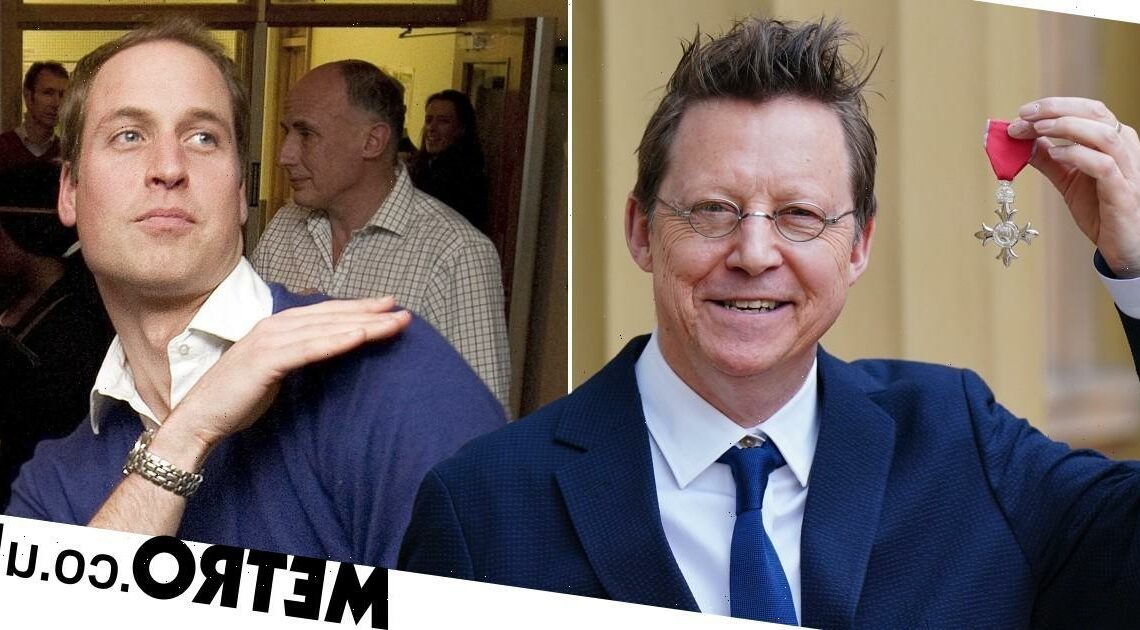 Prince William is a 'secret clubber’ according to DJ Simon Mayo 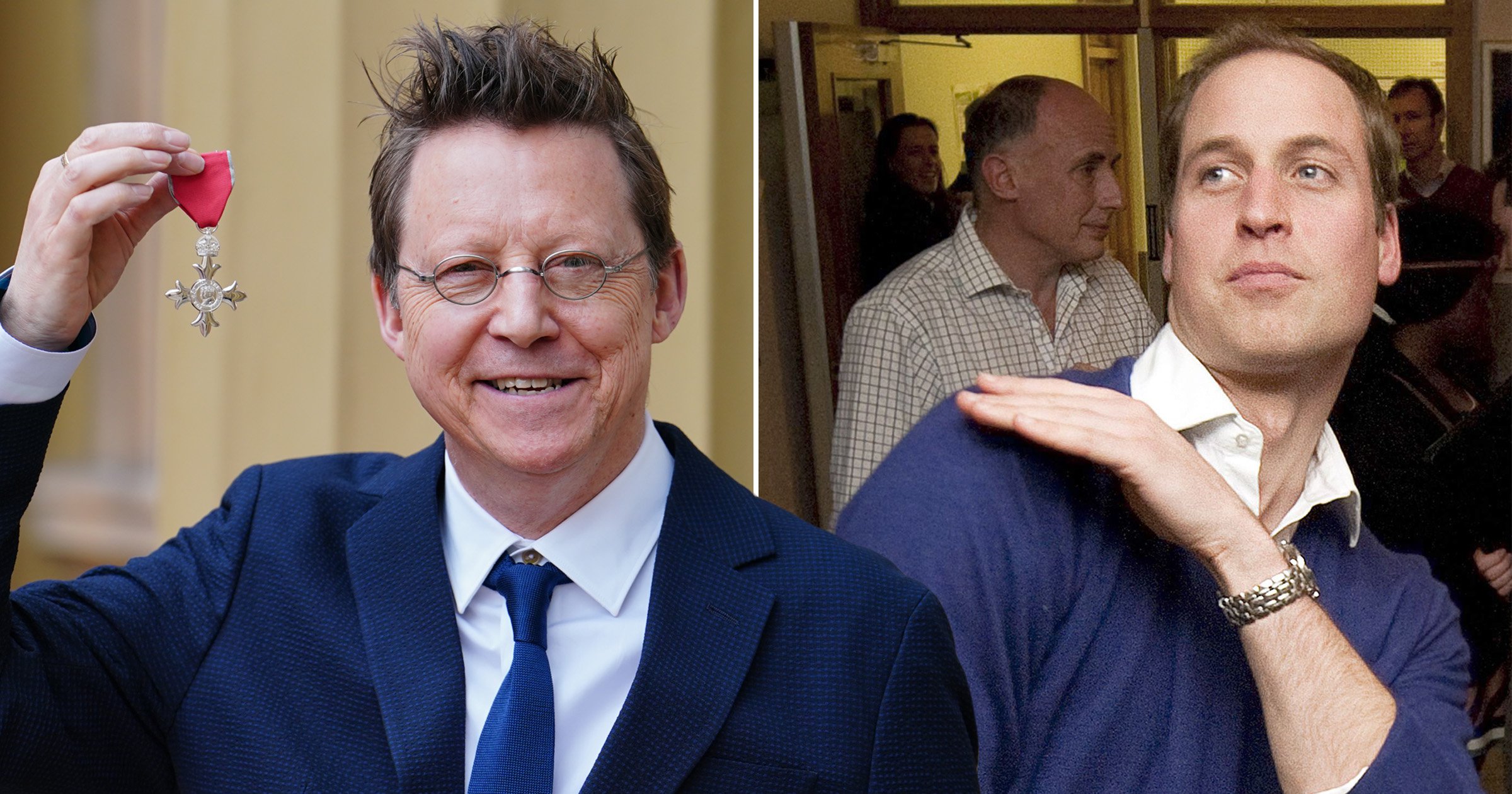 Prince William might be second in line to the British throne, but that doesn’t stop him from being a ‘secret clubber’, according to DJ Simon Mayo.

The broadcaster, 63, who previously worked for BBC Radio 2, received an MBE for his services to radio at Buckingham Palace this week.

After collecting the honour from Prince William, 39, Simon shared some anecdotes from their conversation as he had the medal pinned on him.

Tweeting a photo of the MBE, he added: ‘So this happened. Prince William did the pinning. A class act!

‘We talked about Radio 1 and how he loved Faithless/Insomnia and Spiller/Groovejet. I suggested that’s he was clearly a bit of a clubber…

‘He said maybe a secret clubber. I plugged Drivetime on GHR obviously, suggested he was just the right age to be joining us…’

The choice of music is also a contentious issue in the Royal household as William added: ‘I have to prioritise so George gets his go, then Charlotte gets her go. Such is the clamour for the music.’

The Young and the Restless cast 2022: new, leaving, and returning characters