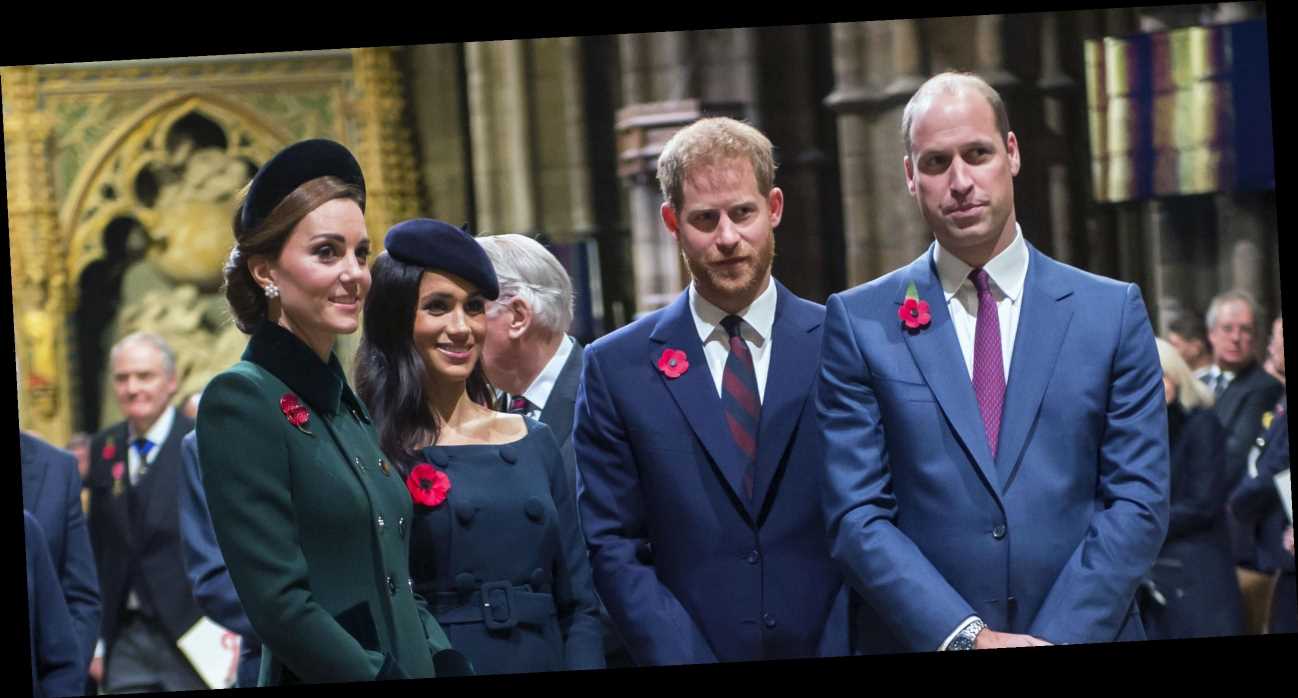 On Monday morning, news broke that Harry and Meghan, along with two other prominent royal couples—the Duke and Duchess of Cambridge and the Earl and Countess of Wessex—will skip the procession and go straight to their seats. Only Queen Elizabeth II, Prince Charles, and Camilla, the Duchess of Cornwall, walked in the royal procession at the service.

Multiple royal correspondents confirmed the news on Twitter ahead of the Commonwealth Day service at the Abbey this morning.

“Confirmed: The Duke and Duchess of Sussex will not be part of the Queen’s procession through Westminster Abbey at the start of the Commonwealth Service as they make their final official appearance as senior royals,” Daily Mail royal correspondent Rebecca English wrote.

Although the Cambridges, Prince William and Duchess Kate, were initially expected to join the queen in the Commonwealth Day procession, English later clarified that they, too, will be going straight to their seats for the service.

Other royal reporters added that the Wessexes—Prince Edward, the Earl of Wessex, and his wife, Sophie, the Countess of Wessex—would also be notably absent from the royal procession.

“At today’s Commonwealth Service The Wessexes, Sussexes and Cambridges are all processing straight to their seats. Prince Charles, The Duchess of Cornwall and The Queen are in the procession,” royal correspondent Victoria Murphy tweeted.

Commonwealth Day marks the Sussexes’ last planned engagements as working royals before their royal exit takes effect at the end of the month.

Lucy Hale Got Her Most Painful Tattoo With the ‘PLL’ Cast!
Recent Posts