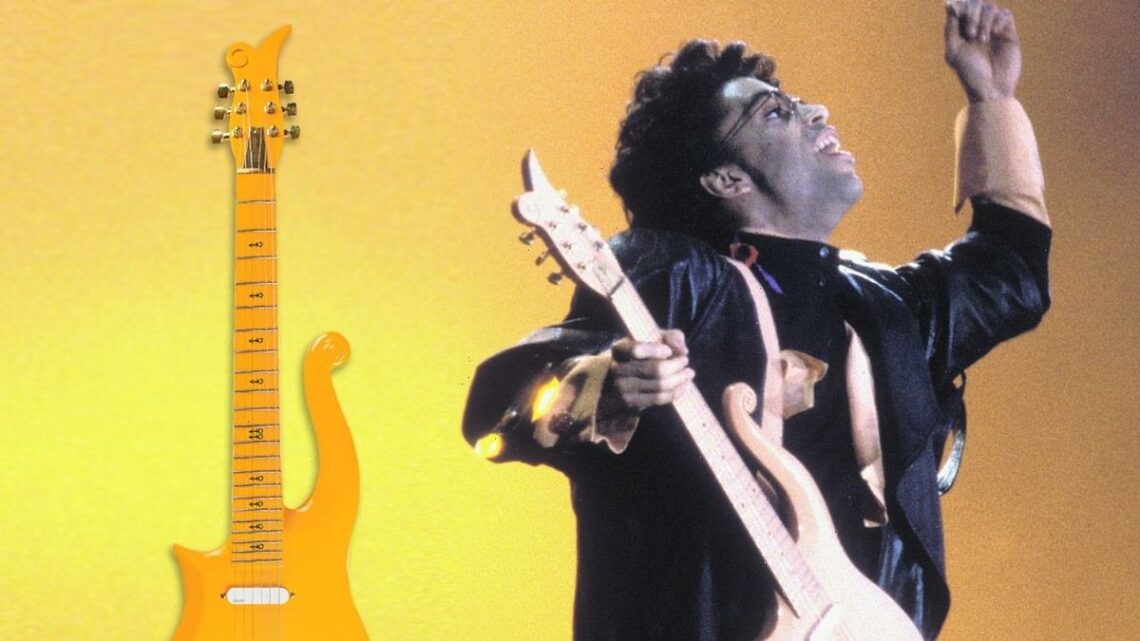 The classic white, ruffled shirt Prince wore in the climax of “Purple Rain” could be dripping off you … IF you can pony up tens of thousands of dollars.

The iconic screen-worn wardrobe item is up for grabs, along with the rock legend’s personally played and owned bright yellow Cloud Guitar, with a unique series of 18 black Prince symbols to the fretboard and top of the neck.

The guitar was custom-made for him with all the fitting flourishes in 1995. Both items — the sexy shirt and the sleek guitar — are expected to haul in at least $60,000 at auction.

There’s more stuff fit for a Prince, too — including the first pressing of “The Black Album,” his stage-worn gold outfit from his “Jam of the Year Tour” and his “Essence” magazine photoshoot jacket … all of which are expected to fetch more than $20k each.

Other auction items include sunglasses, signed letters, signed album covers and lots more clothing and accessories … and the bidding at RR Auction lasts through March 10.