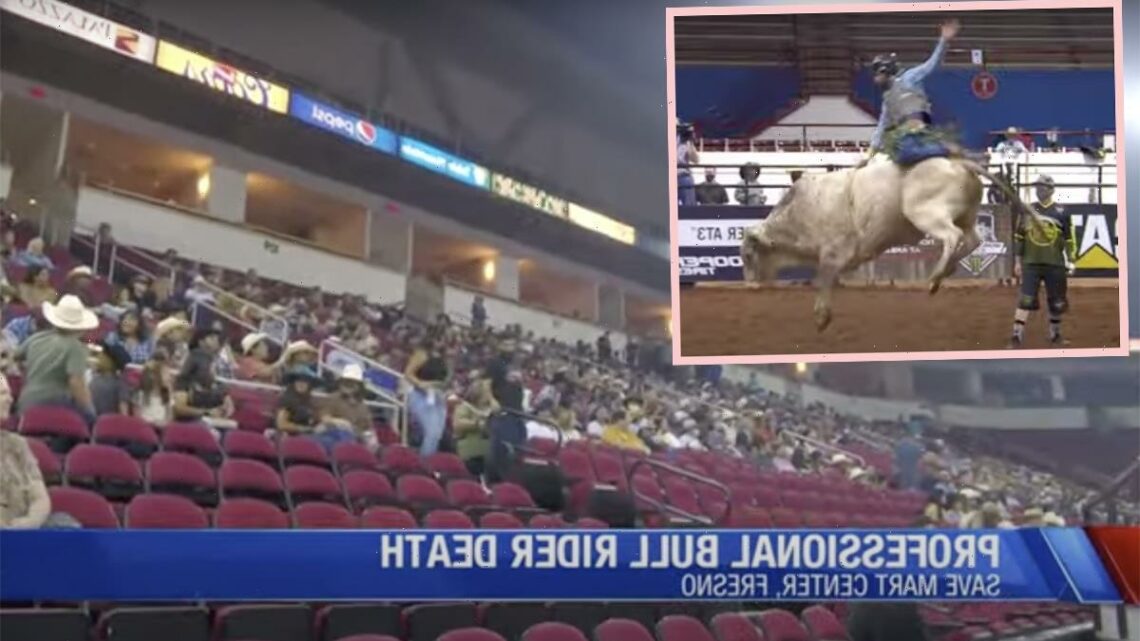 The Brazilian bull rider, who was three days shy of his 23rd birthday, died Sunday evening after suffering the injuries in a Professional Bull Riders (PBR) Velocity Tour event that afternoon in Fresno, California.

According to Andrew Giangola, a spokesperson for the PBR, the 22-year-old was pronounced dead at a local Fresno hospital late in the afternoon after falling and getting stepped on by the bull Classic Man during a ride in the middle of the event.

Giangola released a statement to the media outlining the incident, and explained (below):

“On Sunday, bull rider Amadeu Campos Silva was involved in a bull riding accident at the Velocity Tour event in Fresno, Calif. He was transported to Community Regional Medical Center in Fresno, where he passed away Sunday afternoon. After losing his balance on the bull, Classic Man, Amadeu’s spur got caught in the flank rope. He was caught under the bull, who stepped on his chest, and subsequently passed due to injuries suffered in this freak accident.”

Giangola continued, sharing condolences from the entire PBR team as they grappled with the sudden, horrible death of such a promising young rider:

“This is a heartbreaking tragedy for everyone in the sport. Amadeu was a determined Cowboy athlete, tough yet kind. He was riding for his love of the sport and to help his family. He was well liked by everyone. The entire PBR and western sports family extend our thoughts, prayers, and heartfelt condolences to Amadeu’s family and friends.”

What an awful, sudden, unexpected tragedy.

Silva was relatively new to the Velocity Tour, having ridden professionally for several years in his home country of Brazil to hone his experience before joining up with PBR in 2019. That year, he made his debut in the Velocity Tour at an event in Edinburg, Texas after placing as the runner-up in the Brazilian Finals. Since that time, he’d been steadily improving on the PBR circuit, until his life was tragically cut short on Sunday.

According to Giangola, PBR is still investigating the accident. The organization has already pledged to create a legacy fund to support the young man’s family, as well as other future bull riders in need.

As for the bull, Classic Man, he has been cleared for future competition after PBR officials determined the chain of events was truly accidental and inadvertent:

“There are no indications that the bull, Classic Man, did anything out of the ordinary in his bucking motion during the out . This was not an act of aggression. The bull was bucking in his normal pattern. Amadeu’s spur got hung up in the flank rope, and he was pulled under the bull in a freak accident. Classic Man is still eligible to compete in future events.”

Such a terrible situation all around.

Our condolences to Silva’s friends, family, and loved ones in the aftermath of this tragedy. 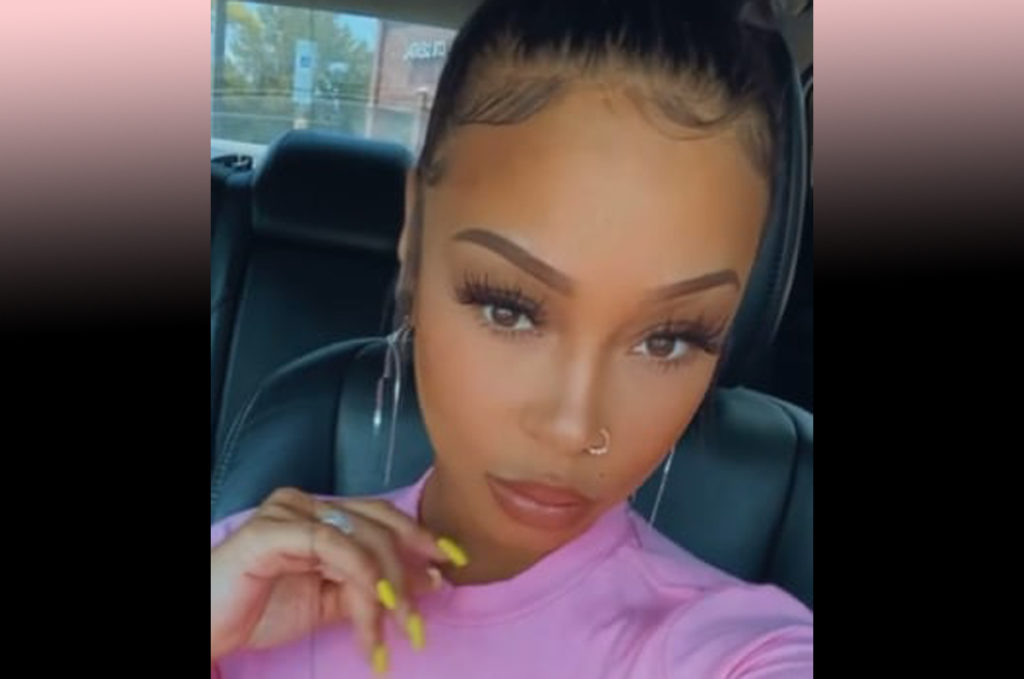 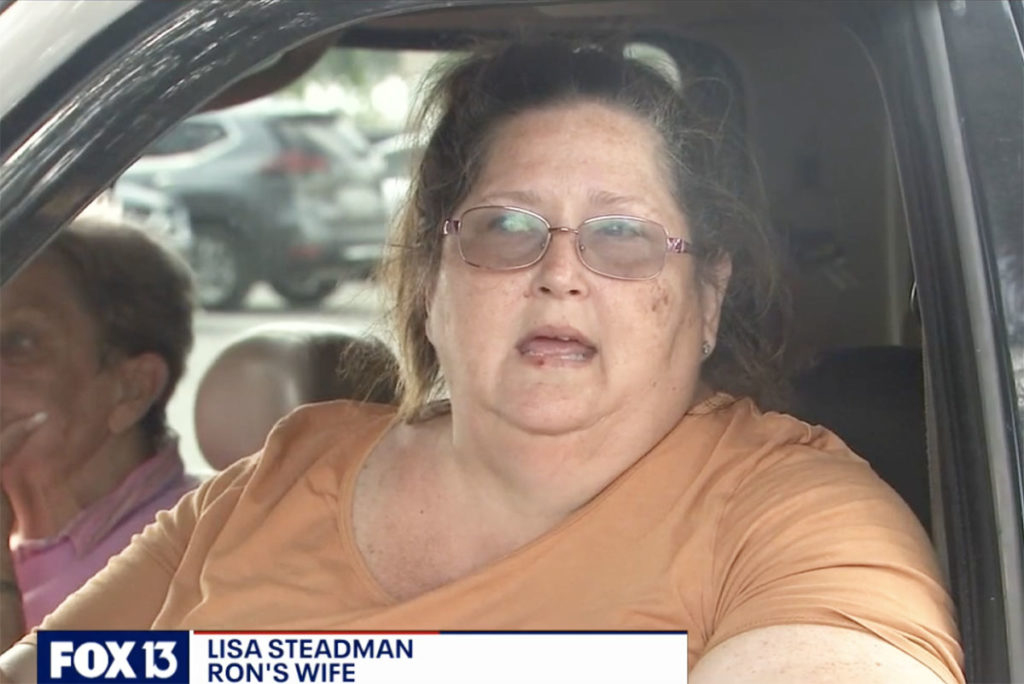 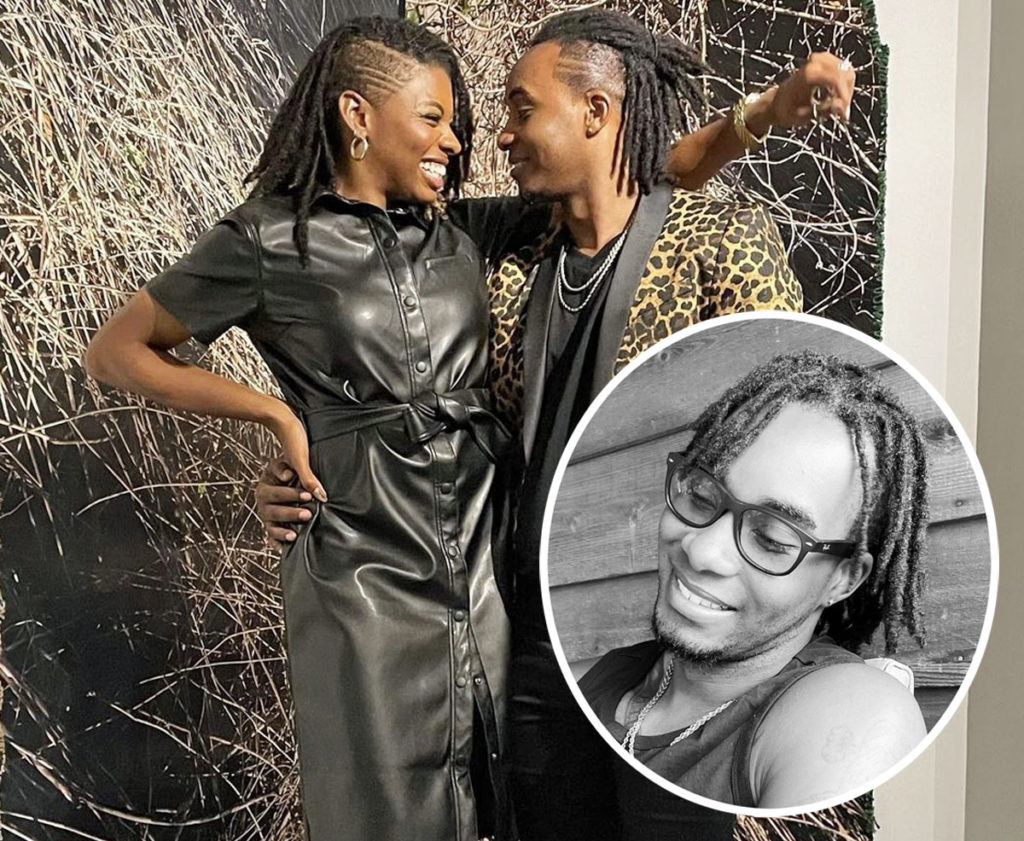 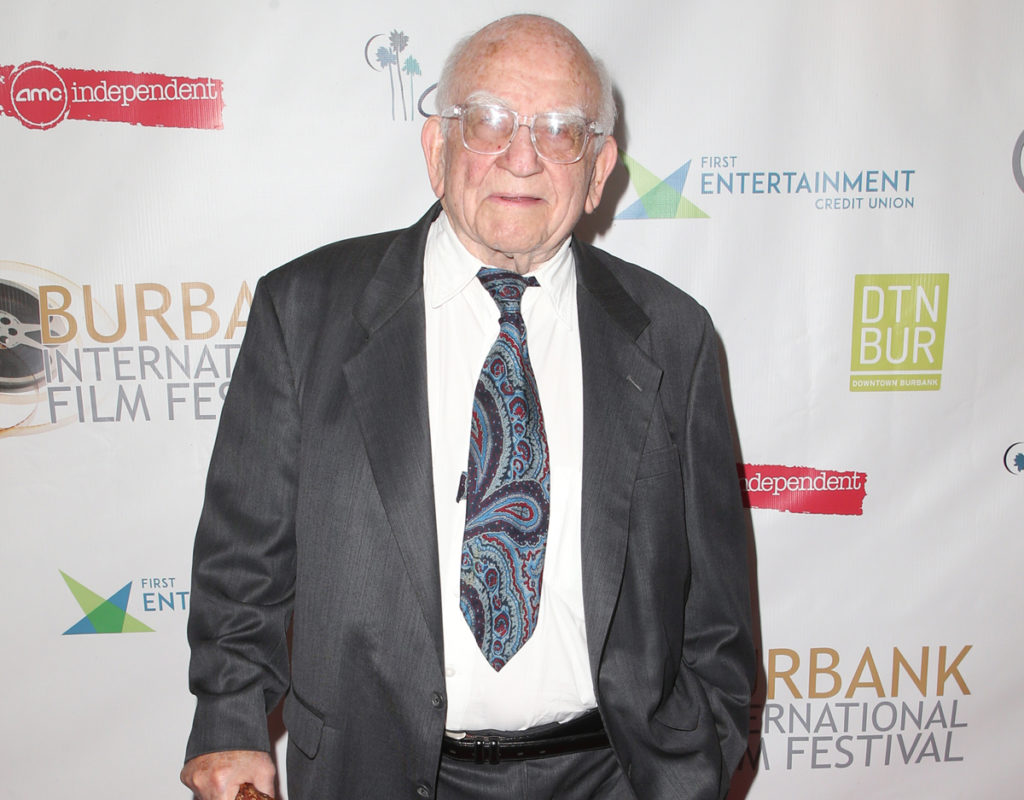