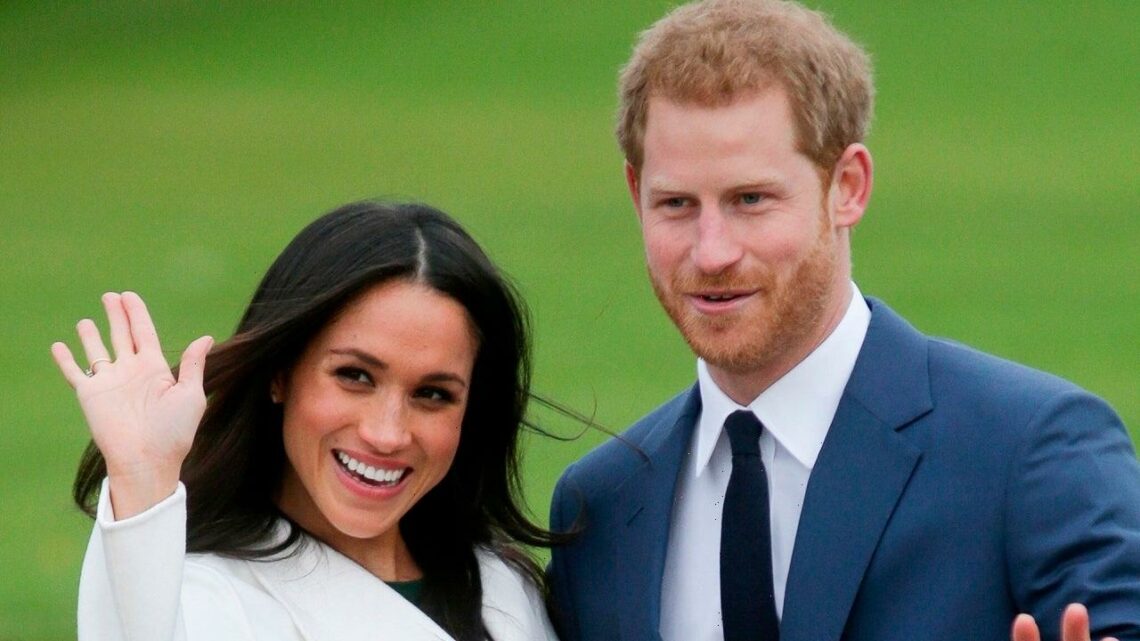 A source tells ET that Her Royal Majesty was the first one the Duke and Duchess of Sussex called when their newborn daughter arrived, adding that she’s already met the baby girl over video call. Lilibet was born Friday, June 4 at 11:40 a.m. at Santa Barbara Cottage Hospital in Santa Barbara, California. She weighed 7 lbs 11 oz.

“The Duke spoke with his family in advance of the announcement,” the source says. “His grandmother was the first family member he called. During that conversation, he shared their hope of naming their daughter Lilibet in her honor. Had she not been supportive, they would not have used the name.”

A second source tells ET that Harry was in touch with other members of his family ahead of the baby announcement via text.

As a statement released from Harry and Meghan’s Archwell organization revealed, “Lili is named after her great-grandmother, Her Majesty The Queen, whose family nickname is Lilibet.”

“Her middle name, Diana, was chosen to honor her beloved late grandmother, The Princess of Wales,” the statement continued. “This is the second child for the couple, who also have a two-year-old son named Archie Harrison Mountbatten-Windsor. The Duke and Duchess thank you for your warm wishes and prayers as they enjoy this special time as a family.”

While Harry’s relationship with his royal family has made headlines since his and Meghan’s departure in early 2020, the Duke of Sussex told Oprah Winfrey that he and his grandmother have remained close.

“I’ve spoken more to my grandmother in the last year than I have done for many, many years,” he shared. “My grandmother and I have a really good relationship … and an understanding. And I have a deep respect for her. She’s my colonel in chief, right? She always will be.”

Royal expert Katie Nicholl told ET that the meaningful name of Harry and Meghan’s daughter represents an “olive branch” to the royal family.

“While this may have proved controversial, if we are to take it as a genuine mark of respect to the queen and the ultimate tribute to Harry’s grandmother, then I think that suggests that the couple also are extending an olive branch,” she said. “They want to make the peace.”

“As a child, [Queen Elizabeth] couldn’t pronounce Elizabeth, so it came out Lilibet when she was just 2 and it was such a cute lovely name,” she added. “It was a deeply personal and intimate family name, so it’s quite surprising and very touching that [Meghan and Harry] have chosen to use Lilibet as their daughter’s first name.”

My noisy neighbour has driven me to drink – is my only option to move out?
Recent Posts