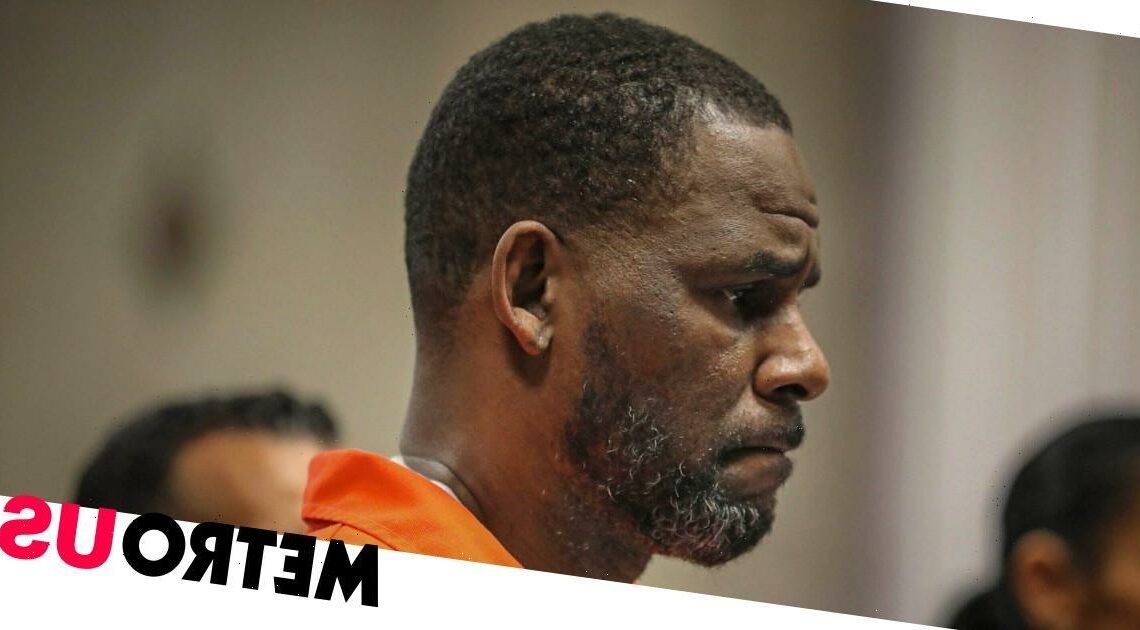 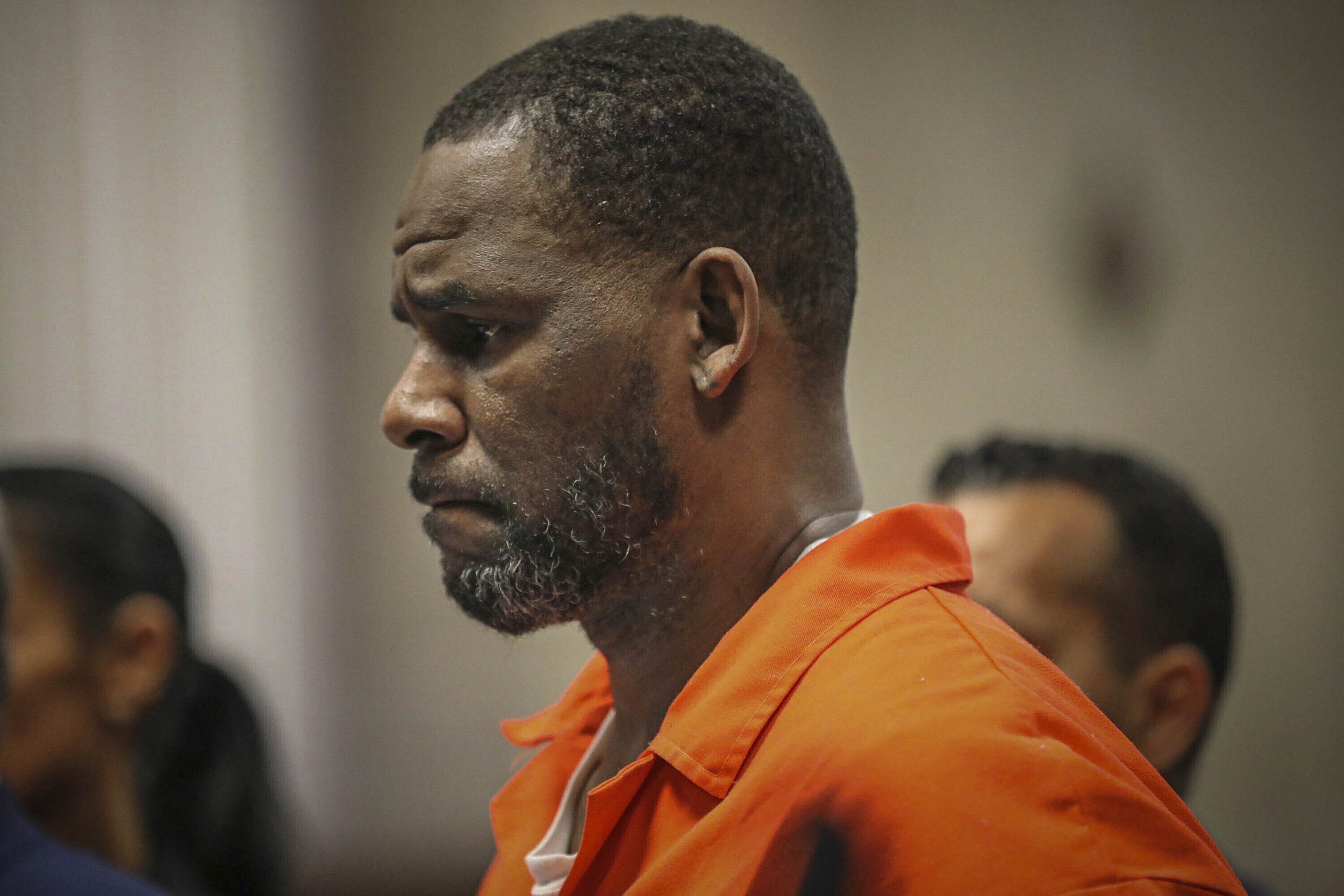 R. Kelly reportedly forced his girlfriends to lie during a CBS interview with Gayle King, a court has heard on the fifth day of the singer’s New York trial.

The 54-year-old’s federal trial for racketeering and sex trafficking charges continued in Brooklyn on Tuesday, with Kelly denying the charges.

While the prosecution plans on presenting evidence that Kelly allegedly abused 22 victims, the charges laid out in the indictment center around six alleged victims.

Jane Doe #5, the second witness to testify in Brooklyn’s Federal District Court, returned to the stand as she told jurors that the singer had allegedly sexually abused her throughout their five-year relationship, which began when she was 17.

The accuser, who is now 23, claimed that she and another woman had been coached by the R&B singer on what to do when they defended him during a now-famous 2019 interview with journalist Gayle King.

Jane Doe claimed Kelly has been there in the shadows and allegedly coughed in a distinctive way so they would know he was listening in.

She told jurors: ‘He did a cough that he usually does so everyone knows he is there. Letting us know that he was in the room with us.’

The interview with King had aired a couple of weeks after his initial arrest on sex abuse charges.

It made headlines due to the singer’s outburst in which he ranted, cried and shouted at King while denying accusations that have been made in the Lifetime documentary, Surviving R. Kelly.

Jane Doe also told jurors that Kelly allegedly had warned her not to watch the Lifetime program because everything in it was false, and she must change the channel whenever it came on.

Under questioning from federal prosecutor Elizabeth Geddes, Jane Doe said Kelly told her to have non-consensual sex multiple times in his presence.

The accuser said she was forced to sleep with another man known as the singer’s ‘nephew,’ who Kelly said he had been ‘grooming since he was young.’

Jane Doe said having sex with ‘Nephew’ was punishment for talking about her relationship with Kelly with his other girlfriends, which was allegedly against the rules in his home.

On cross-examination, Kelly’s lawyer Deveraux Cannick appeared to cast doubt on Jane’s claim that Kelly pressured her into their first alleged sexual encounter, as a condition of helping advance her own singing career.

During the trial, prosecutors will attempt to argue that the Grammy-winning singer ran a criminal scheme in which women and underage girls were recruited to engage in sexual activity with him.

Kelly, was first arrested on sex-related charges in 2002 after a video, allegedly showing him having sex with a 14-year-old girl, was sent to the Chicago Sun-Times, but he was acquitted in 2008 after lengthy delays.

The trial is occurring before an anonymous jury of seven men and five women.

Following multiple delays mostly due to the pandemic, the trial continues under coronavirus precautions restricting the press and the public to overflow courtrooms with video feeds.

The musician is currently facing accusations of sexual exploitation of children and has pleaded not guilty to the charges in the states of Illinois, New York, and Minnesota.