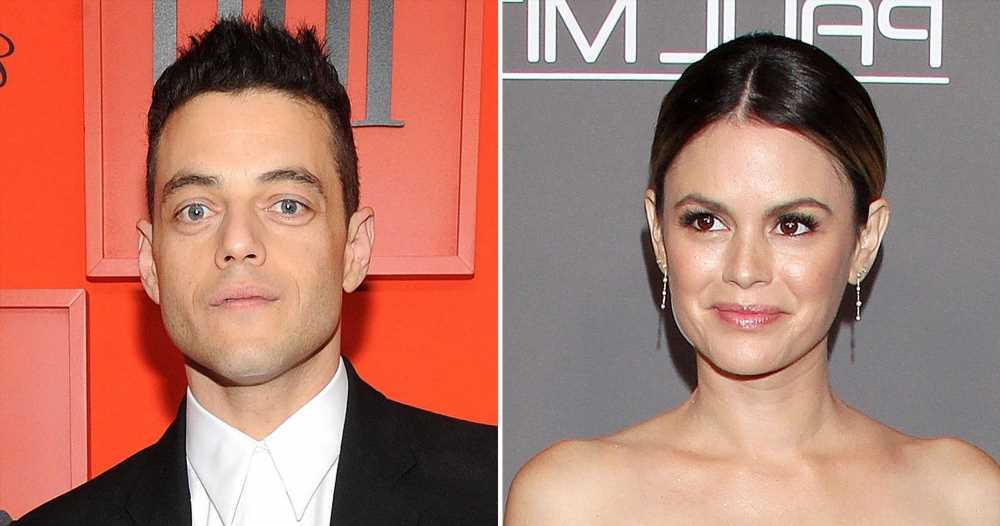 Rachel Bilson: Rami Malek Reached Out to Me After Throwback Photo Drama

One month after Rachel Bilson revealed Rami Malek asked her to delete a throwback photo of the pair from high school, the actress gave an update on their friendship.

“Rami and I actually have talked since that came out. He connected with me, and we’re all good. He was so sweet and we’re totally fine now and we talked about it and we’re good,” the O.C. alum, 39, said on the “LadyGang” podcast on Tuesday, April 27. “He was so gracious, and I totally understood where he was coming from and he understood me. And I was just so happy we were able to squash it and, like, move on.”

Bilson added that she was “mortified” when she made headlines in March after she dished about being friends with Malek, 39, when they attended Notre Dame High School in Sherman Oaks, California, on Dax Shepard’s “Armchair Expert” podcast. 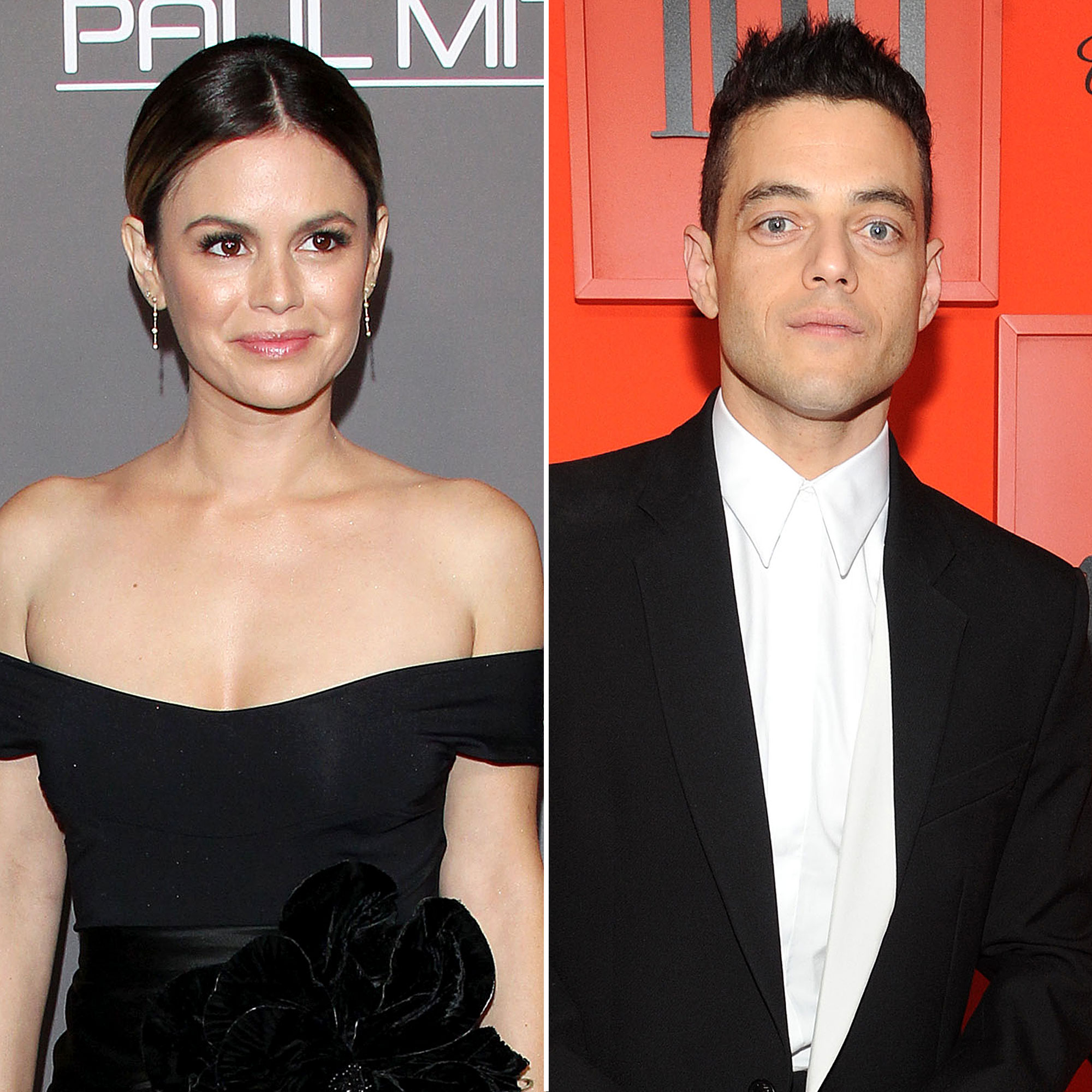 “I was having a panic attack,” the actress continued on Tuesday. ”I had to go to therapy that day, and I was like, ‘I am having anxiety. I did not want this to resurface in this way. I feel so bad. Oh my, God. Rami is going to think I’m doing this again.’”

Bilson concluded: “It actually turned out to be a good thing … because we were able to reconnect and, like, make it better and everything is great.”

During her appearance on “Armchair Expert,” the “Welcome to The OC, Bitches” podcast host recalled posting an old photo with Malek as he generated Oscar buzz for his portrayal of Freddie Mercury in Bohemian Rhapsody ahead of the 2019 Oscars.

Before They Were Stars: A-Listers Guest-Starring Early Roles

“Rami was a good friend of mine. We were the same crew. We did The Crucible together senior year. We were the leads in it together, all these things. We kind of kept in contact a little bit,” Bilson said. “I had posted a throwback of us from our senior trip to New York. We were super nerdy, [it was] just the dorkiest picture of both of us. But I throw it up because it’s funny and I think it’s so important to be able to make fun of yourself. He had, like, a gold chain, and I’m like, ‘Rami, where’d you get the gold chain?’ Whatever. I’m just being funny, we were good friends.”

The Hart of Dixie alum later received a DM from the actor, which read, “I would really appreciate it if you take that down, I’m a really private person.”

Bilson apologized at the time but didn’t hear from Malek until recently.

“I wrote to him a really nice message, like, ‘I’m so sorry. Go get the Oscar, you’re doing amazing.’ And I never hear anything back,” she explained to Shepard. “But I was super bummed because he was always so nice and we were good friends, and I’m a big fan of not taking yourself seriously, especially at that level of fame and talent. … It’s his thing, so I respected it. I took it down. I was just a little bummed at how it was handled.”