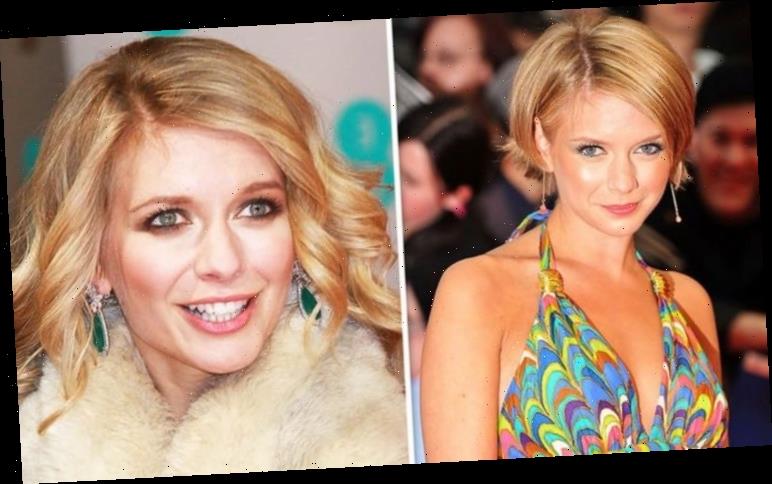 Rachel Riley’s fat-shaming fury over sweet treats in TV rant: ‘It gets annoying!’

The TV maths-whizz, 35, returned to the small screen last week with the new series of 8 Out of 10 Cats Does Countdown on Channel 4. Riley has spent nine years on the show, which offers a satirical take on the classic daytime puzzle show Countdown. While the star regularly shows a cheerful and playful side on TV, another side of her emerged during a rant about sugary snacks.

Riley blasted individuals who “fat-shamed” others for eating unhealthy treats and was especially wound-up by avid gym goers.

She also vented her frustration at people who “think they are more important than they are” because of the uniforms they wear – like supermarket workers.

Another moot point for the star was people believing everyone from Essex spoke like the cast of The Only Way Is Essex (TOWIE).

Riley was proud to be a “born and bred Essex girl” from Southend but was annoyed at being regularly mocked for the perception of how her accent should sound.

She claimed that even people from Canada knew the stereotypical accent – based on TOWIE – and said that some people accused her of trying to sound posh. 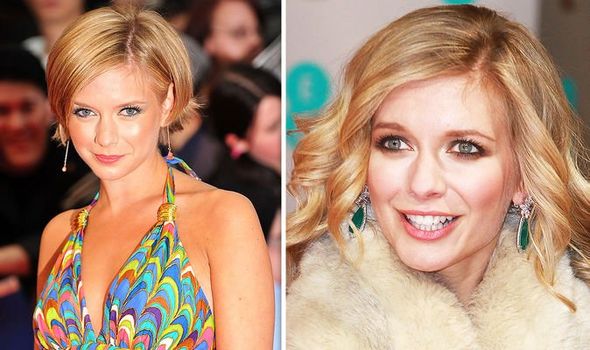 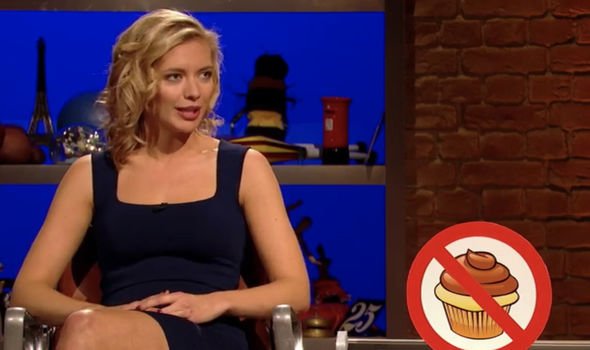 Riley’s pet peeves were highlighted during an episode of Room 101, which was hosted by Frank Skinner and also featured Bob Mortimer and Brendan O’Carroll.

Her second-biggest annoyance was “fat-shaming”, which was highlighted onscreen by a cartoon illustration of a cake with the Do Not symbol over it.

Riley explained: “You’re about to have a treat and someone – normally a friend – will start telling you how calorific and how bad for you it is and how it’s got sugar in it.

“But they are really fit and they went for a run in the morning and they’ve done sit-ups. 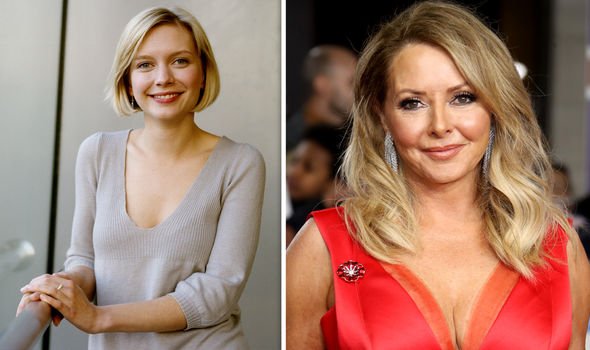 “And [they say], ‘You shouldn’t eat’ [about] the thing that you’re about to eat that you’ve just sat down with a cup of tea to enjoy.”

When Skinner quizzed her if “that spoils it” for her, Riley firmly replied: “Yeah!”

The veteran comedian continued: “This happened to me once when I drank a whole bottle of Pernod at a christening.”

Skinner then recalled another time when we saw a small child, around seven or eight, demolish a Crunchie chocolate bar “like a sawmill”.

The surprising moment made him reflect: “You never see grown-ups eat chocolate with that kind of joy and abandon.” 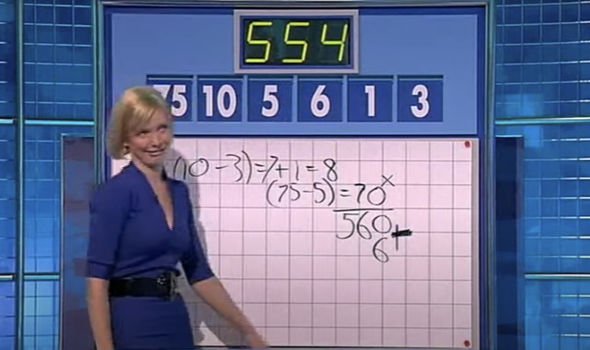 Later in that 2015 episode of the show, Skinner decided to plunge “fat-shaming people for treats” into Room 101.

He agreed with Riley’s points and added: “There [are] a whole swathe of people who will say, ‘Oh, you shouldn’t have that, it’s not very good for you’.

“‘Better to live’, as a driver said to me the other day, ‘70 happy, than 80 having lived a life of grim rules and regulations.’”

Riley replied “I agree” to Skinner’s comment, only to discover it was a set-up for a joke.

He continued: “Then, he drove straight into a wall.” 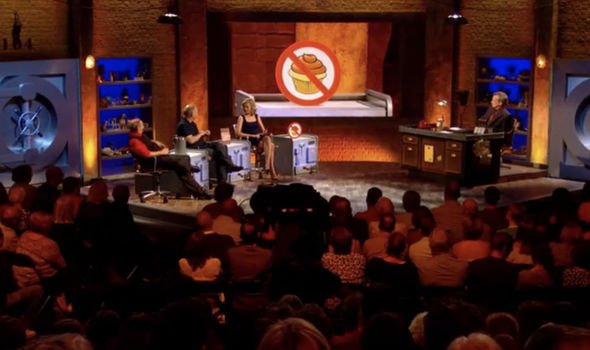 Skinner concluded: “So anyway, I am going to put ‘People who tell you not to eat stuff because it’s bad for you’ into Room 101.”

Despite Riley’s staunch arguments in support of unhealthy food and against preachy vegans, it later emerged that one-year later she had U-turned on all the things she spoke out against.

After years battling food intolerances, she “stopped eating eggs and dairy” before she made the full switch to the no-animal product lifestyle.

In 2018, Riley told BT Home: “As soon as I stopped eating a lot of foods, many of my symptoms went away almost overnight.”

After medical tests and consulting with a nutritionist, she discovered that her body was intolerant to wheat, lactose, gluten and eggs.

Riley also cut-out traditional cereal, which she claimed was one of her favourite breakfasts, in favour of a healthier alternative.

In 2015, she told the Daily Mail: “Coconut yoghurt and gluten-free cereal: I’m on a gluten-free diet and avoid dairy.”

Since switching to veganism, she claimed to be “more experimental” in the kitchen.

Last year, she told the Belfast Telegraph: “With the veg boxes you get vegetables you’ve never even heard of – so I can make a really good stew with whatever comes in.

“I used to follow recipes to the T and I wouldn’t really go out of the box.

“But now it’s just like, ‘Oh, I’ll chuck this in and see what comes out’ – and normally it’s really nice.”

Riley also appeared to have changed her exercise habits after she rediscovered her love for cycling on The Gadget Show. 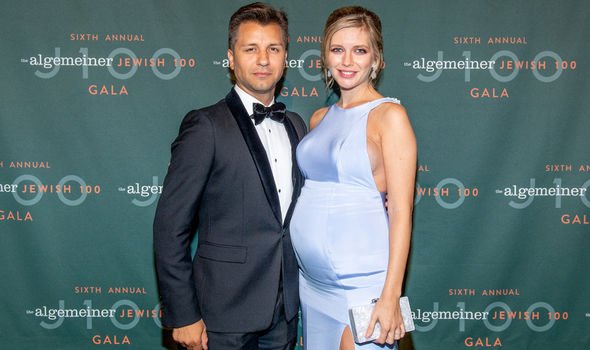 During a 2016 interview with Woman magazine, she said: “I realised how fun it was and took it up again.

“I’m so glad I rediscovered cycling. I used to do it when I was a kid, then stopped.”

Riley later revealed she was “naturally slim” so “didn’t have to” watch what she ate “from a weight loss perspective”.

The star will feature in this week’s episode of 8 Out of 10 Cats Does Countdown, which guest stars Paul Foot and Angela Barnes.

8 Out of 10 Cats Does Countdown airs tonight at 9pm on Channel 4.

‘Liberating’: Dr Fauci is back and in step with White House
Recent Posts 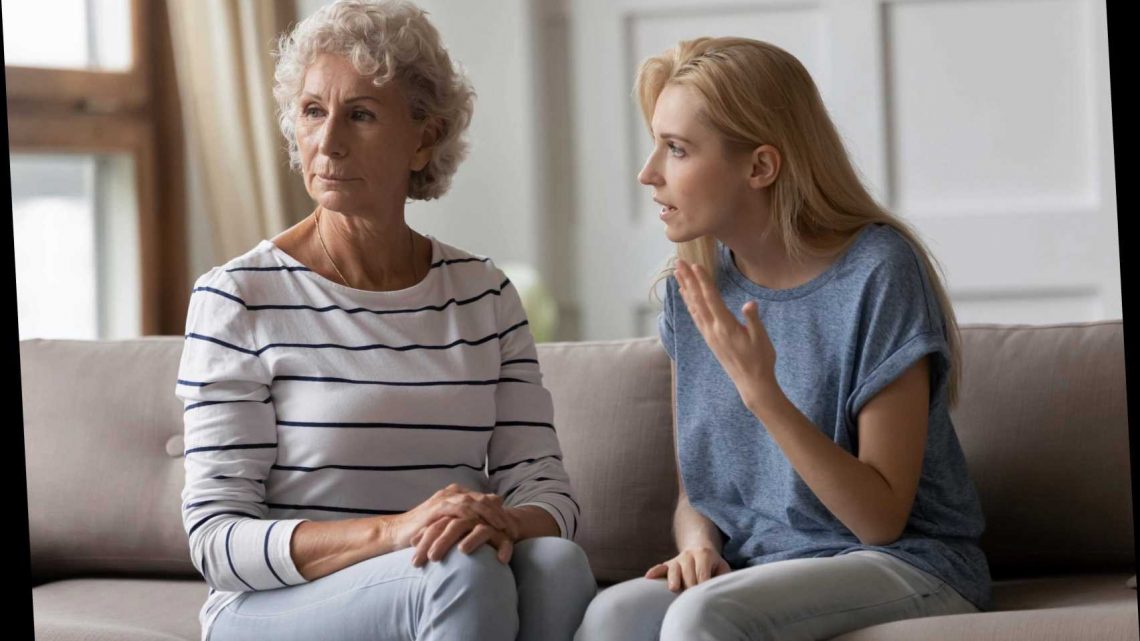 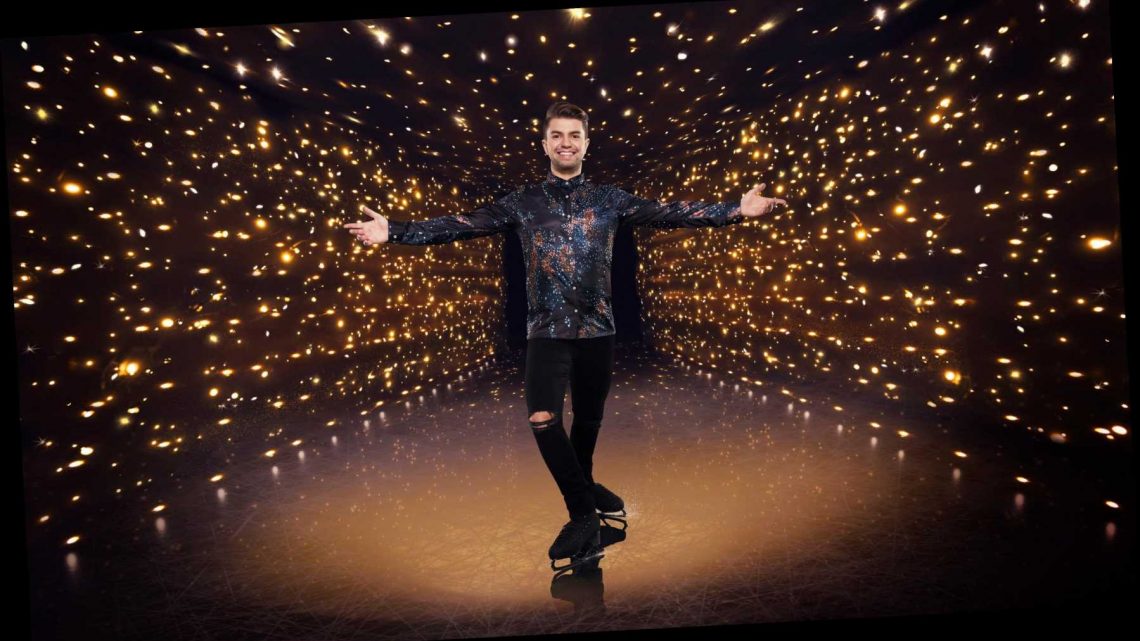