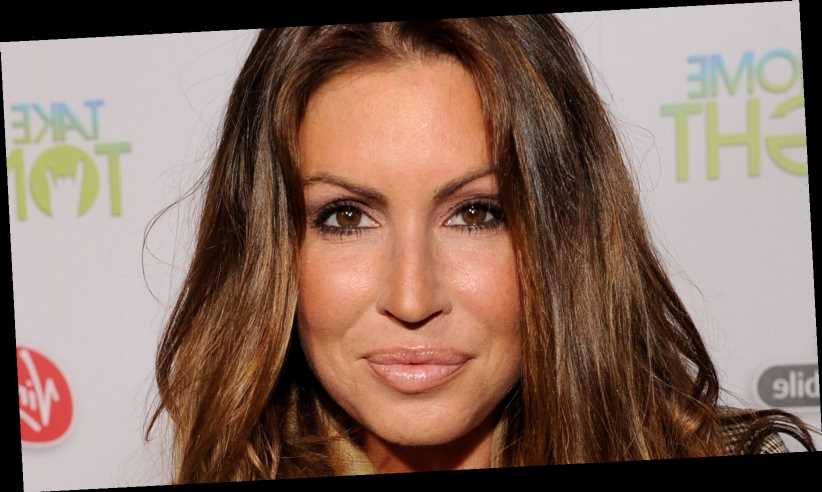 On Feb. 23, 2021, Tiger Woods was involved in a single-car crash in Los Angeles, per Golf Digest. The professional golfer was the only person in the vehicle, and he was reportedly “in California for a two-day content shoot with Golf Digest/GOLFTV,” per the outlet.

As the news broke and rumors swirled about the crash, Woods’ team posted an update about his condition on the golfer’s Twitter account, revealing that he “suffered significant orthopaedic injuries to his right lower extremity” and had undergone a lengthy surgery. Woods’ team also noted that the golfer was “awake, responsive, and recovering is his hospital room.” The statement concluded with, “There are no further updates at this time and we continue to thank you for your well-wishes and privacy for him and his family.”

As fans offer up their well-wishes, many are speculating about what Woods’ injuries could mean for his career. And apparently, fans aren’t the only ones who are concerned. Rachel Uchitel, the woman at the center of Woods’ 2009 cheating scandal, has spoken out about the golfer’s condition. Keep reading to find out why Uchitel is worried about Woods’ career.

Rachel Uchitel was 'shaken up' by the news

When news broke that Tiger Woods had been injured in a car crash in February 2021, fans immediately began to worry about what the injuries would mean for the athlete’s career. Rachel Uchitel, who Woods infamously had an affair with, also has some thoughts about the golf star’s career following the harrowing accident.

While speaking to the New York Post, Uchitel admitted that she’s “shaken up” about the news of Woods’ crash. “Obviously hearing the news has shaken me up as it’s probably shaken everybody up to see that,” Uchitel explained, adding that hearing about the golfer’s injuries and surgery “really worries” her. “He’s an athlete and his legs are essential to his sport,” she further commented, adding that “he didn’t need any more injuries.”

This wasn’t Woods’ first instance of having trouble behind the wheel. In 2017, the golfer was arrested for DUI in Florida, per TMZ, but made it clear that a reaction to prescribed medication was the cause — not alcohol. Because of his history, fans have speculated if drugs were the reason for Woods’ 2021 crash. Uchitel, however, doesn’t want to speculate about that. “First and foremost, people should hear how he is before they go down the rabbit hole on … how he got there in the first place,” Uchitel explained to the NY Post. “Let’s just hear how he is.”