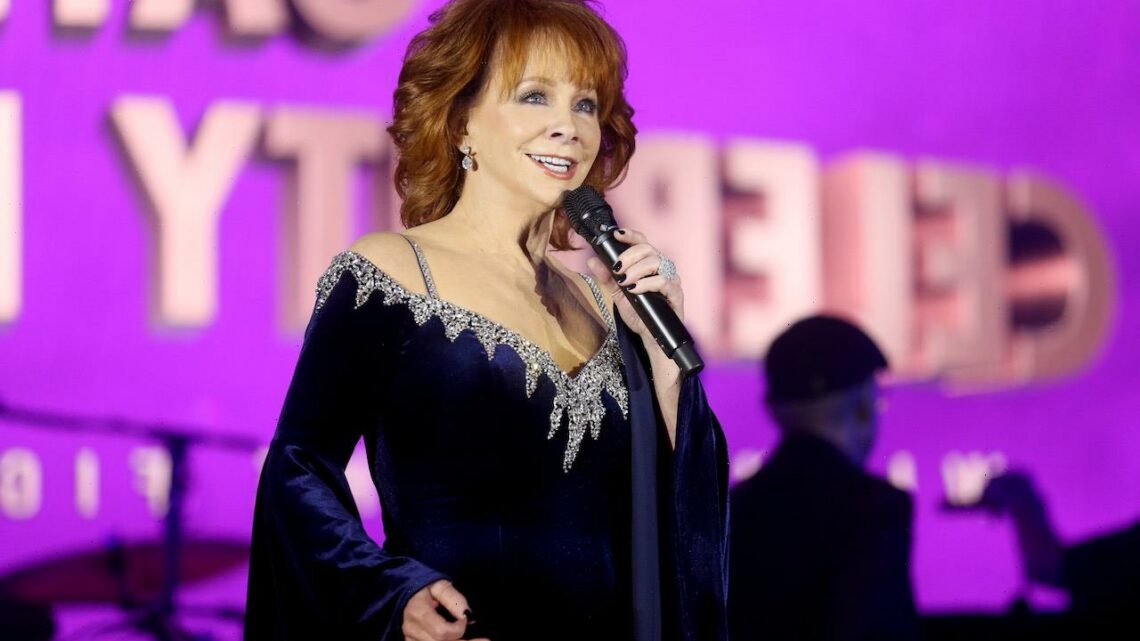 When Reba McEntire was a child on her family’s ranch in Oklahoma, she learned a practical craft from her mother. And when she completed the handiwork herself, it left her with a “huge” sense of pride and accomplishment. Still, she said nothing compared to receiving them as gifts in “big boxes at Christmastime.” 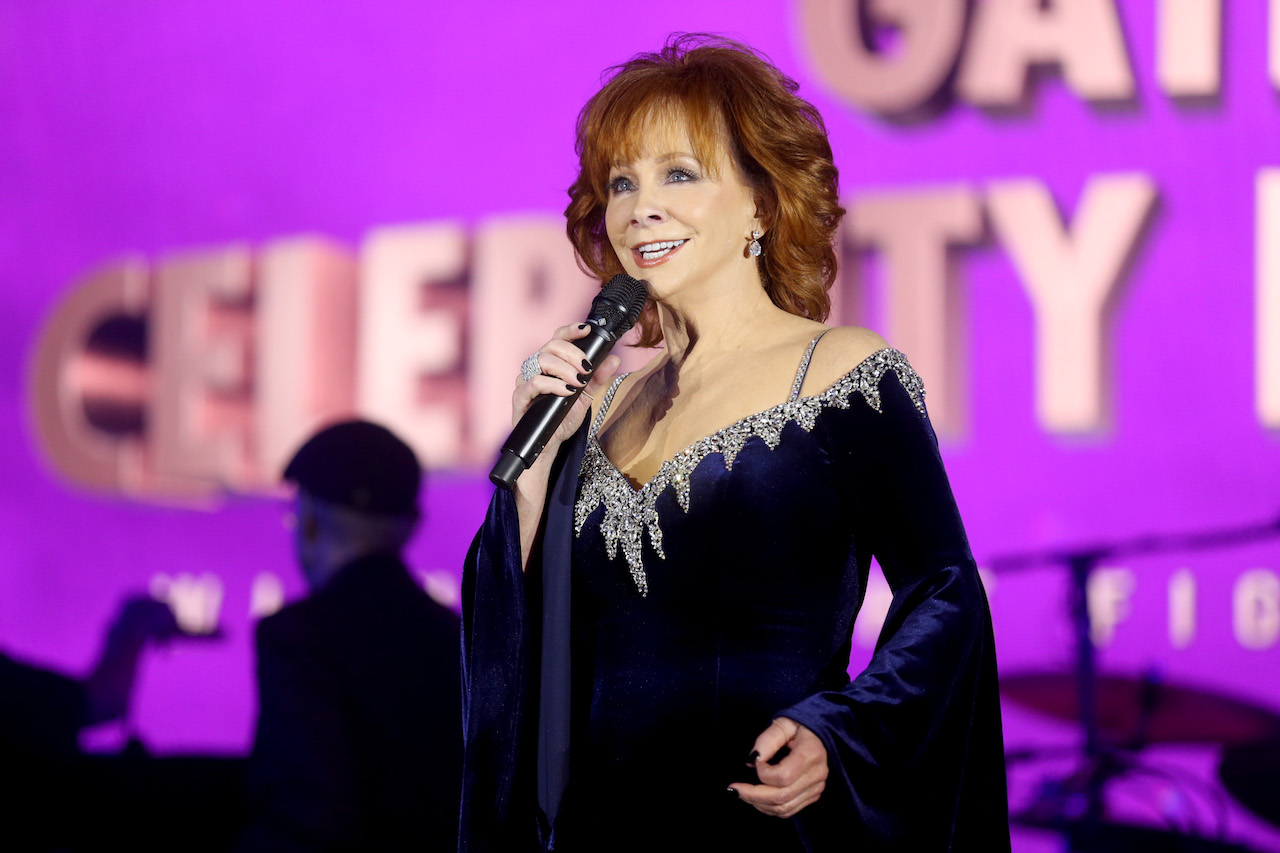 In McEntire’s book, Comfort From a Country Quilt, she describes growing up watching women around her make quilts. And she said taking on the task herself was “one of the most therapeutic and calming things” she’s ever done. In the end, it left her with a “huge sense of accomplishment.”

As many do, she learned the craft from her late mother. At night, as the four McEntire children watched television after dinner, their mother placed her sewing machine by a window and worked on quilts. When her project was finally finished, she decided who would be the “proud recipient.”

“I feel very blessed to have received one of Mama’s quilts,” she noted.

She added it “feels better than anything you can imagine” to sleep under a blanket made for her by her mom, even if it “doesn’t match the fancy comforter.”

Even as a child, Reba McEntire knew handmade quilts from her family were gifts she would always cherish 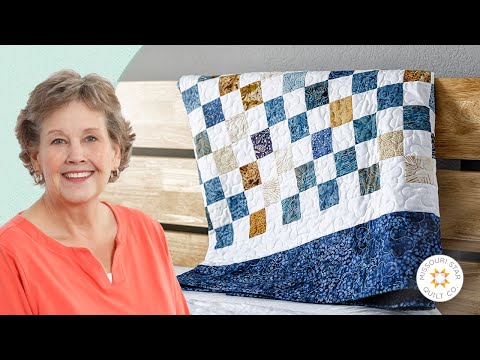 McEntire pointed out that a handmade quilt is a “handiwork” representative of “so many hours of love.”

And that’s something she knew to cherish even as a child. She loved opening “big boxes at Christmastime knowing it was a quilt” that someone in her family made for her.

“I was so flattered that after all the time and energy they had spent on that quilt, they had selected me to receive it,” the country star shared of receiving them as gifts.

Quilting is a craft that is often passed down from one generation to another. And McEntire recalled receiving a special gift from her sister, Susie, which was made of pieces of quilt left behind by their grandmother.

“Susie could have kept the quilt for herself,” McEntire noted, but instead she made the pieces into special frames for a picture of their grandmother and gave one to each of her three siblings. “That’s part of Susie’s charm,” the singer concluded.

McEntire wrote about quilting circles, a tradition observed by fewer people today than in years passed. “In my grandma’s time, the sewing of a quilt would bring friends and neighbors together,” the lifestyle icon shared, “and in quilting circles today, that tradition continues.”

She pointed out there was a time when most homes had sewing machines in them, something that might not be considered a staple in every house in 2022.

“… Country quilts hang in the fanciest boutiques and galleries selling as ‘decorative art,’” she concluded. But it seems she’ll always have a place for them in her home, too.