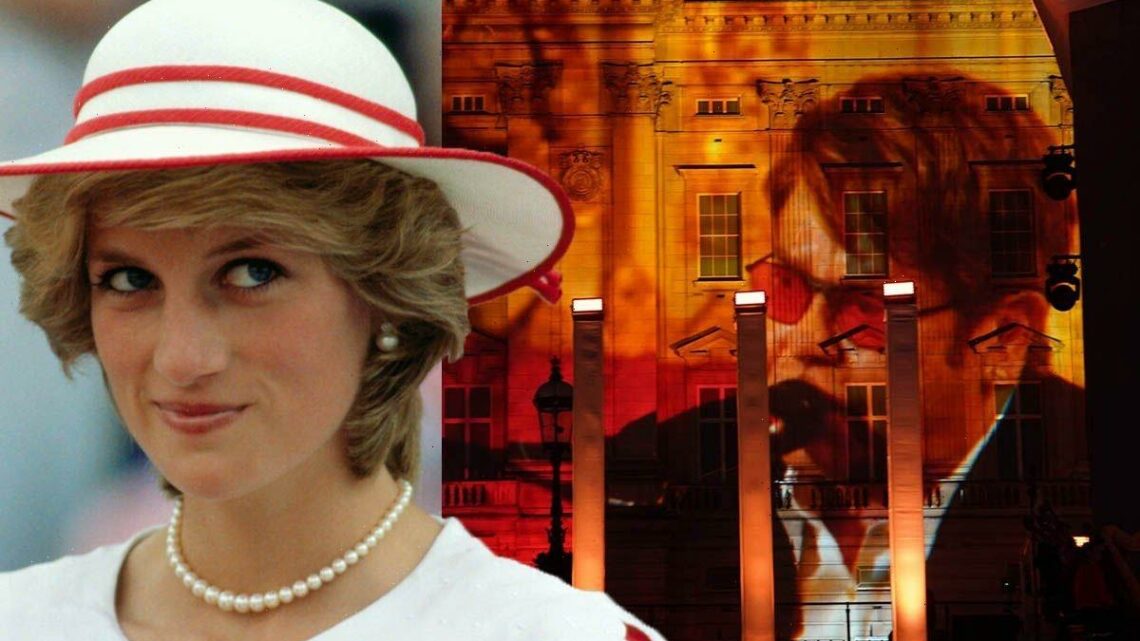 Party at the Palace: Elton John puts on poignant performance

Elton John, 75, is known for his legendary performances and his pre-recorded appearance at the Platinum Jubilee concert did not disappoint. The singer performed Your Song with fans comparing the performance to what he did at Princess Diana’s funeral in 1997.

It’s been an amazing journey for you.

Elton performed at the Platinum Jubilee Party at the Palace in a pre-recorded performance.

Prior to his performance, he paid tribute to the Queen, as he said: “Your majesty, congratulations on 70 amazing years as our ruling monarch.

“It’s been an amazing journey for you and you’ve been such a big part of my life ever since I was a child up until the present day.

“I wanted to record something for you in a place that you would love.

“So, here we are in the red drawing room at Windsor Castle.

“I thought it would be the ideal place to pay tribute to your amazing reign and long may you reign, thank you.”

He then performed Your Song, with Twitter users rushing to the microblogging site to share comparisons to Elton’s performance at Diana’s funeral in 1997.

Maxine_Musgrove said: “Anyone else got wet eyes right now, with Elton John singing My song and remembering Princess Diana??? #PlatinumPartyatthePalace.”

Nurse_palmer commented: “Elton John oh goodness this concert. My soul needed this. Thinking of Diana too. So sad she couldn’t be here #PlatinumJubilee.”

MELANIE81227659 commented: “I don’t know why but I keep thinking of Princess Diana.]

“She would have enjoyed this concert. Especially Elton John and Duran Duran. Greatly missed.”

Elton and the late Princess Diana were close, with Elton even releasing a new version of his song Candle in the Wind upon the news of her untimely death.

It was in fact Sir Richard Branson, with the blessing of the Spencer family, who approached Elton with the idea of re-writing the lyrics of his 1973 song Candle In The Wind.

He had previously written the song about the loss of Marilyn Monroe with Bernie Taupin, and some of the funeral speakers even quoted it in their eulogies.

Most notably, the opening lyrics were changed from “Goodbye Norma Jean, though I never knew you at all,” to “Goodbye England’s rose, may you ever grow in our hearts”.

His performance encapsulated what Diana meant to the British public, symbolising the national outpouring of emotion after her life was tragically cut short.

It was considered one of the most iconic performances of the decade and has since become synonymous with the late Princess Of Wales.

On its release, it reached number one in the UK charts and became the best-selling single in UK history at the time.