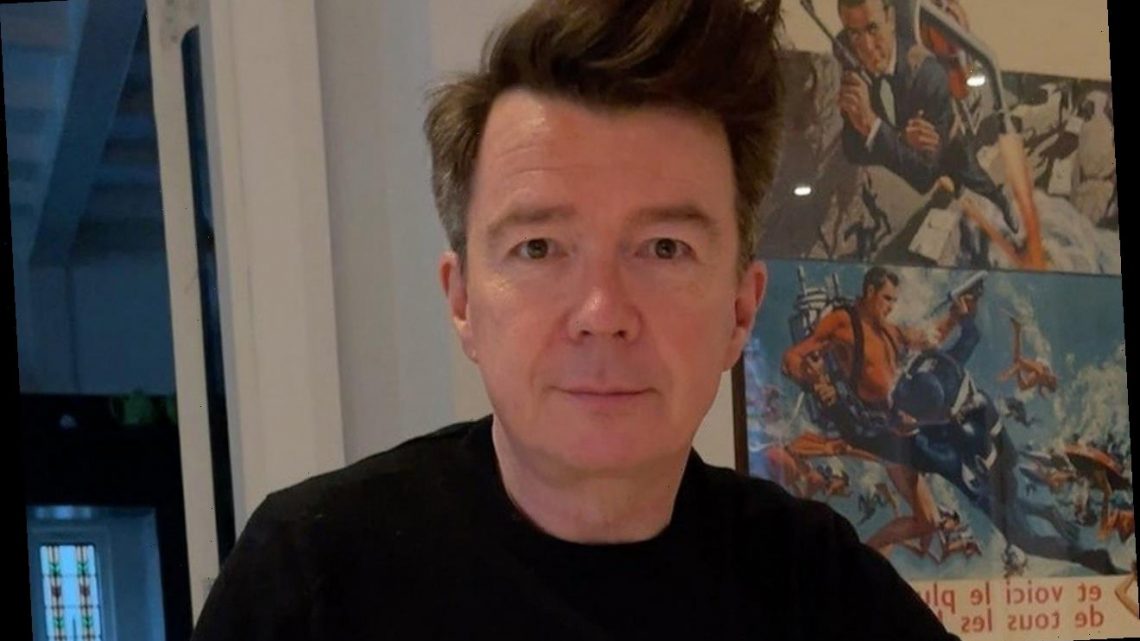 The ‘Never Gonna Give You Up’ hitmaker learned not to get too attached to material possessions after losing his prized guitars when thieves broke into his house.

AceShowbiz –Rick Astley lost his prized guitars from the 1980s during a break-in at his home.

The “Together Forever” hitmaker, 55, revealed the instruments, which “weren’t super valuable but were valuable to me,” were snatched during a robbery at his home in Surrey, England.

Admitting the experience taught him to “detach himself” from material possessions, he told former Labour Party deputy leader Tom Watson‘s “Persons of Interest” podcast, “We had a break-in at the last house. Some of the guitars I’d had from back in the ’80s and stuff were stolen.”

“They had a lot of memories. They’d been around the world,” explained the “Never Gonna Give You Up” singer. “So, I’ve kind of detached myself from the prize possession thing of owning guitars any more… Because you don’t know whether you’re going to own them forever anyway.”

The British singer/songwriter also plays piano. He recently celebrated the World Piano Day by explaining what drew him to the instrument. “There are few instruments that allow for a sense of connection with music the way a piano does. Whether you play yourself or enjoy listening, it has a power to express emotion like no other instrument,” he wrote a message on Instagram.

He last released an album called “Beautiful Life” in 2018. He then joined Take That on the road as a supporting act the following year.