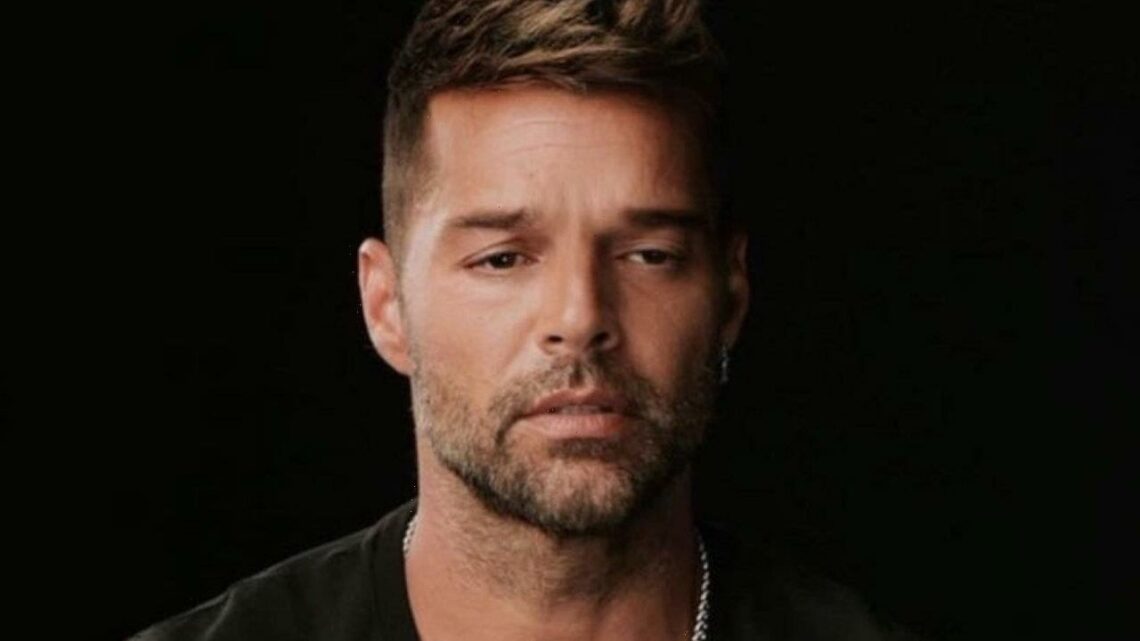 Though getting ‘paralyzing’ feeling over backlash to a photo of himself with his husband, the ‘Livin’ la Vida Loca’ hitmaker claims to be unconcerned about the number of people who unfollowed him.

AceShowbiz –Ricky Martin posted a positive personal message on Pride Day after derogatory comments appeared beneath a photo of himself with his husband.

The “La Copa de la Vida” singer tweeted a new snap of himself dressed in all black and sporting long acrylic nails in a rainbow of colours on Monday, June 28 and addressed the backlash.

“A week ago I shared photos with my husband [Jwan Yosef] as part of a special issue of CAP 74024 magazine,” he wrote in the caption. “For the two of us, it was a beautiful experience and a way to celebrate our pride.”

“What I didn’t expect, especially after all the work that has been done for so many years, is that a large number of people decided to stop following us or comment in a derogatory way.”

Ricky was not concerned about the number of people who unfollowed him, but by the “paralyzing” feeling the negative reactions evoked.

“It gave me the same feeling that I had years ago before sharing publicly about my sexual orientation,” he said.

Since publicly coming out as a “fortunate homosexual man” in 2010, the Puerto Rican star now feels stronger and motivated to continue being a voice for anyone facing prejudice.

“Today I see the photos and what I feel is full peace of being able to celebrate my family as they deserve, in style. To celebrate me as I am, regardless of what they will say,” he wrote.

He has been married to Yosef, a Syrian-born Swedish painter, since 2018. They share daughter Lucia Martin-Yosef and are raising Martin’s 12-year-old twins, Matteo and Valentino.

In his Pride Day post, the singer added, “The most I wish in this life is that we can all feel free, proud of ourselves, happy, loved, respected, and accepted. That we can express ourselves how we are born without retaliation or being punished. You’re worth a lot, don’t forget that please.”