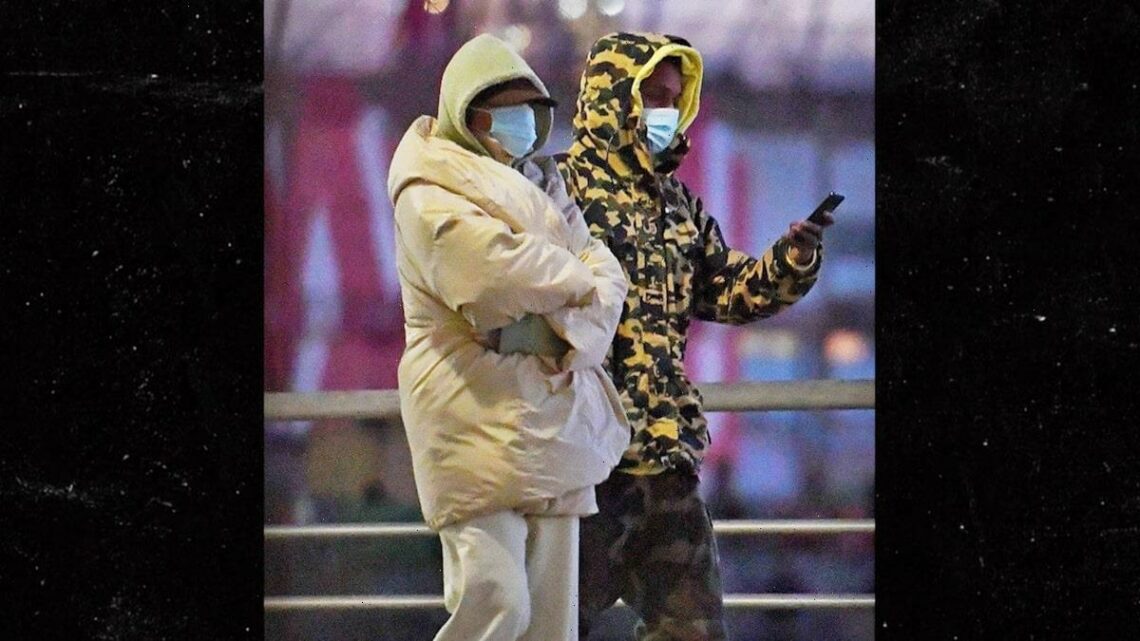 Rihanna really does have love on the brain … and A$AP Rocky close by her side points to all signs they’re an item.

The singer was out for a chilly stroll with the rapper Wednesday night in NYC … both were bundled up in huge winter jackets. They also covered their faces with masks … but that’s more about the pandemic and NYC’s mask mandate than the temperature. They probably thought it would help keep them concealed from photogs … but to no avail. 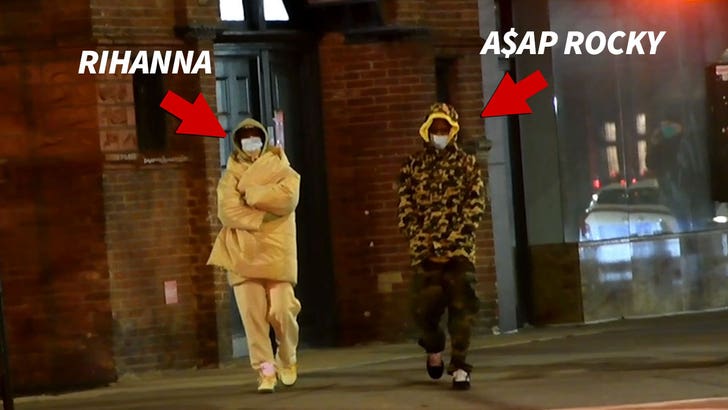 Anyway … it seems RiRi and Rocky — friends since at least 2013 when he opened for her Diamonds World Tour — started fueling dating rumors after they were seen having dinner together with friends at the Beatrice Inn in NYC over the Thanksgiving weekend. 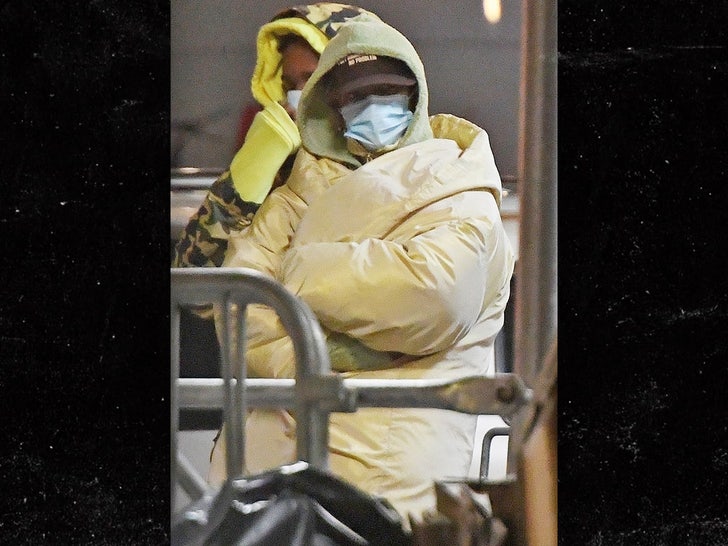 That they’ve spent time together’s nothing new. Again, they’re longtime friends. In fact … she included him in her Fenty Skin campaign earlier this summer and conducted several interviews together promoting the collab. 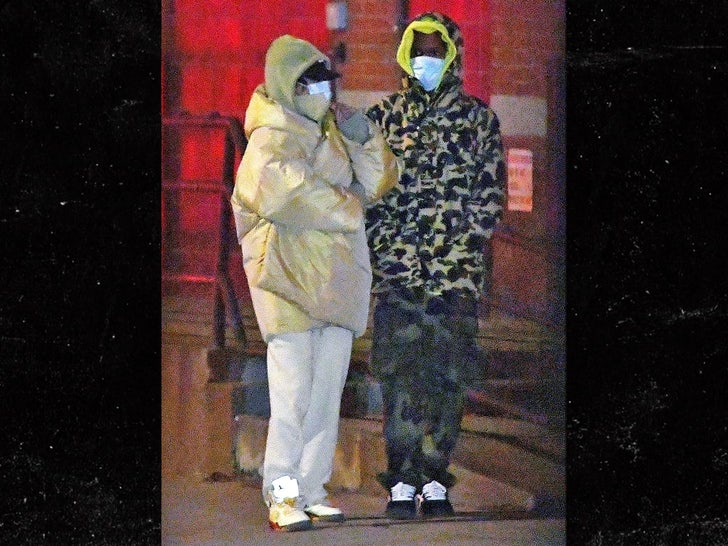 But, now that we’ve seen them out together — just the two of ’em — it’s certainly all but confirming what they’ve yet set out to do … announce they’re a new couple.