Home » Celebrities » Robert De Niro Once Had a Major Crush on Whitney Houston, but the Feeling Wasn't Mutual 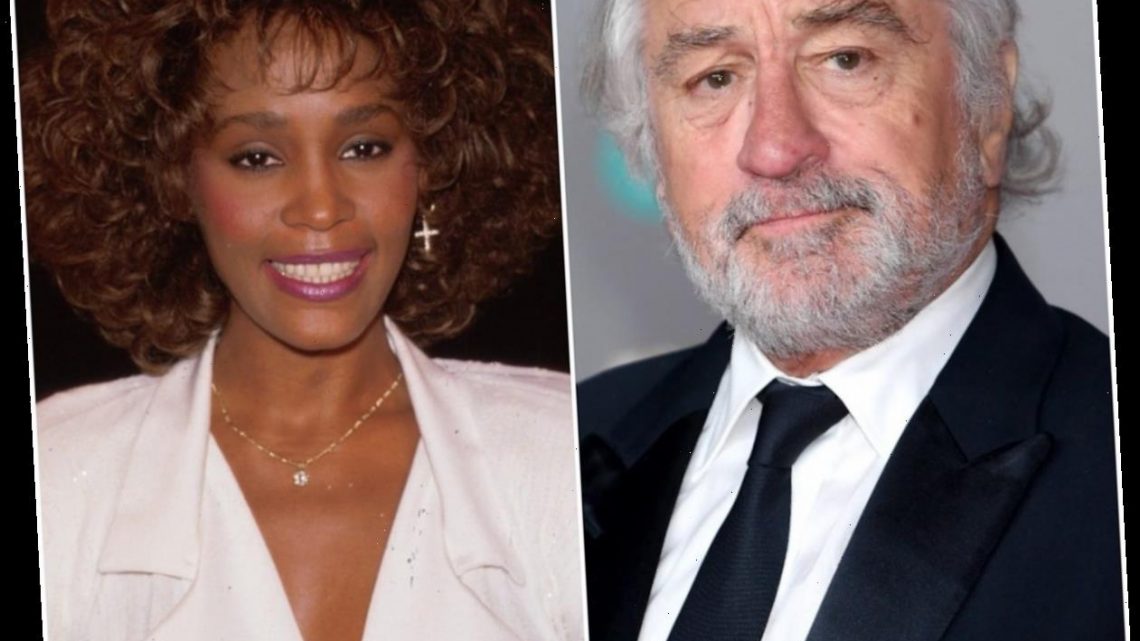 Robert De Niro Once Had a Major Crush on Whitney Houston, but the Feeling Wasn't Mutual

Many people, including fellow celebrities, loved Whitney Houston. While most fell in love with her incredible vocals, others fell victim to the singer’s undeniable charm and beauty.

Naturally, men flocked to Houston, with some developing major crushes on her throughout the years. Even Hollywood actor Robert De Niro once had strong feelings for Houston and was so smitten, he pursued her more than one time.

Houston had it all; beauty, talent, and plenty of famous men who looked for a chance to date her.

According to the singer’s best friend Robyn Crawford, she wasn’t short of male pursuers over the years. While plenty of male fans confessed their love for Houston throughout her career, Crawford says that there were also a few famous faces who were also smitten with her.

One of those celebrities happened to be Hollywood actor Robert De Niro, who was one of Houston’s early admirers.

According to Crawford, the Taxi Driver star often pursued Houston, but she always rejected his advances.

“She had trouble shaking [him],” Crawford writes in her 2019 memoir, A Song For You: My Life With Whitney Houston, per the New Zealand Herald.

Crawford recalls De Niro repeatedly calling Houston with dinner invitations during the early days of her career. He even rang her hotel room one night, which the singer thought was “crazy.”

“He must be crazy,” Crawford remembers Houston say, who eventually “let [De Niro] down gently.”

Whitney Houston was romantically linked to a few fellow celebrities

Though she wasn’t interested in dating De Niro, Houston was enamored by a few well-known celebrities in the entertainment industry.

In her book, Crawford reveals that the “I Have Nothing” singer was interested in dating Jermaine Jackson of The Jackson 5 at the start of her career. However, he rejected her.

“I tried to make her feel better by saying she was worrying over the wrong Jackson,” the New York Times best-selling author writes.

Crawford also shares that Houston was once smitten with Eddie Murphy. However, the comedian was never clear on whether he actually liked the singer, which Crawford believes “did a number on Nip’s self-worth,” writing that he frequently mocked the Grammy winner.

In 2012, Murphy revealed that he was never with Houston romantically, sharing that they were nothing more than just friends.

“I was never dating Whitney,” he said at the time. “She was a friend of mine. I may have gone to dinner with her a few times, but it was never like we were dating — we were never boyfriend and girlfriend.

“We were very friendly acquaintances,” he continued. “She was a beautiful person. I hear a lot of people talking about her sense of humor, and she really did have a great sense of humor, she was a funny girl.”

Whitney Houston was only married once

Not long after sparking romance rumors with Murphy, Houston met and fell in love with R&B singer Bobby Brown. After a three-year courtship, the pair tied the knot on July 18, 1992.

A year later, their daughter Bobbi Kristina Brown was born.

Houston and Brown were married for more than a decade before the “Greatest Love of All” singer filed for divorce from the former New Edition crooner in September 2006.

The couple’s divorce was finalized on April 24, 2007, and Houston was granted custody of Bobbi Kristina.

Houston never remarried after separating from Brown. In 2012, the singer died after being found unconscious in a bathtub inside the Beverly Hilton Hotel. Reports say her death was caused by an accidental drowning, a heart disease, and various drugs found in her system. She was 48 years old.

Blood clot symptoms: Four signs of a blood clot that ‘may feel similar to a pulled muscle’ 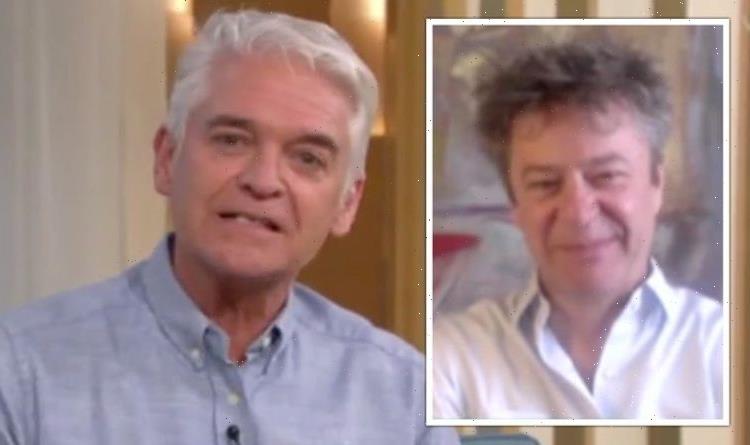