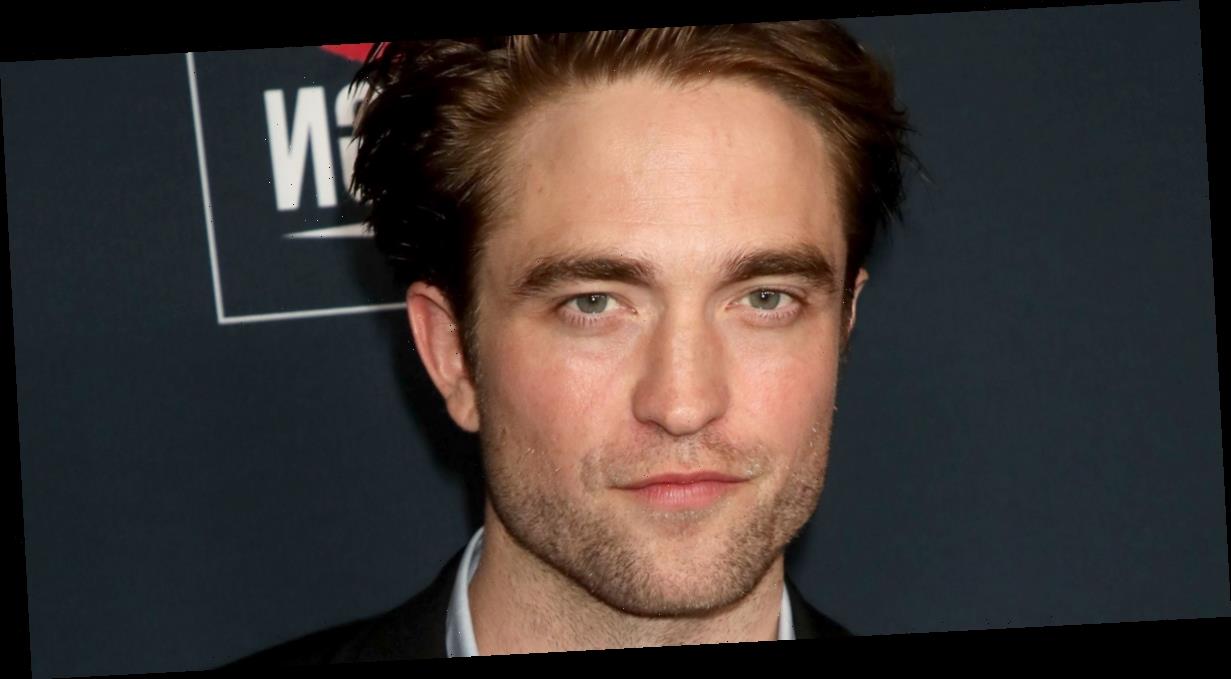 Robert Pattinson‘s Batmobile for the upcoming Batman movie has been released!

The Batmobile is, of course, the car Batman drives around when he is fighting crime. The photos were shared by director Matt Reeves.

Robert is set to play the title role and we recently got our first look at him in the Batsuit.

The cast for The Batman also includes Zoe Kravitz as Catwoman, Paul Dano as Riddler, Colin Farrell as the Penguin, John Turturro as Carmine Falcone, Jeffrey Wright as Commissioner Gordon, Andy Serkis as Alfred and Peter Sarsgaard in a not-yet-known role.