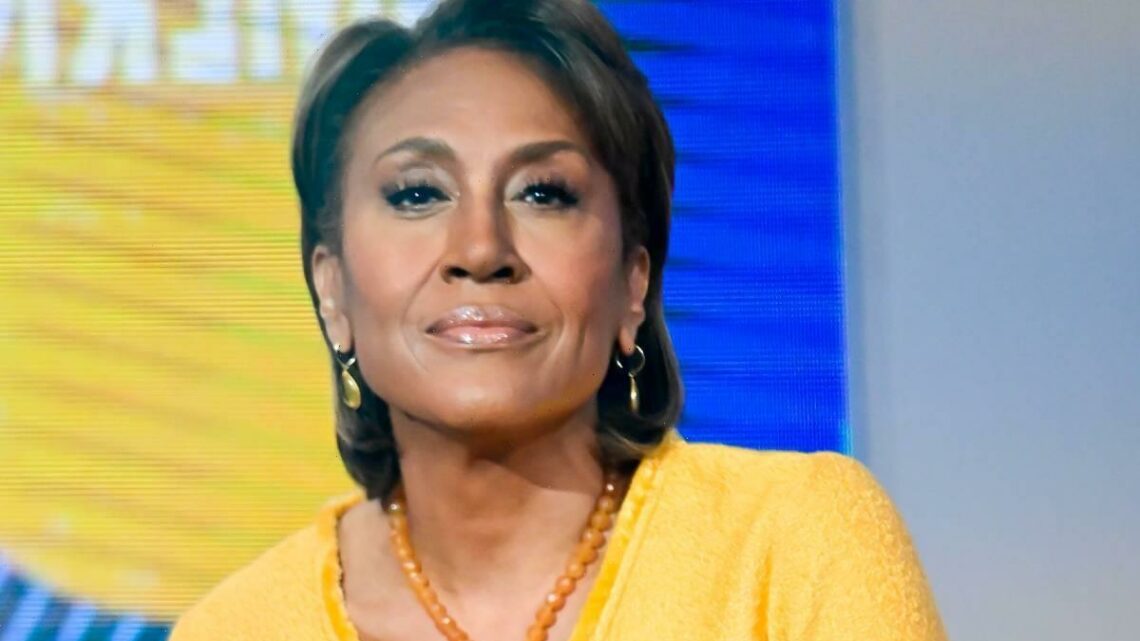 Robin Roberts was in a reflective mood this week as she joined the many people around the world who mourned the death of Archbishop Desmond Tutu.

The Good Morning America star took to Instagram to share a photograph of herself with the late Archbishop and her late mother Lucimarian which was taken back in 2007.

Alongside the picture, the TV star wrote: “His recent passing made me think of this precious moment in 2007. My beloved mother and Archbishop Desmond Tutu.”

Robin’s followers were quick to comment on the post, with one writing: “Rest in heavenly peace Desmond Tutu,” while another wrote: “Such a wonderful honor and memory to have met this incredible human!” A third added: “What a great picture. You know they are catching up in heaven right now.”

The anti-apartheid hero passed away on 26 December at the age of 90 in his native South Africa following a battle with cancer.

South Africa is holding a week of events to mark to passing of Desmond Tutu which will include two days of lying in state before an official state funeral on 1 January in Cape Town.

MORE: Robin Roberts joined by someone special during sun-drenched vacation

MORE: Robin Roberts marks end of an era with partner Amber as she returns to GMA studio

In a message of condolence, Queen Elizabeth II said she remembered with fondness her meetings with him, and his great warmth and humour.

“Archbishop Tutu’s loss will be felt by the people of South Africa and by so many people in Great Britain, Northern Ireland and across the Commonwealth, where he was held in such high affection and esteem,” she said.

President Biden said he was “heartbroken to learn of the passing of a true servant of God and of the people”, adding that his “legacy transcends borders and will echo through the ages”.

Former US President Barack Obama, meanwhile, described the Archbishop as “a mentor, friend and moral compass”.

A statement on behalf of Desmond’s family from Dr. Ramphela Mamphele, acting chairperson of the Archbishop Desmond Tutu IP Trust, read on 26 December: “Ultimately, at the age of 90, he died peacefully at the Oasis Frail Care Centre in Cape Town this morning.”

Aries 2022 yearly horoscope: What the determined fire sign can expect from 2022

Love dark chocolate and black coffee? It could be down to your genes
Recent Posts