Home » Celebrities » Rod Stewart opens up on ‘changing point’ in relationship with Britt Ekland: ‘I lost it’ 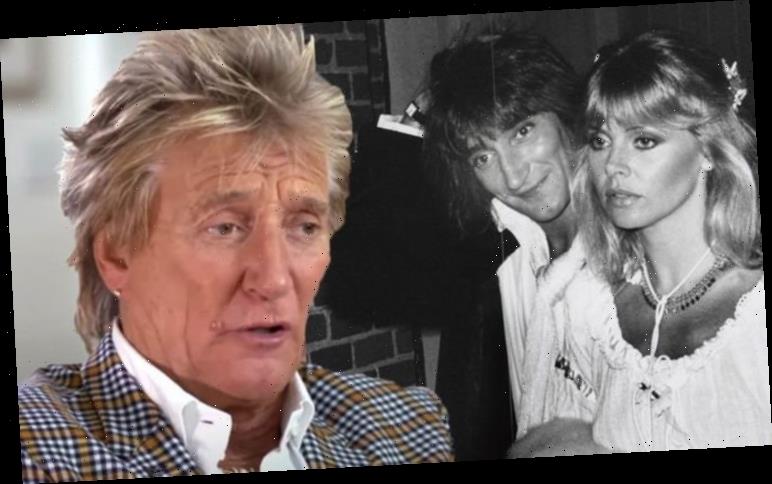 Rod Stewart opens up on ‘changing point’ in relationship with Britt Ekland: ‘I lost it’

Sir Rod Stewart, 75, looked back on his previous relationship with film star Britt Ekland, 78, in the seventies and opened up about the “changing point” for him. The rock icon addressed how he was “wobbled” by the press at the time and confessed to wishing people in his life had told him what to do at that point in his career.

I fell in love

Rod told Virgin Radio host Chris Evans, 54, how he started to believe in his “own hype” when he was dating the Get Carter actress, on his How To Wow podcast.

Chris began by announcing: “Yesterday, I was watching this documentary about you, one of many I’ve watched, and it was great.

“I got lost in Rod land. I didn’t realise, because I always assumed you were such a confident person, that you were wobbled by the press in the 80s.”

He continued to ask: “You gave this great interview where you said, ‘I wasn’t the person the press were describing for years and years but somehow I became that person’. How did that happen?”

READ MORE: Tom Jones Rod Stewart feud: Was there rivalry between them? 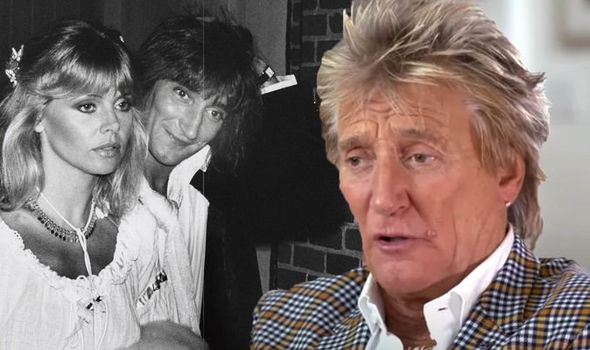 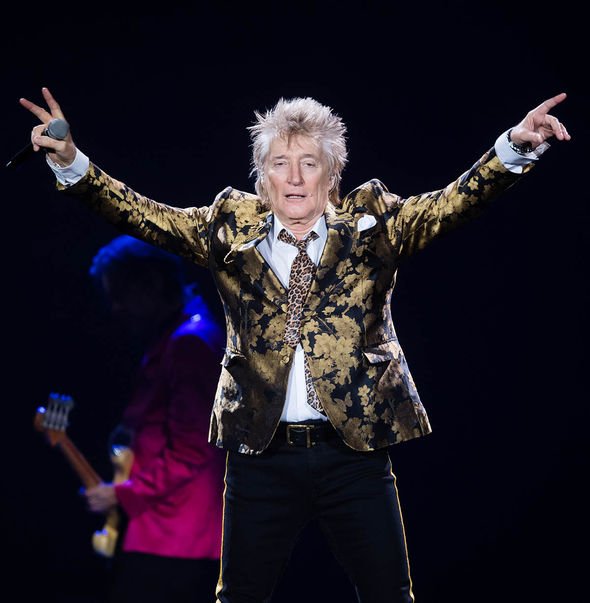 Sir Rod replied: “Well, it’s simple, I was believing my own hype.

“You know, I moved in 1975, I met Britt Ekland, international film star, Bond girl, fell in love. I was Jack the Lad! Who wouldn’t be?”

The musician went on to say how the attention he received in the media meant he realised who he had become at the time.

“I was Jack the Lad and I was believing all the hype,” he shared. 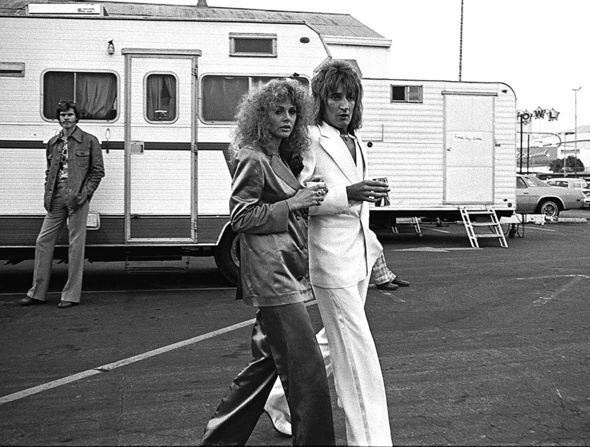 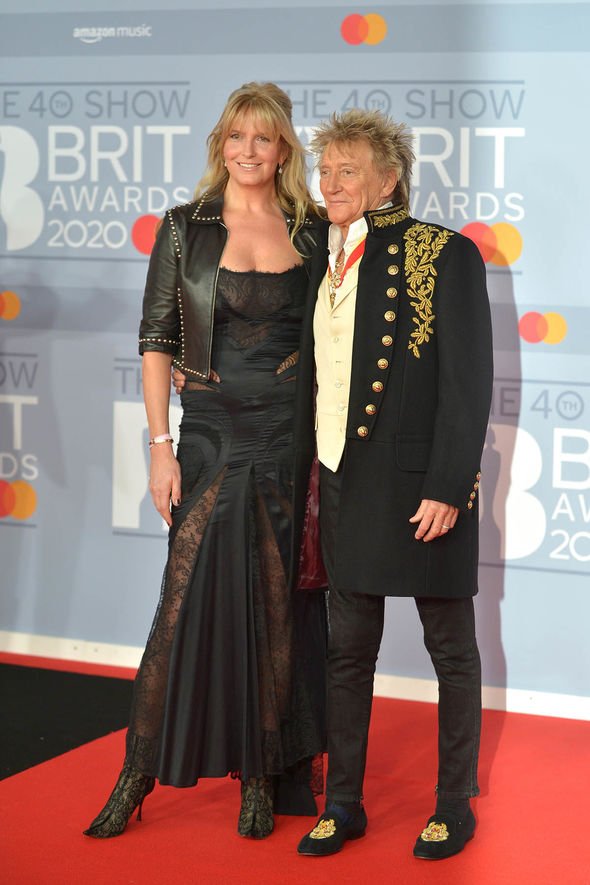 “People used to say, ‘They’re the new Burton and Taylor and I believed it. I think I thanked the press for knocking me back down again.”

Chris pressed Rod for a further explanation, as he added: “And when did you realise that was the case?

“Was it a night out with a pal? Did somebody stand you up against the wall?”

“No one would tell me what to do,” the star explained.

DON’T MISS:
Dan Walker admits BBC co-host Louise Minchin is ‘mentally scarred’ (LATEST)
James May falls ‘ill’ after break with partner ‘Not want to hear this’ (PICTURES)
Fern Britton opens up and addresses problem at home ‘I am stuck’ (TWITTER)

“I wish they would sometimes. It was just a self realisation moment.”

He went on to recall how he felt at the time, adding: “I’ve lost it. What am I becoming?”

Rod then continued to reveal his dad’s reaction to him wearing eye make up in the seventies.

“She [Britt] was even putting makeup on me, although it was fashionable at the time,” he continued.

“My dad went mad. He said ‘What are you doing? You’ve still got eye makeup on. It’s the morning,’ when I’d come back here to visit.”

Rod concluded by recalling: “So, I suddenly went, ‘Hold on, I’m a north London boy, loves playing football, loves a pint, what are you doing wearing makeup?’

“So, that may have been the changing point.”

Rod has eight children and is now married to his wife of 13 years, Penny Lancaster.

The couple have two sons; Alastair, 14, and Aiden, nine, together.

Rod had his first child, Sarah, 57, with his then girlfriend Susannah Boffey in 1963, who was later adopted by other parents.

Following this, Rod welcomed his daughter Ruby, 33, with Kelly Emberg in 1987.

The star also had two children, Renee, 28, and Liam, 26, with his second wife Rachel Hunter.