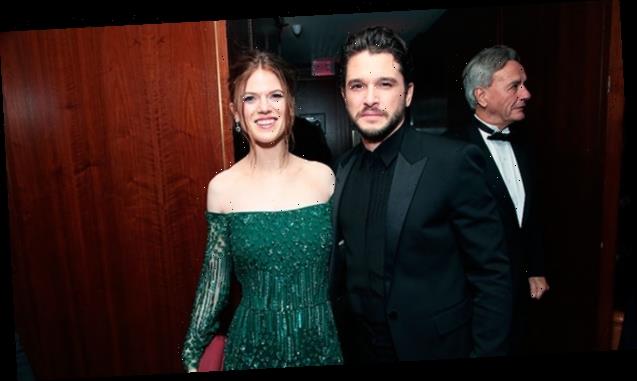 Rose Leslie is finally talking about her first pregnancy, and how she and husband Kit Harington ‘can’t wait’ to meet the new member of their family.

Kit Harington and Rose Leslie are expecting their first baby, and now one of them has gone on the record about becoming parents. The 33-year-old actress gushed, “I am thrilled to be expecting,” to the New York Post in an Oct. 21 interview, adding, “And I can’t wait to meet the new member of our family!” The Scottish star’s pregnancy was merely referred to in the latest edition of Britain’s Make Magazine on September 26, so this is the first time she’s spoken out about the couple’s impending arrival.

Previously, the only confirmation that Rose and Kit have a baby on the way came from the opening line of the Make article, which read: “Not many people can pull off a Stella McCartney floor-length silk frock and a fashion shoot when expecting a baby but Rose Leslie shows no sign of fatigue.” That was it, with no quotes from Rose, no details about how far along she is, nada. But she was equally vague with the Post, as she just gave the one sentence confirmation about her baby joy.

Rose is currently making the press rounds to promote her upcoming film, an updated version of Death on the Nile, based on the Agatha Christie murder mystery novel. She’s not so heavily pregnant that she’s unable to work, as the former Game of Thrones star is just going to wear more bulky clothes on her current project. Rose is filming the six-part BBC crime thriller Vigil, in Glasgow, Scotland, which resumed production in September after having to shut down due to COVID-19 in March.

Kit and Rose fell in love while filming Game of Thrones in season two,  just has his Jon Snow fell for her Wilding character Ygritte. While she was eventually killed off, Kit made it all the way until the end of the show, which took ten years to conclude from start to finish. The couple married on June 23, 2018 in her family’s 12th-century Wardhill Castle in Aberdeenshire, Scotland, where Rose and her five siblings grew up. The lovely red-head has actual royal blood, as her mother is a descendant of King Charles II, and her father is the chieftain of Aberdeenshire clan Leslie.

Kit and Rose are famously guarded when it comes to their private life, so it isn’t a big surprise that she hasn’t gone into many details about her pregnancy. The 33-year-old actor did hint at becoming parents in a Jan. 2019 interview with GQ Australia, where he discussed how their kids would be able to watch Kit and Rose fall in love during her three seasons on GOT. “It dawned on me, recently,” Kit told the magazine. “And I have no idea if we will, but say me and Rose do have children. They’ll know. They’ll be able to see the genesis of their parents getting together. Which is quite a wonderful thought, really.” 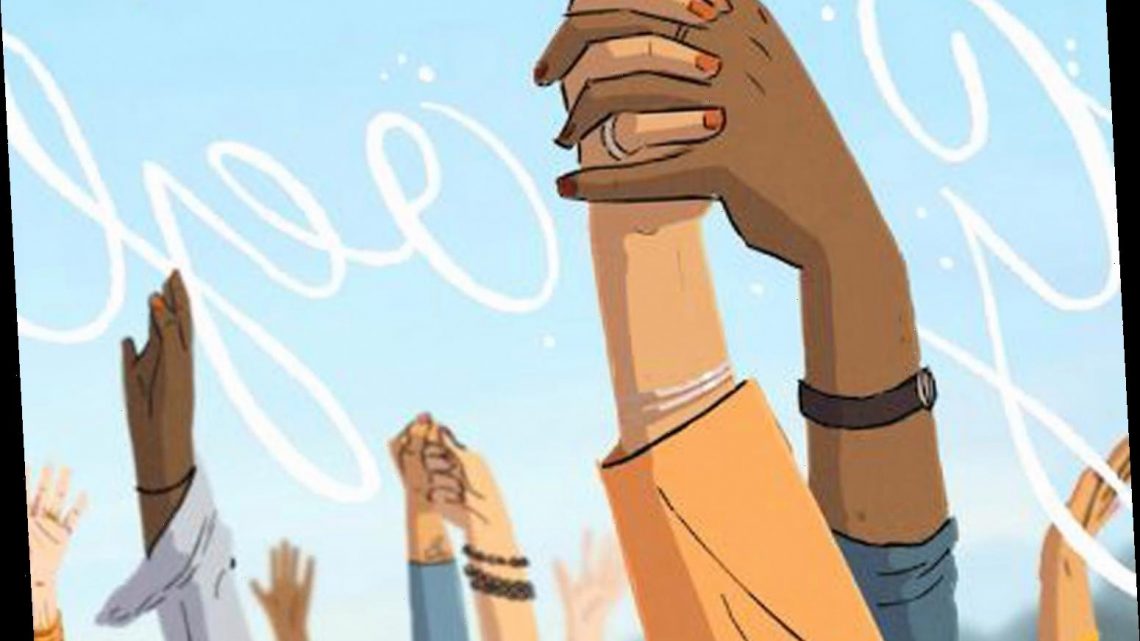 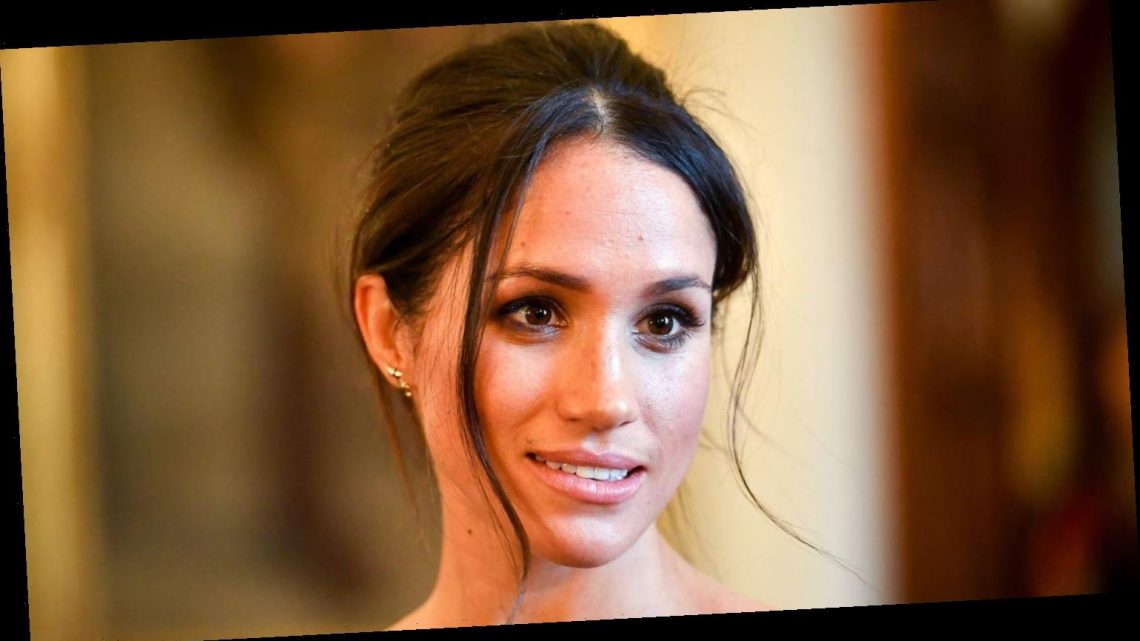