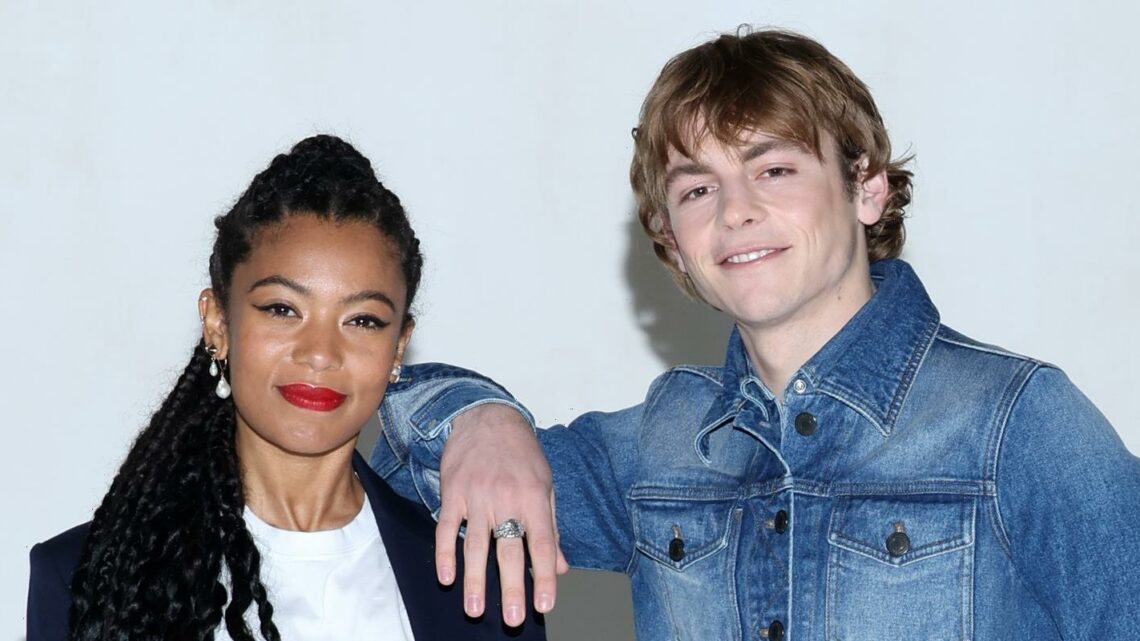 The longtime couple made a rare public appearance together at the Paris Fashion Week event.

Ross and Jaz last stepped out at a fashion week together three years ago, at the Balmain fashion show. Their last public appearance was back in October 2021!

Later this year, Jaz will be seen in the upcoming The Boys college spinoff Gen V on Prime Video. Check out a teaser here.

Just recently, Antonia‘s show Ginny & Georgia returned for season two and dethroned Gwendoline‘s Wednesday as the No 1 show on Netflix!

If you missed it, Noah recently went viral for one of his TikTok videos where he came out as gay.

Browse through the gallery for more photos of Ross Lynch, Jaz Sinclair and more at the AMI fashion show…