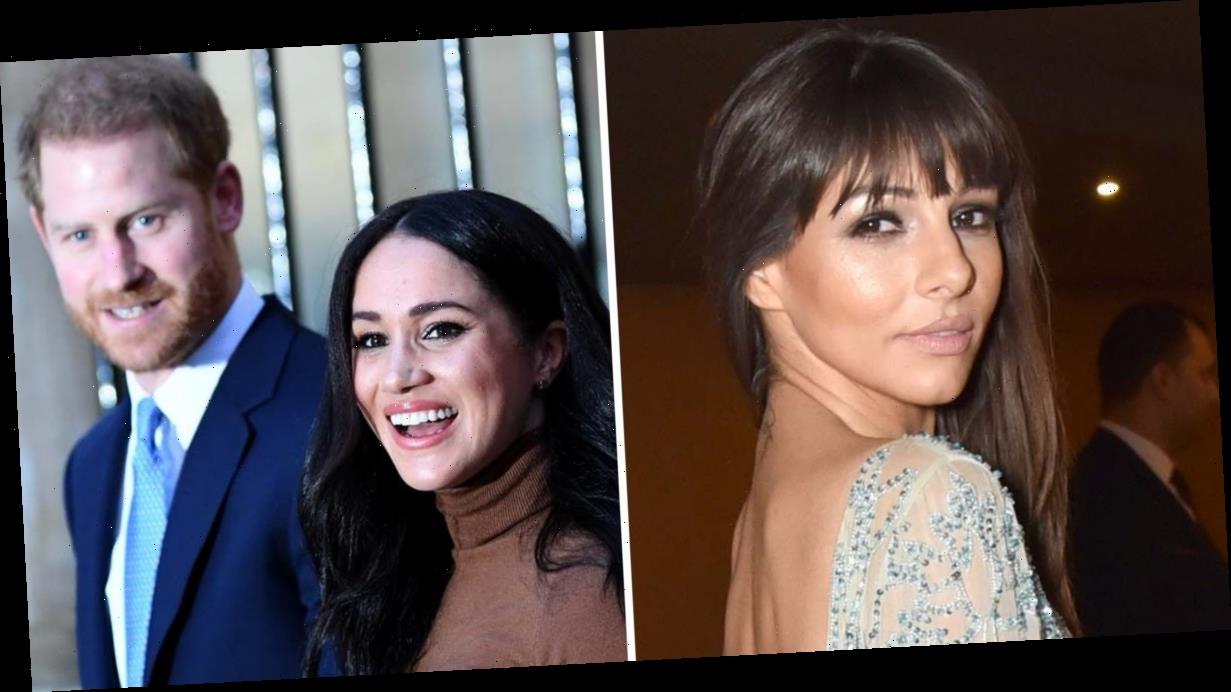 Celebrity Big Brother star Roxanne Pallett said she can “understand” Meghan Markle and Prince Harry’s decision to leave the UK and step down from their roles within the royal family.

The 37 year old former Emmerdale actress opened up about her experience with being “vilified for over a year” after she accused Ryan Thomas of punching her in the torso in an attempt to hurt her, which was found to be false as footage showed he was play fighting with her.

Roxanne, who recently married firefighter Jason Carrion, opened up about her experience as she said: “I didn’t feel welcome in England. I was hounded, ridiculed and vilified for over a year.” She added to Closer magazine that she felt “exiled“ and that “the country was against her“ during the fallout from the scandal.

During the chat, she also spoke of her pride over Prince Harry, 35, and 38 year old Meghan Markle’s decision to move to Canada.

She said: “In a way, I can understand why Meghan left. I’m so happy she’s had the inner strength to say, ‘I’m not happy here, let’s make a change.’ I’d encourage anyone who is going through a tough time to have faith that things can turn around as they have for me.” Despite becoming the most complained about celebrity in 2018 after the punchgate scandal, Roxanne insisted she is now “grateful for all that went wrong”.

She said: “It all fell through for me and I never thought I’d smile again or leave my house without my hood up. It’s taken a long time, and a lot of strength, but I’ve rebooted my life and I think so much more clearly.

“I think taking a step away from showbiz has been the biggest saving grace for me as it’s brought better people into my life and given me a healthier perspective on what’s important.”

“Before, that would have floored me, but now I’m bulletproof. I used to feel sick or cry but now I feel sorry for those people who still target me. They must be struggling to carry that much hostility.”

She added: “In a way, I'm grateful for all that went wrong, even though it was brutal.”

After leaving the CBB house and being interviewed by host Emma Willis without a live audience present, Roxanne split from her then-fiance Lee Walton and stepped away from the limelight after publicly apologising to Ryan.

She now says she is “living her best life” with her new man Jason after coming out the other end of the scandal.

She said: “It was worth all the heartache because now I'm living my best life.”

Lucifer season 5: Will Dan and Charlotte return in new series?