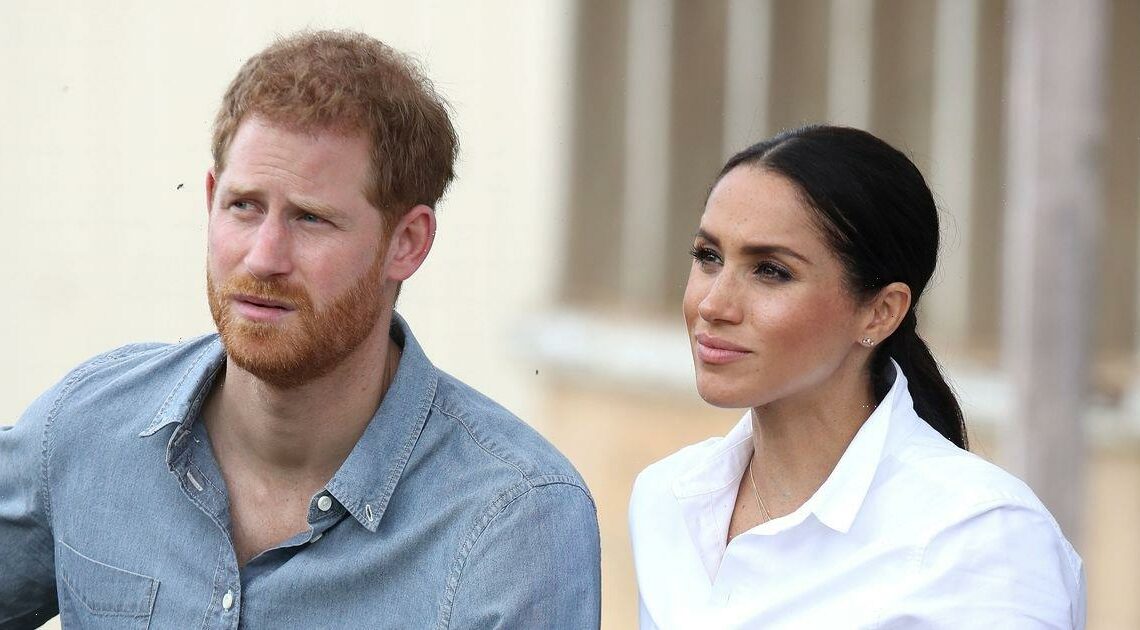 Unnamed members of the Royal Family are said to have "several conversations" about Meghan Markle and Prince Harry's son Archie's skin colour, it has been claimed.

Meghan, 39, and Harry, 36, claimed in their interview with Oprah Winfrey that a member of the Royal Family expressed concern about their first child's skin colour, who was unborn at the time the comments were made.

The Duchess of Sussex, who is set to give her first interview since her daughter's birth, told the chat show host that there were "concerns" over the colour of her son's skin within the Royal family.

They did not name the Royal Family member in question, but it was later insisted it was not The Queen or Prince Philip.

Months on from the couple's explosive claims, their friend and author of Finding Freedom, Omid Scobie, has claimed there were "several conversations" about Archie's skin colour.

Speaking at a Foreign Association event on Friday 18 June, Omid said: "There was one conversation that took place that affected them massively, when it came to someone within the Royal Family sharing concerns over the colour of Archie's skin.

"To Harry I can see how it is one conversation, to Meghan who would have been involved in the follow up conversations I can see – because there were other people aware of this conversation within the family and within the institution, that did also speak about it, some not so sympathetically.

"So you then are in a position where you start to feel, 'Well, it's not just this one person, it's others as well', and it becomes a much bigger issue."

When asked if Omid knew who made the comments, Mr Scobie said: "Pass".

A representative for the Royal Family declined to comment when contacted by OK!.

It comes after the Royal Family released a statement saying they were "saddened" by the claims made by the Duke and Duchess of Sussex in their Oprah chat.

A statement issued on behalf of Her Majesty The Queen said: "The whole family is saddened to learn the full extent of how challenging the last few years have been for Harry and Meghan.

"The issues raised, particularly that of race, are concerning. Whilst some recollections may vary, they are taken very seriously and will be addressed by the family privately.

"Harry, Meghan and Archie will always be much loved family members."

Meanwhile Prince William, who is said to be "fed up" of his brother's "media antics", said the Royal Family were "very much not racist" when quizzed about the couple's claims in the OPrah chat shortly after it aired.