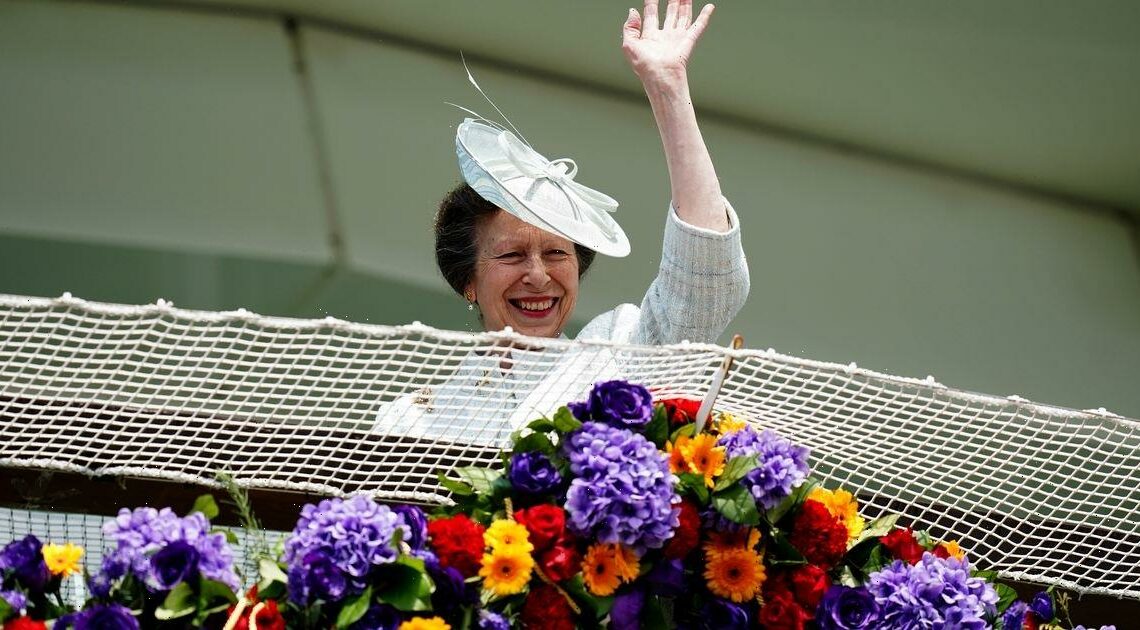 Members of the Royal Family are out in full force on Saturday as they continue to attend Platinum Jubilee events across the country ahead of tonight's Party at the Palace.

From appearing together on Buckingham Palace' balcony for Trooping the Colour, to heading to St Paul's Cathedral for a Service of Thanksgiving, the family have now spread their wings to widen the Queen's celebrations across the UK.

Anne, the Princess Royal, has arrived in Epsom for the Derby Day with her family after a quick trip to Edinburgh Zoo in Scotland.

Princess Anne's mother, the Queen, will be watching the horse racing from her home at Windsor Castle as she has experienced some 'discomfort' after her balcony appearance on Thursday. She has also been sent a souvenir race card to follow the action.

Anne, alongside her husband Vice Admiral Sir Tim Laurence, arrived at the sold-out racecourse in Surrey just before 1pm as part of a procession.

Anne's children Peter Phillips and Zara Tindall, who was with her husband former rugby player Mike, were also in attendance at the annual event.

Crowds cheered and waved union flags as they made their way in to the course, with Anne seen smiling and waving from a balcony.

An array of eye-catching hats, the fancier the better (and bigger) were both on display and on heads – inspired by the seven decades of the Queen's reign.

Five of Her Majesty's former racehorses were also paraded, and 40 jockeys who have ridden for the owner-breeder donned their royal racing silks and formed a guard of honour before the national anthem was sung.

Elsewhere, a scheduled visit from Prince William and Kate Middleton to Wales was made all the more special by a surprise appearance from their two eldest children, Prince George and Princess Charlotte.

They are visiting the Welsh capital to meet entertainers staging a Jubilee show at Cardiff Castle.

William and Kate, and now George and Charlotte, met with performers and crew involved in the special Platinum Jubilee Celebration Concert. which took place on the castle's grounds.

They took part in a fun Sweet Caroline singalong, which was made even more of an anthem during England's European Championship campaign last year.

The family met with some of the acts who took part in the celebrations, including Welsh singer Bonnie Tyler.

It was the siblings’ first official visit to Wales, Kensington Palace said, but sadly four year old Prince Louis, who stole the show during Trooping the Colour, stayed at home.

Meanwhile, Prince Edward and Sophie were in Belfast, where they joined members of the public at a 1950s-themed celebration on Royal Avenue in the city to hear stories of the city's diverse communities and share memories and experiences with members of the local community.

The countess also joined in with a series of Platinum Jubilee craft activities with school children as they make crowns and toy corgis, before she viewed a showcase of fashion through the ages.

They also visited stalls at the Retro Jubilee Market and taste a local delicacy, the Belfast Bap!

To finish their trip, they watched a community dance group perform a routine celebrating the last seven decades.

For all your updates on the Royal Family, sign up to our newsletter. 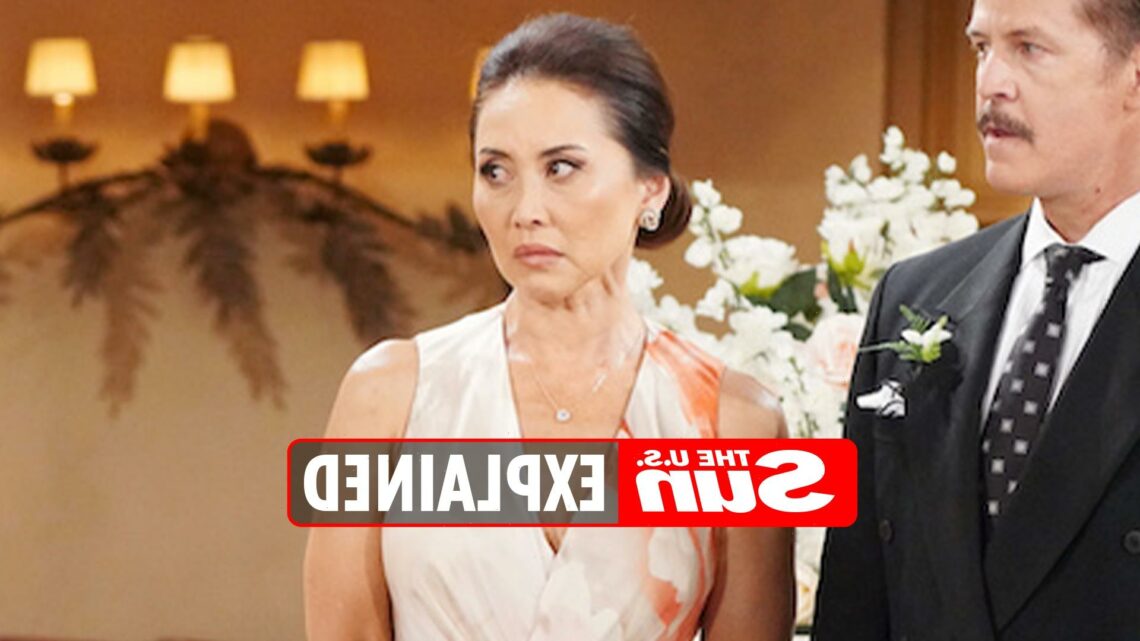