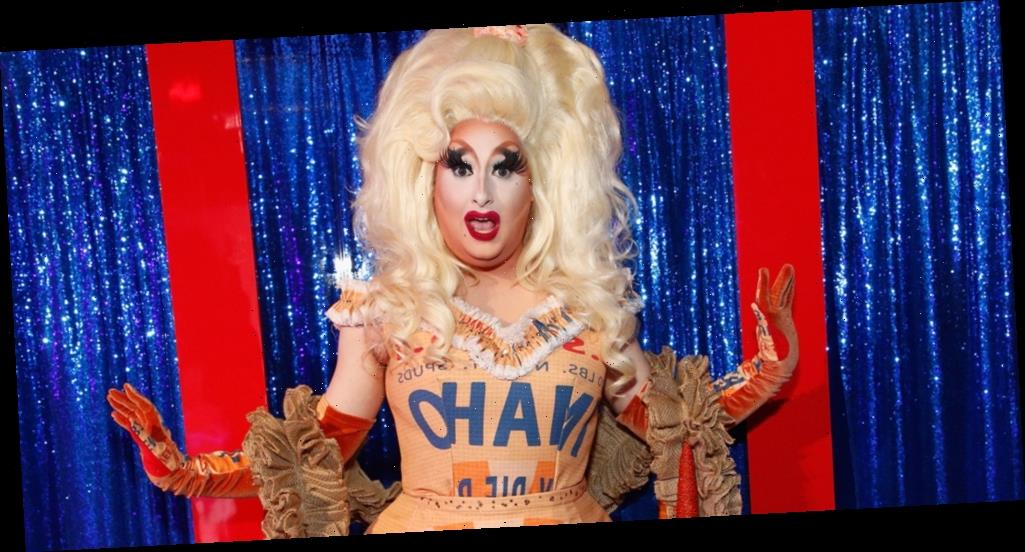 Sherry Pie has been disqualified from the ongoing season of RuPaul’s Drag Race.

Following multiple allegations surfacing over the past week against the contestant, real name Joey Gugliemelli, producers have disqualified the performer from the competition, EW reported on Friday (March 6). Only one episode of the new season has aired so far.

PHOTOS: Check out the latest pics of RuPaul

“In light of recent developments and Sherry Pie’s statement, Sherry Pie has been disqualified from RuPaul’s Drag Race. Out of respect for the hard work of the other queens, VH1 will air the season as planned. Sherry will not appear in the grand finale scheduled to be filmed later this spring,” production company World of Wonder said in a statement.

Sherry Pie was has accused of posing as a casting director to have actors send him videos of themselves performing sexual acts as audition tapes. Click here to read more about the allegations.