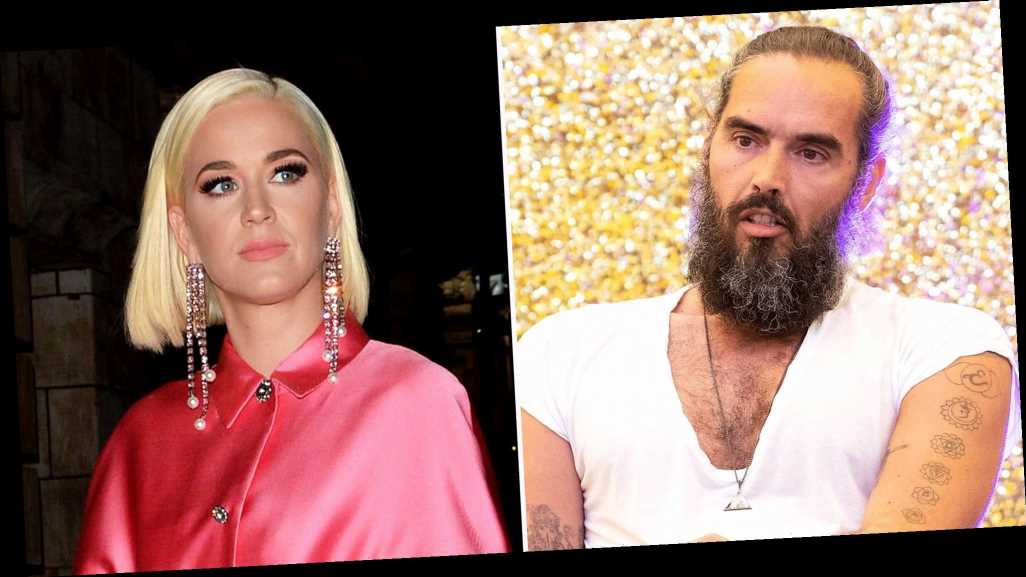 A trip down memory lane! Russell Brand mentioned ex-wife Katy Perry during a comedy show appearance on Tuesday, March 3 — just as the Grammy nominee is set to release a new song that references their 2010 wedding.

The Get Him to the Greek actor, 44, performed at the State Theater in Sydney, Australia, as part of his Recovery Live tour. At the beginning of his show, the comedian said his former spouse’s name as he introduced himself to audience members who may not be familiar with him.

Brand then spoke about the 35-year-old “Hot N Cold” singer once more toward the end of the show. 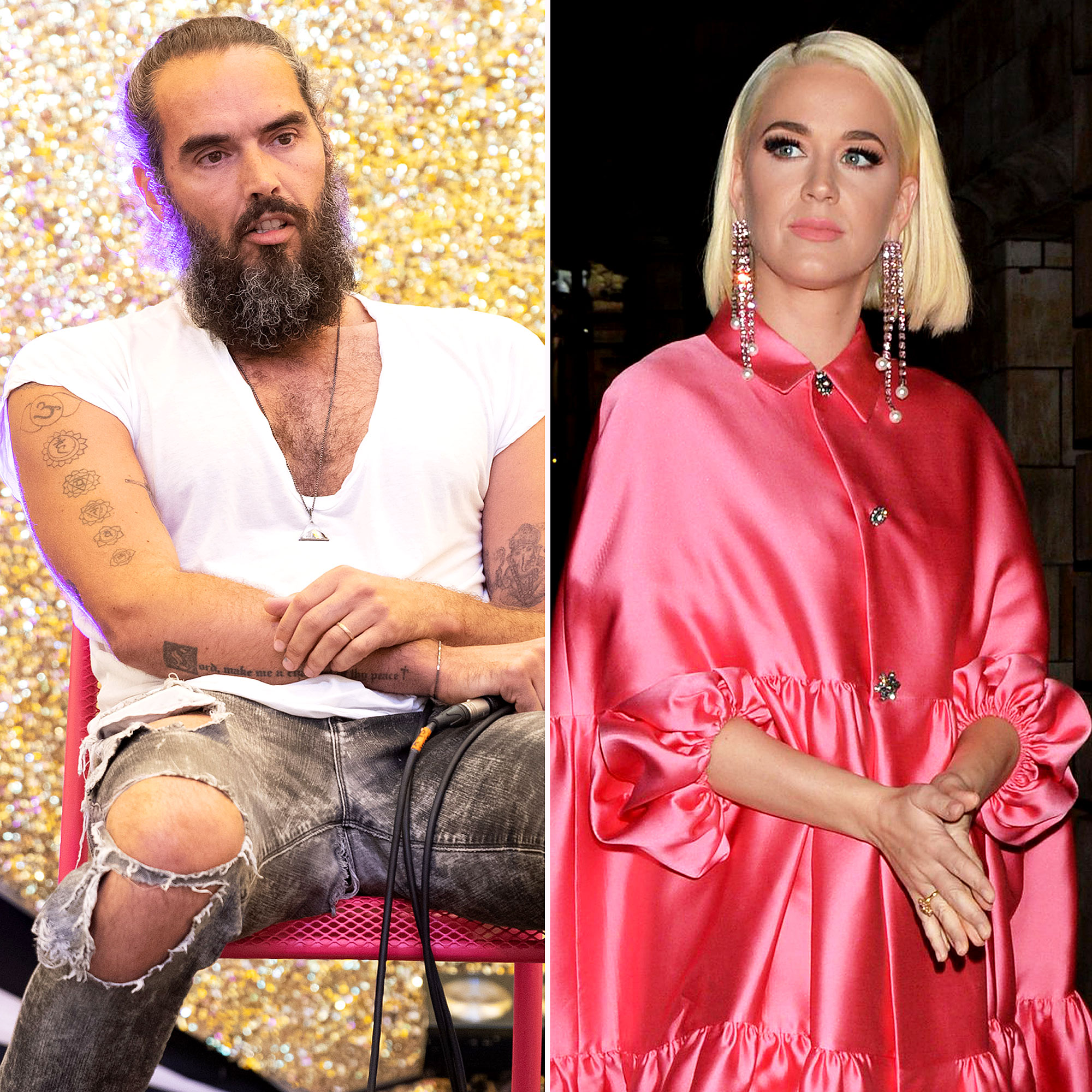 “He was taking questions from the audience, and someone asked him about love,” a source tells Us Weekly exclusively. “Then, another person called out Katy’s name and Russell said she is a ‘lovely human being’ but wouldn’t say more.”

Meanwhile, Perry’s fans are speculating that she is set to drop a new single this week, titled “Never Worn White,” that references the estranged pair’s nuptials. They wed in India in a lavish ceremony featuring elephants, and the bride wore a gray wedding gown from Elie Saab Haute Couture.

The lyrics for the new ballad reportedly include the lines, “But I’m scared / Cause I’ve never worn white / But I wanna get it right / Yeah I really wanna try with you / No I’ve never worn white.” Perry got engaged to Orlando Bloom in February 2019 after rekindling their romance in January 2018. Us exclusively reported last month that the pair are set to wed in April.

Perry and Brand revealed they were dating in October 2009, and the Forgetting Sarah Marshall actor proposed to the “Firework” singer after three months of dating. The duo tied the knot in October 2010 but announced their separation 14 months later. Their divorce was finalized in July 2012.

The 13-time Grammy nominee reflected on her marriage to Brand while speaking to Paper magazine in February 2019. “I’m very pragmatic and logistical and I am less fantastical about things. I mean, I was married when I was 25. I’m 34. It was almost 10 years ago,” she said at the time. “I was like, ‘One person for the rest of my life,’ and I’m not so sure that that idea is for me. I’m just such a different person than I was.” 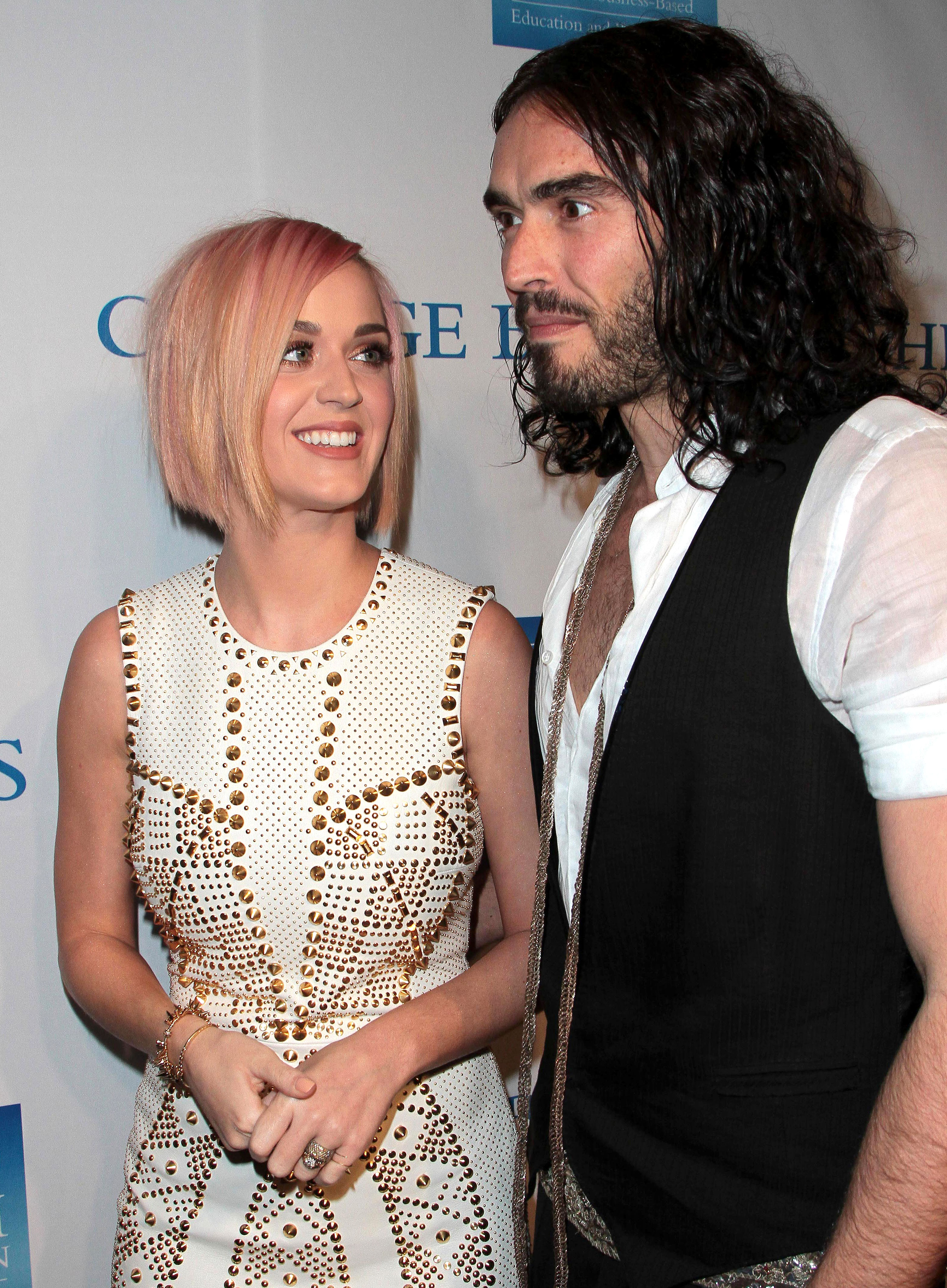 Brand went on to marry Laura Gallacher in August 2017. The couple shares a 3-year-old daughter, Mabel. Their second child, whose name has not been revealed, was born in 2018.

With reporting by Kathy Campbell

Brain tumour symptoms: The sign in your vision that could signal the cancer
Girl, 8, Walks Miles Alone in the Woods to Find Help for Dying Mom After Car Crash
Recent Posts