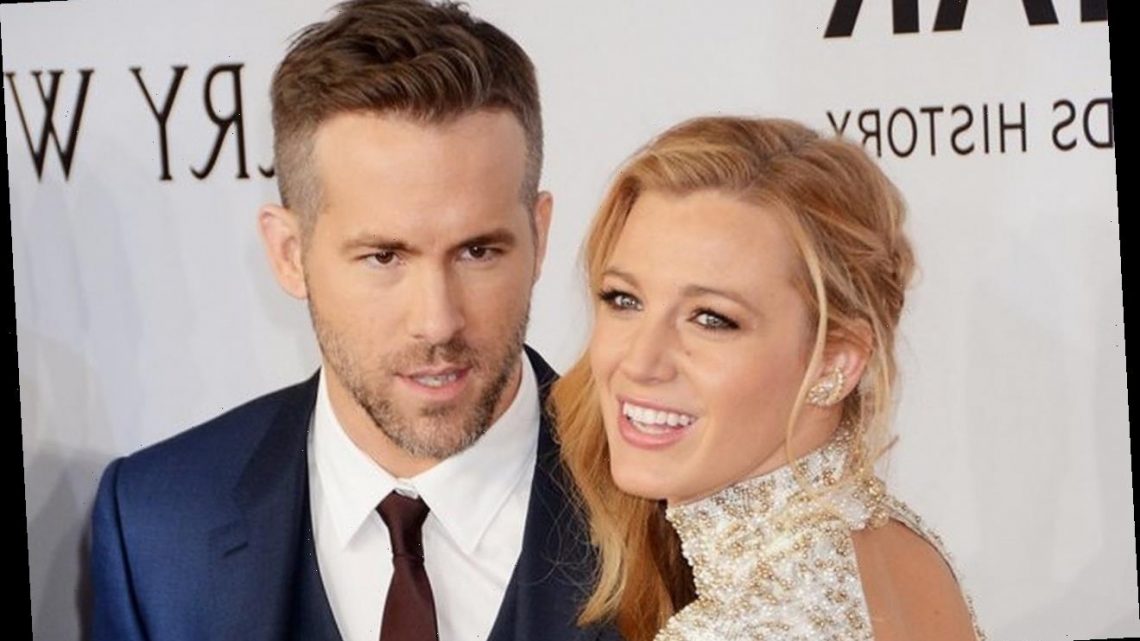 The ‘Deadpool’ actor and his actress wife continue to give back to the community as the couple pledge $1 million donation that will be split between food banks in North America.

“We are honored and privileged to be able to continue our support of Feeding America and Food Banks Canada,” the stars said in a statement.

“We know the struggles of so many of our neighbors faced last year are not over and we are grateful for the opportunity to help facilitate the important work of food banks across the US and Canada to be able to provide nourishing meals to the people in need.”

Blake and Ryan also donated $200,000 (£143,700) to the National Association for the Advancement of Colored People (NAACP) to help fight racial injustice following the death of George Floyd last summer (20).

Last year, Ryan Reynolds scored a bumper payday after his Aviation American Gin was acquired by beverage bosses at Diageo in a deal worth an estimated $610 million.

The “Deadpool” star became a co-owner of the Davos Brands premium alcohol firm in 2018 in the hope of using his fame to boost its market share. Two years later, executives at industry giant Diageo paid $335 million (£256 million) upfront to bring Aviation under its umbrella.

Opinion: New version of Serena Williams provides a plot twist as she chases her greatest triumph 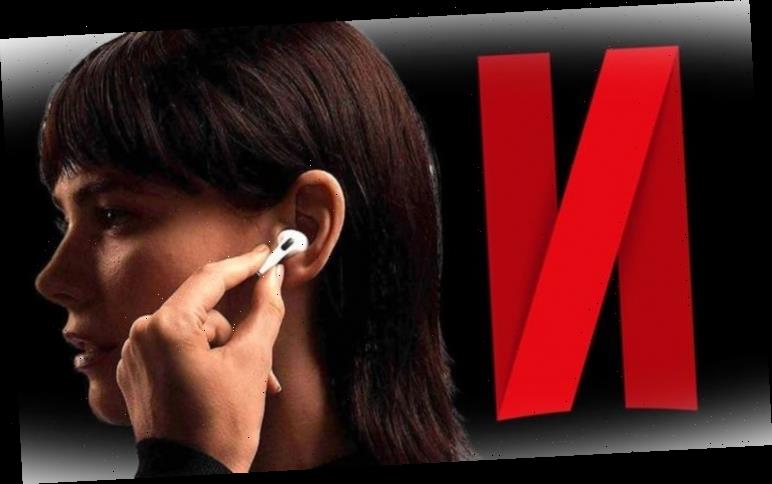 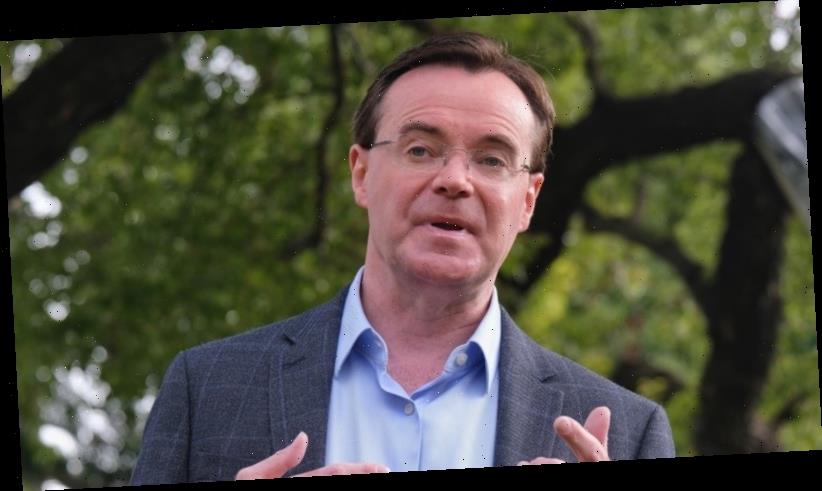 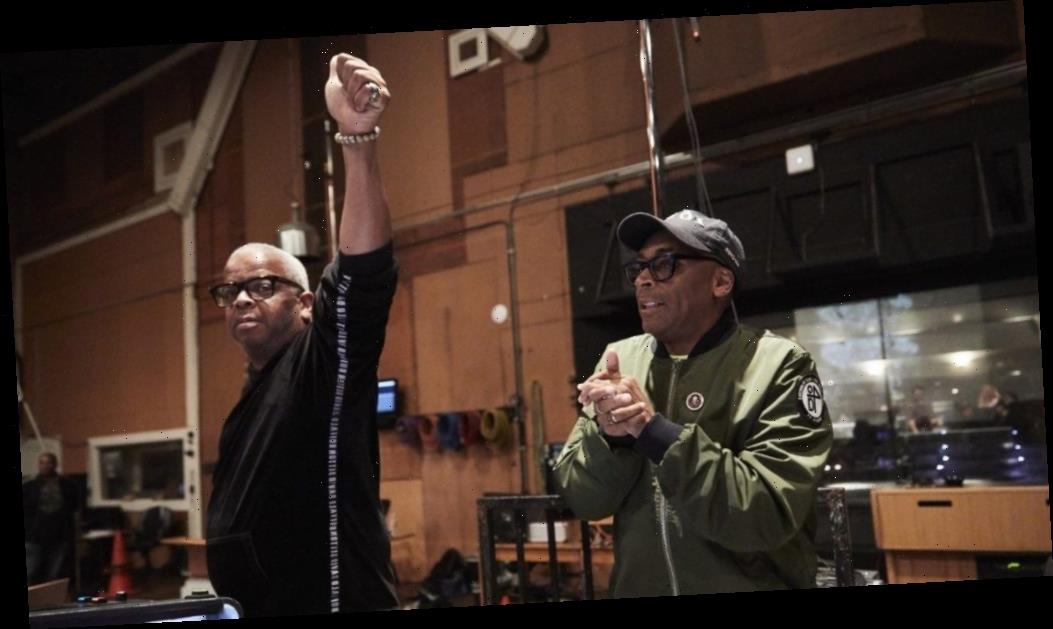 02/26/2021
The Partnership: Director Spike Lee & Composer Terence Blanchard Dig Deep On 30 Years Of Collaboration, And The Power Of Music In ‘Da 5 Bloods’