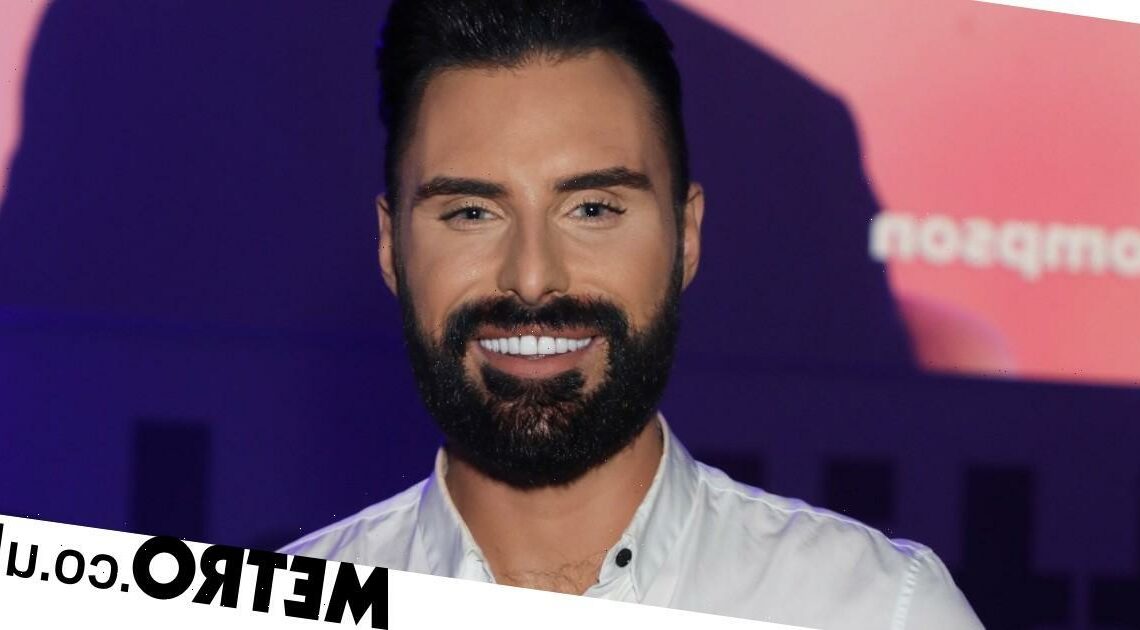 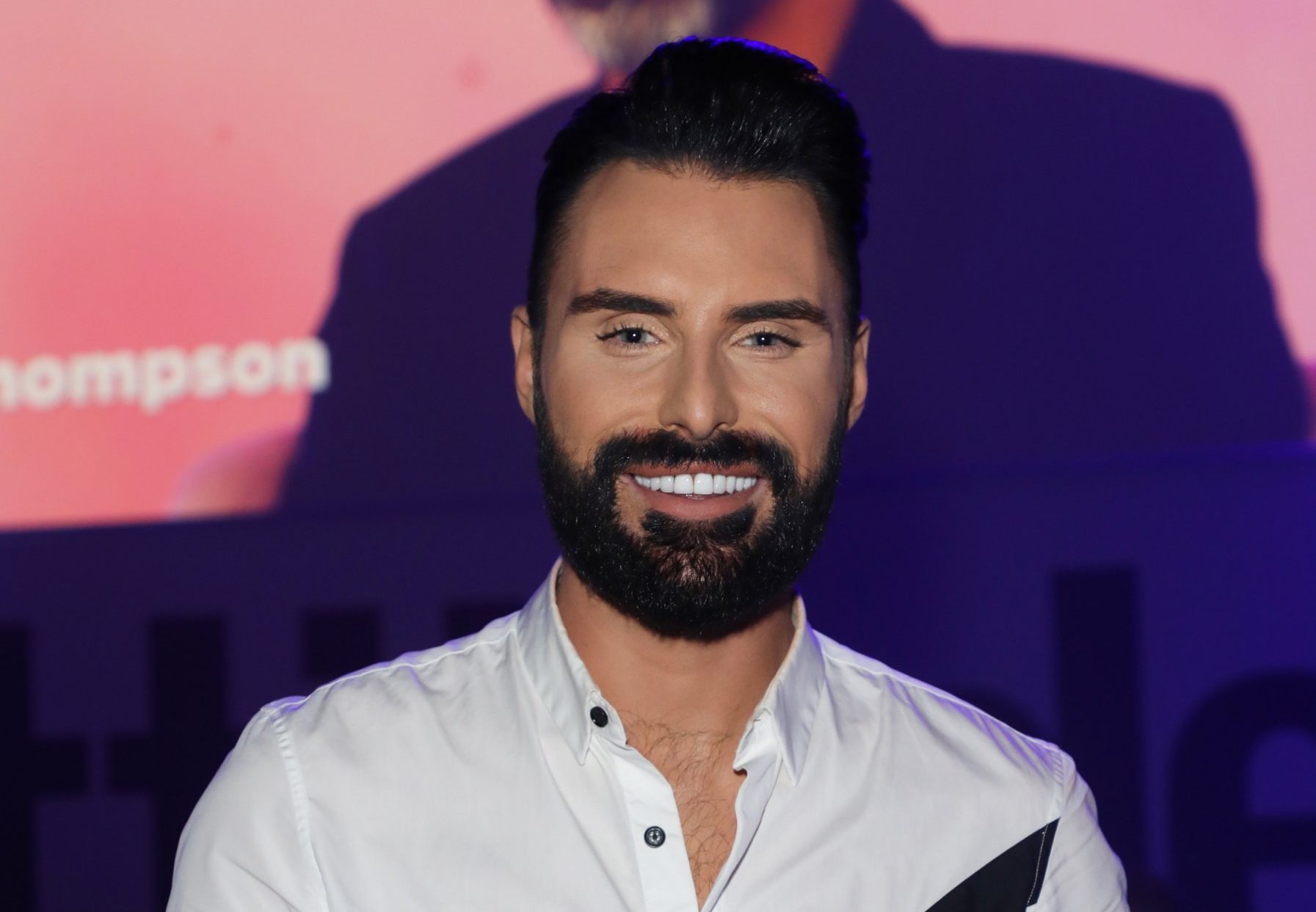 And we wouldn’t expect anything less.

The Strictly: It Takes Two presenter has had a tough few months, following the breakdown of his marriage to husband Dan Neal.

After the heartache, he let his hair down in style with his loved ones, ahead of his birthday on Monday.

Rylan also shared videos on his story as he belted out karaoke songs with his friends and family, singing down the camera for those of us who didn’t nab an invite to the bash.

At one point, he appeared to go right back to his X Factor roots, rocking a blonde wig for proceedings.

It proved to be a wild night as he posted a clip from this morning, as Lizzie Cundy left his home still wearing her stunning black gown from the celebrations.

Well, we wouldn’t expect anything less.

Rylan’s party comes after he split from husband Dan in June, after six years of marriage.

The former couple, who tied the knot in 2015, first met when Dan was a housemate on Big Brother and Rylan hosted spin-off series Big Brother’s Bit On The Side.

Speaking after the break-up, the presenter explained: ‘I have made a number of mistakes which I deeply regret and have inevitably led to the breakdown of our marriage.’

He has since opened up about moving on from the marriage, and joked that he had already been banned from Tinder when trying to find a date.

Posting a screenshot of a message from the dating app on his Instagram story, it read: ‘Your account has been banned. Your Tinder profile has been banned for activity that violates our Terms of Use.’

'It's usually a lot more toxic': Are you venting or trauma dumping?
Recent Posts