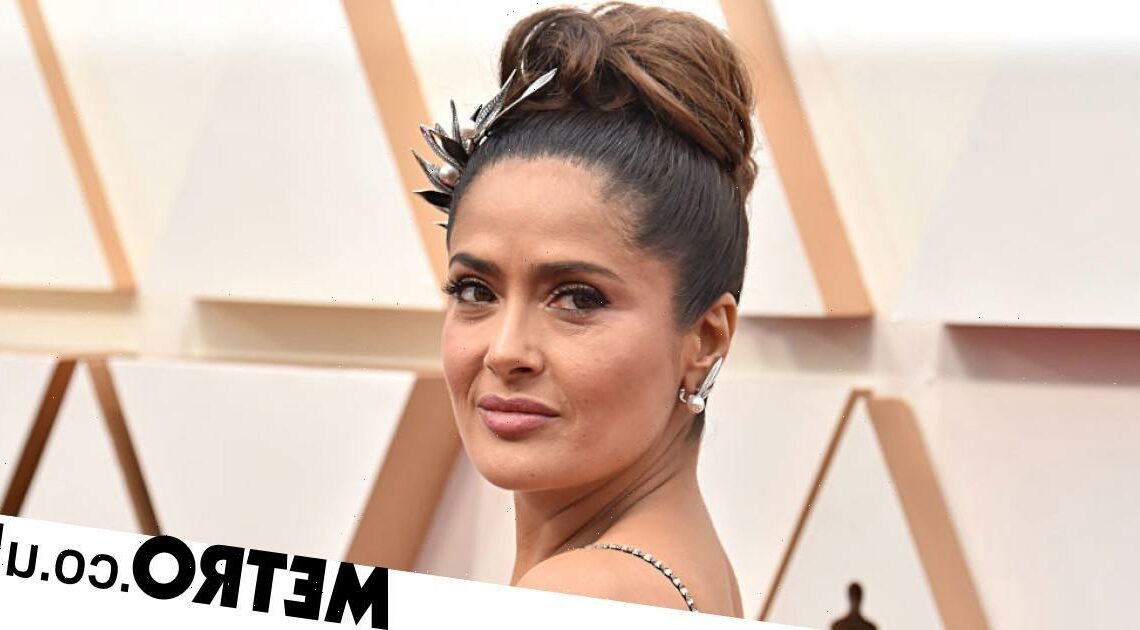 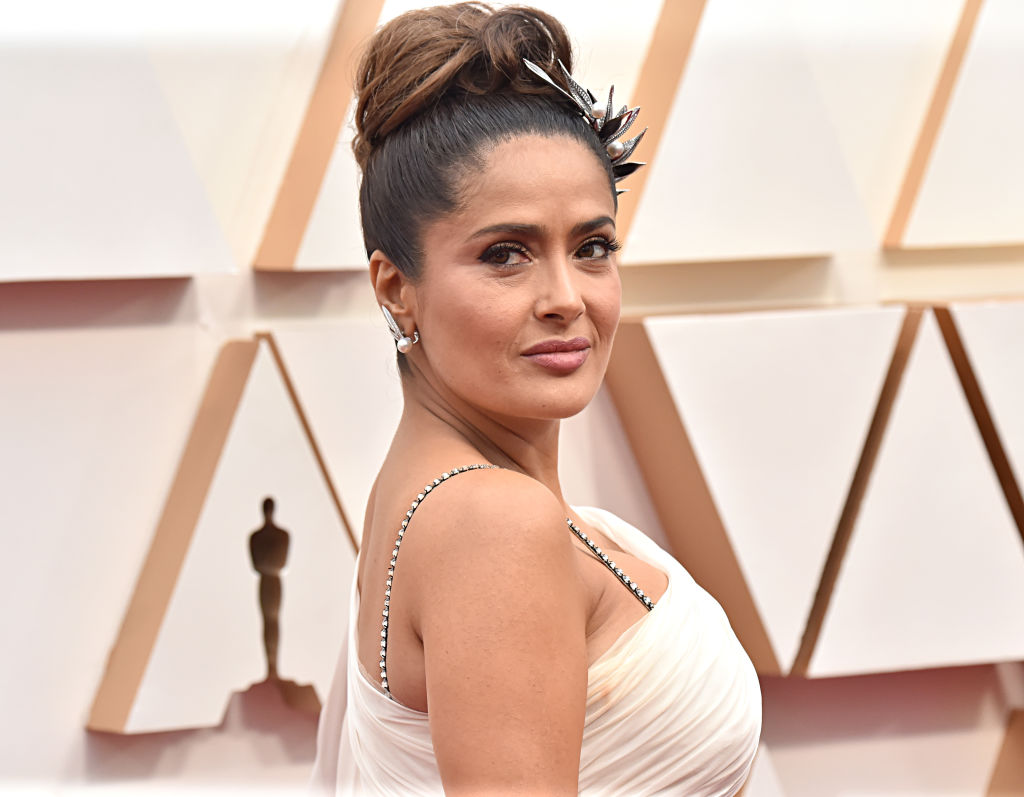 Salma Hayek had to be put on oxygen while battling Covid-19 for over a month last year and is still feeling the lasting effects of getting the virus.

The actress said her bout of illness was ‘so bad’ and she was prepared to ‘die at home’.

In an interview with Variety it was revealed she spent ‘the better part of the past year’ recovering from the virus and was isolated from her family – husband François-Henri Pinault and their daughter Valentina, 13, for seven weeks in a room of their London home.

Speaking about the worrying period for the first time, the actress said: ‘My doctor begged me to go to the hospital because it was so bad. I said, “No, thank you. I’d rather die at home.”‘

The star still hasn’t fully recovered from the effects of Covid-19 and is still lacking in energy. However she is back to the day job, shooting House of Gucci in April.

She said: ‘It was easy. It was the perfect job to just get back into it. I had started doing Zooms at one point, but I could only do so many because I would get so tired.’

The star has shared videos on Instagram of herself getting multiple Covid-19 tests, which is believed to be routine for actors before they go on to set.

The Frida star suffered a further health setback in March when she sprained her ankle while on holiday.

She told her 17.7million Instagram followers: ‘Nothing like reading a book about #fridakahlo when you sprain an ankle.’