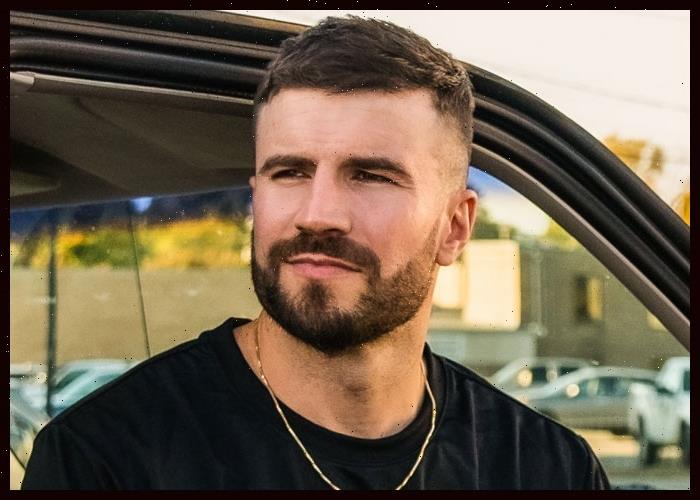 According to The Tennessean, the Nashville-based singer pleaded guilty on two counts of DUI and will have to spend 48 hours in the “alternate sentencing facility” DUI Education Centers. The report says that had Hunt selected to go on trial and been convicted, he would have faced more than two years in prison.

Hunt will also lose his license for one year and is required to have an interlock installed in his vehicle when his license is reinstated.

Hunt was arrested on November 21, 2019 in Nashville after police responded to a report of a vehicle going the wrong way on Ellington Parkway.

Police pulled the singer over on Fifth Street shortly after 4 a.m., and Hunt admitted he had been drinking. Hunt had a blood-alcohol level of 0.173, more than twice the legal limit of 0.08.