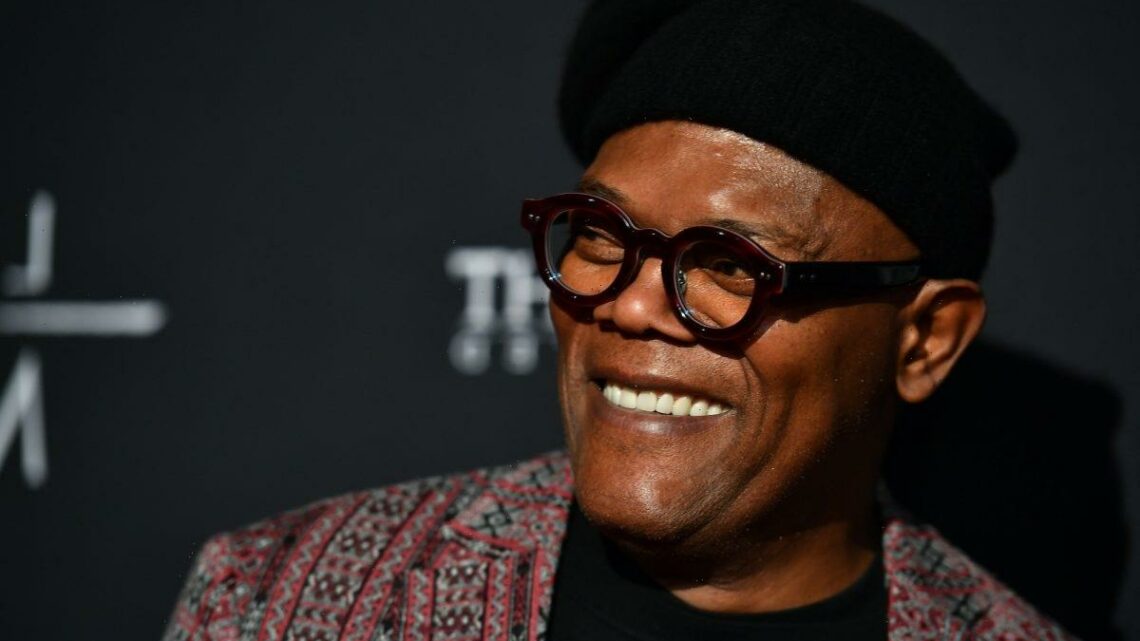 Nick Fury, played by Samuel L. Jackson, is one of the most iconic characters in the Marvel Cinematic Universe (MCU). Appearing in 11 films, he first showed up in 2008 during the end credit scene of Iron Man.

Jackson is currently working on another MCU project. This time around, along with his trademark eye patch, the aging actor will be wearing prosthetic facial hair.

While fans are elated their favorite super-spy will be back, they are actively debating whether the age-defying effects are necessary to make one of Marvel’s longest-lasting characters appear younger.

Fury is not only a world-renowned spy, but he is also the former Director of S.H.I.E.L.D and the founder of the Avengers Initiative.

According to the MCU Fandom, Fury’s primary focus is “protecting the Earth from extraterrestrial threats, which he had only learned of following his encounters with the Kree and Skrulls.”

Following in the footsteps of WandaVision and Loki, Fury will appear in a Disney Plus television series titled Secret Invasion. Cinema Blend reported the new series intends to explore Fury’s relationship with the shape-shifting aliens.

The Pulp Fiction actor will be the leading character in the highly-anticipated Marvel series, along with co-star Ben Mendelsohn who will play Talos. Both characters appeared in the post-credits scene of Spider-Man: Far From Home, teasing what is to become the new series.

The 72-year-old actor recently released a photo on Instagram of a fake mustache, soul patch, and beard prosthetic that he will wear for his upcoming role. Fans questioned why the Capital One spokesperson needed fake facial hair, saying he could pull off the look on his own, not looking much older than his character.

Several fans seemed confused as to why the photo bore a strange resemblance to Mr. Potato Head, but for the most part, they wanted to know what was in store for Fury.

A Reddit user suggested that while Samuel L. Jackson “looks good for his age,” his character needs to look younger for viewers to believe he is still capable of performing in the field.

VFX Voice said, “The advent of these kinds of visual effects – and the rise of digital actors in general – raises a number of ethical issues.”

How de-aging technology is used in Marvel films

According to Empire, the Captain Marvel movie was set in the early 1990s, so Fury and Coulson needed to go back 25 years in time. It was the first MCU film that used de-aging techniques on a major character.

Making actors looks younger is nothing new, as actor’s wrinkles and eye bags have been getting erased for years. In the past, lighting and makeup was the go-to way for turning back time. Today, digital effects are the new fountain of youth.

The MCU employs the talent of Lola VFX, who explained to The Hollywood Reporter, “the process effectively involves 2D digital compositing onto the actual face, meaning the end result is a sort of hybrid of live-action and digital effects.”

The special effects group researched human anatomy and the subtleties of aging while speaking with plastic surgeons “to make this as believable as possible.”

In the blockbuster film Avengers: Endgame, there were more than 200 aging and de-aging shots. Michael Douglas was sent back in time 45 years, while Chris Evans, who played Captain America, was made to look like he was a 90-year-old man.

Baroness Scotland, the peer who could face her own day of reckoning