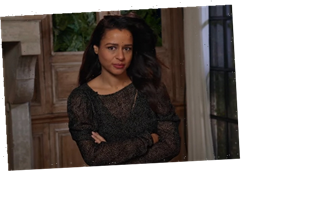 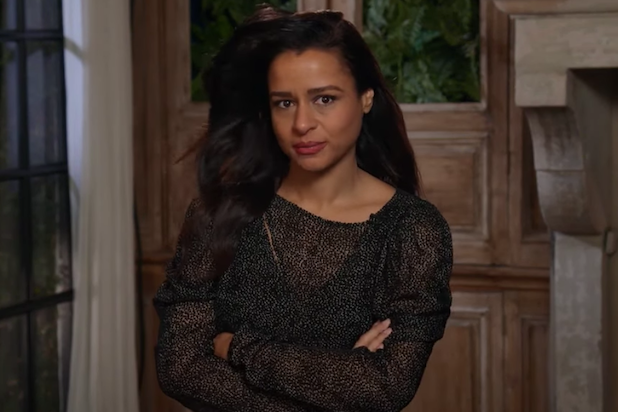 Sarah Cooper speaks for all of us when she says there’s one aspect of life before quarantine she wouldn’t mind seeing not return: the awkward “hug or a handshake situation.”

We’ve all been there. Do you go in for a friendly hug or do you keep things professional with just a handshake? How well do you actually know this person you’re about to embrace?

“The lack of hugs and handshakes has been such a relief,” the comedian Cooper told Vulture in a Q&A. “No more wondering if it’s a hug or a handshake situation or a handshake or a fist-bump situation, no more awkwardly grabbing someone’s closed fist. It’s really been so freeing!”

Cooper’s career has really taken off during quarantine, as her TikTok videos mocking Trump by simply lip syncing to his words have become an internet sensation. But Cooper says she’s greatly enjoyed writing while stuck at home as well.

“In quarantine I discovered how to have the most fun while writing. Writing has always kind of stressed me out, and only every once in a while would I really enjoy it. But in lockdown I started focusing on those moments of joy and writing in search of those moments,” she said. “Like, instead of writing to please an audience, I started asking myself, What would be the most fun thing to happen next? and then laughing as I wrote it. And now I’m addicted to laughing while writing. Also edibles.”

Cooper even got to host a writer’s room and work alongside some of her idols like Maya Rudolph, Paula Pell and Natasha Lyonne, and she’s got a new comedy special arriving October 27 called “Sarah Cooper: Everything’s Fine” that should give a taste of her abilities beyond just “How to person man woman camera tv.”

Check out Cooper’s full interview with Vulture here, and listen to Cooper discuss other way’s she’s innovated during quarantine as part of TheWrap’s annual Innovator’s List.