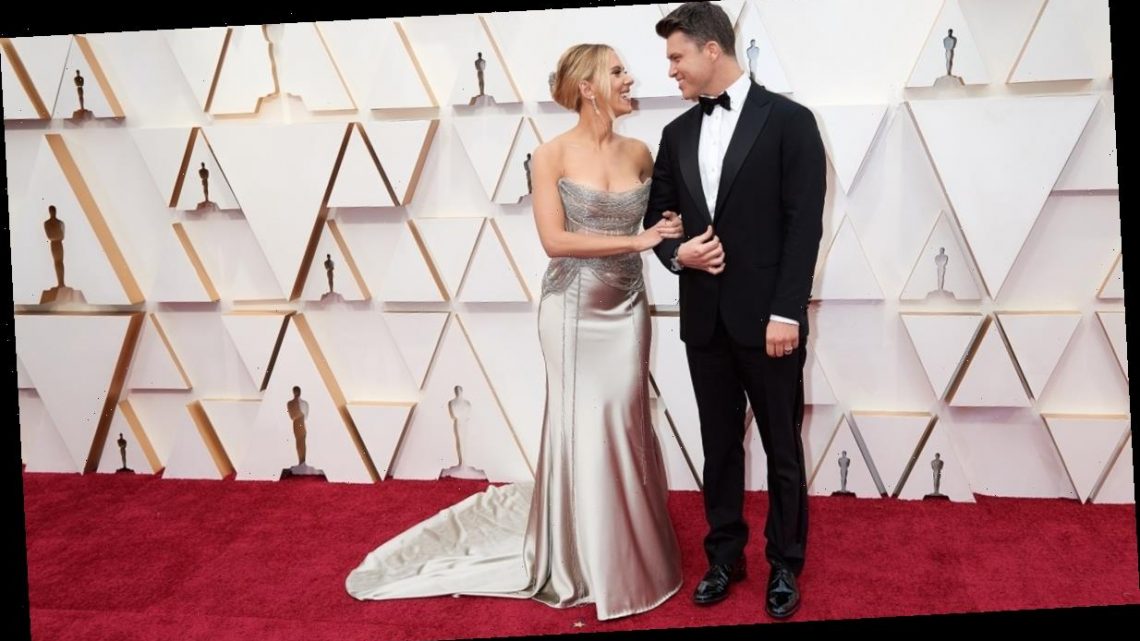 The news that Johansson, 35, and Jost, 38, got married in a secret and intimate ceremony over the weekend was announced on the Instagram account of Meals on Wheels America earlier today.

The message emphasized that the wedding ceremony was conducted following COVID-19 safety precautions recommended by the CDC.

“We’re thrilled to break the news that Scarlett Johansson and Colin Jost were married over the weekend in an intimate ceremony with their immediate family and love ones, following COVID-19 safety precautions as directed by the CDC,” the Instagram message read. “Their wedding wish is to help make a difference for vulnerable older adults during this difficult time by supporting @mealsonwheelsamerica.”

“Congratulations Scarlett and Colin Jost have tied the knot after getting in engaged in May 2019,” the message read.

News of the wedding comes after the Black Widow actress and the SNL comedian got engaged in May 2019 after dating for two years. They were first romantically linked in May 2017.

The couple later talked about their engagement during an appearance on The Ellen DeGeneres Show in October 2019.

The Avenger star later showed off her ring during an appearance at the San Diego Comic-Con in July 2019.

Johansson has been married twice

Johansson has been married twice. The first time to Ryan Reynolds, and the second time to the French journalist and advertisement executive, Romain Dauriac.

Johansson and Dauriac share a daughter Rose, who is six.

Johansson is best known for playing the Black Widow (Natasha Romanoff) in the MCU’s Avenger series.

Unlike Johansson, this is Colin Jost’s first marriage. Not much is known about his dating history, but he is known to have dated Rashida Jones, the actress who played Ann Perkins on the NBC comedy series Parks and Recreation.

Jost is a comedian, actor, and writer born in Staten Island, New York. He attended Manhattan’s Regis High School and later Harvard University. He graduated from Harvard in 2004, majoring in history and literature.

He is best known for his role on NBC’s SNL. He started writing for SNL in 2005 and rose to the position of a co-head writer for the show. 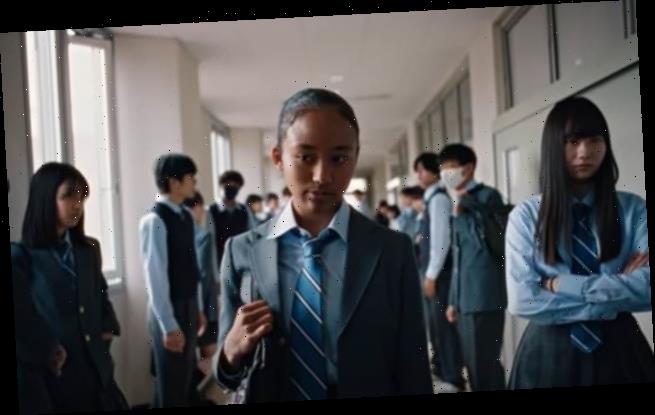 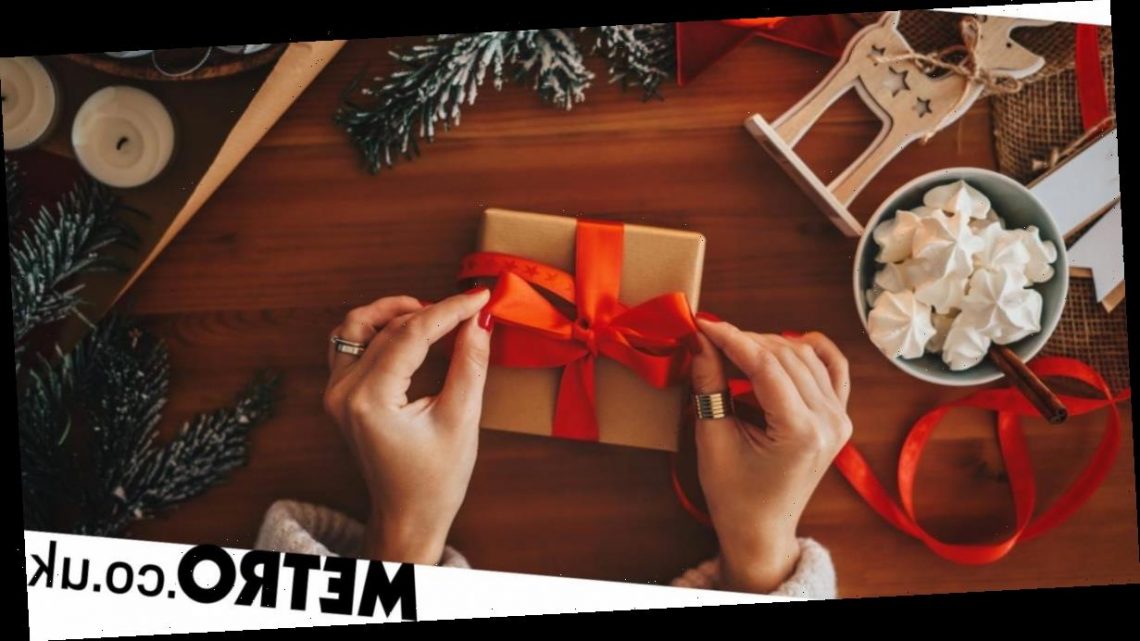 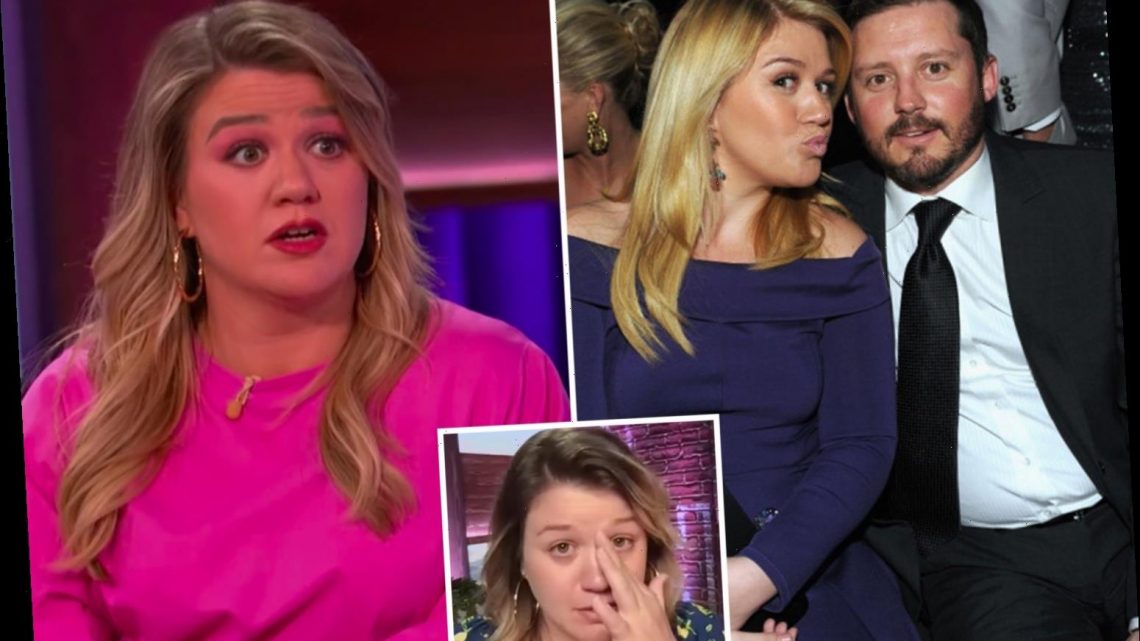