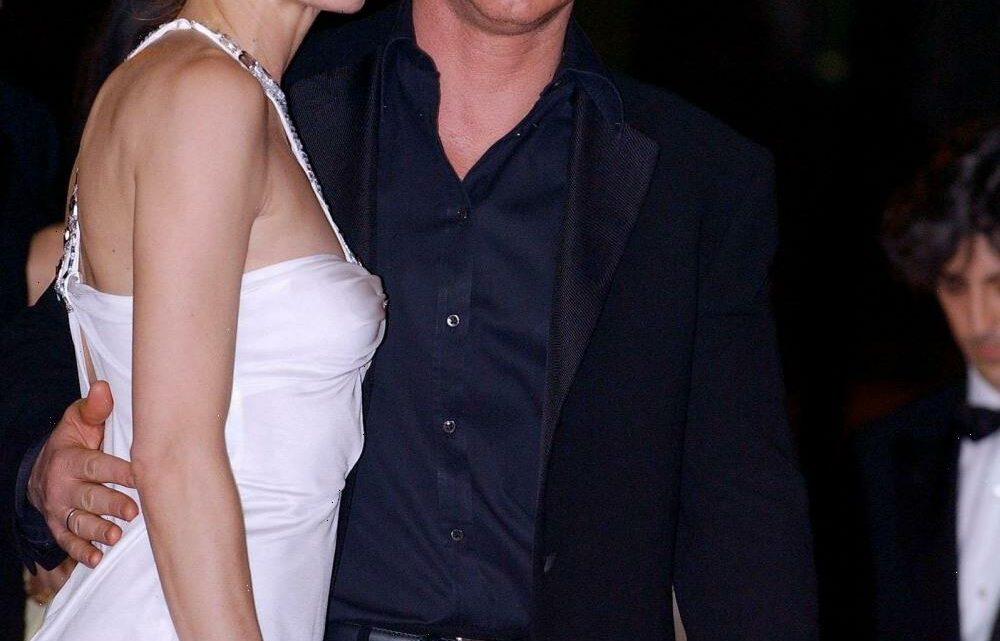 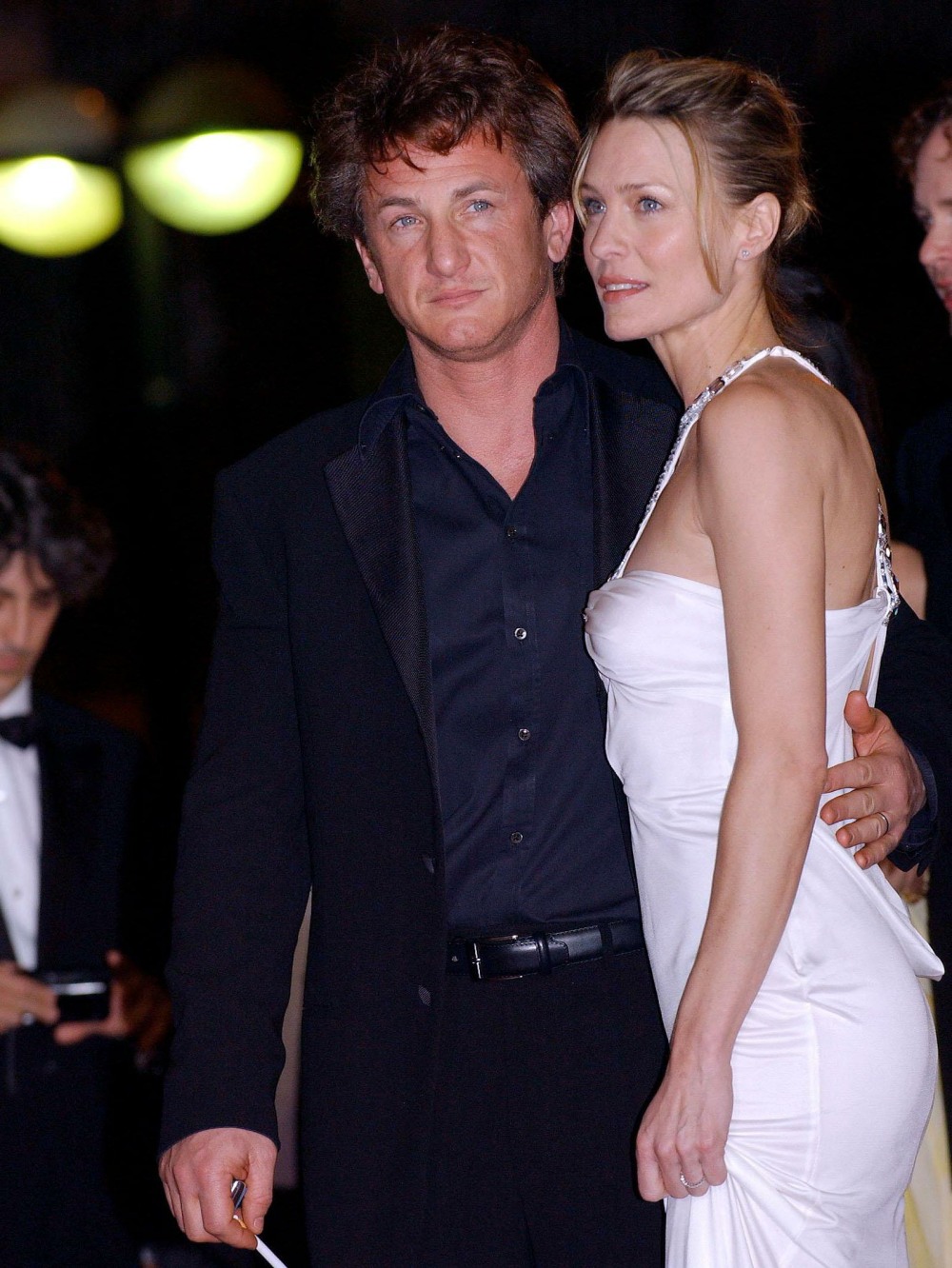 Y’all, we need to pay closer attention to this unsettling Ham Drama. In recent weeks, Sean Penn and Robin Wright have been seen together several times in LA. They’ve been divorced from each other for over a decade and they used to talk so much sh-t about each other. Then they both remarried other people, and in 2022, both of those marriages came to an end. Sean and Robin’s kids are grown and it’s like they’re playing out the plot line of Nancy Meyers’ It’s Complicated. Only angrier and douchier.

Sean Penn and Robin Wright are happy to spend time together again — but they’re not back together as a couple, a source says. The pair — who were married from 1996 to 2010 — recently sparked rumors that they rekindled things after they were spotted together at the Los Angeles International Airport and in Los Angeles for a meetup.

But an insider tells PEOPLE they’re not a romantic item.

“They are both single right now and get along great,” the source says. “Sean has always said that Robin is the love of his life. He regrets many things that happened during their marriage. He really enjoys spending time with her now.”

The exes were spotted together at LAX last week carrying their bags up an escalator in a rare public appearance together. The two were last photographed in 2017 heading to New York’s John F. Kennedy airport. Reps for both stars didn’t immediately respond to PEOPLE’s request for comment about the sighting.

That quote made me stop in my tracks. An insider saying “Sean has always said that Robin is the love of his life. He regrets many things that happened during their marriage” is basically a confirmation that Sean is trying to win back Robin. This is Penn trying to “court” his ex-wife. Don’t fall for it, Robin! Stay far away. Jesus. 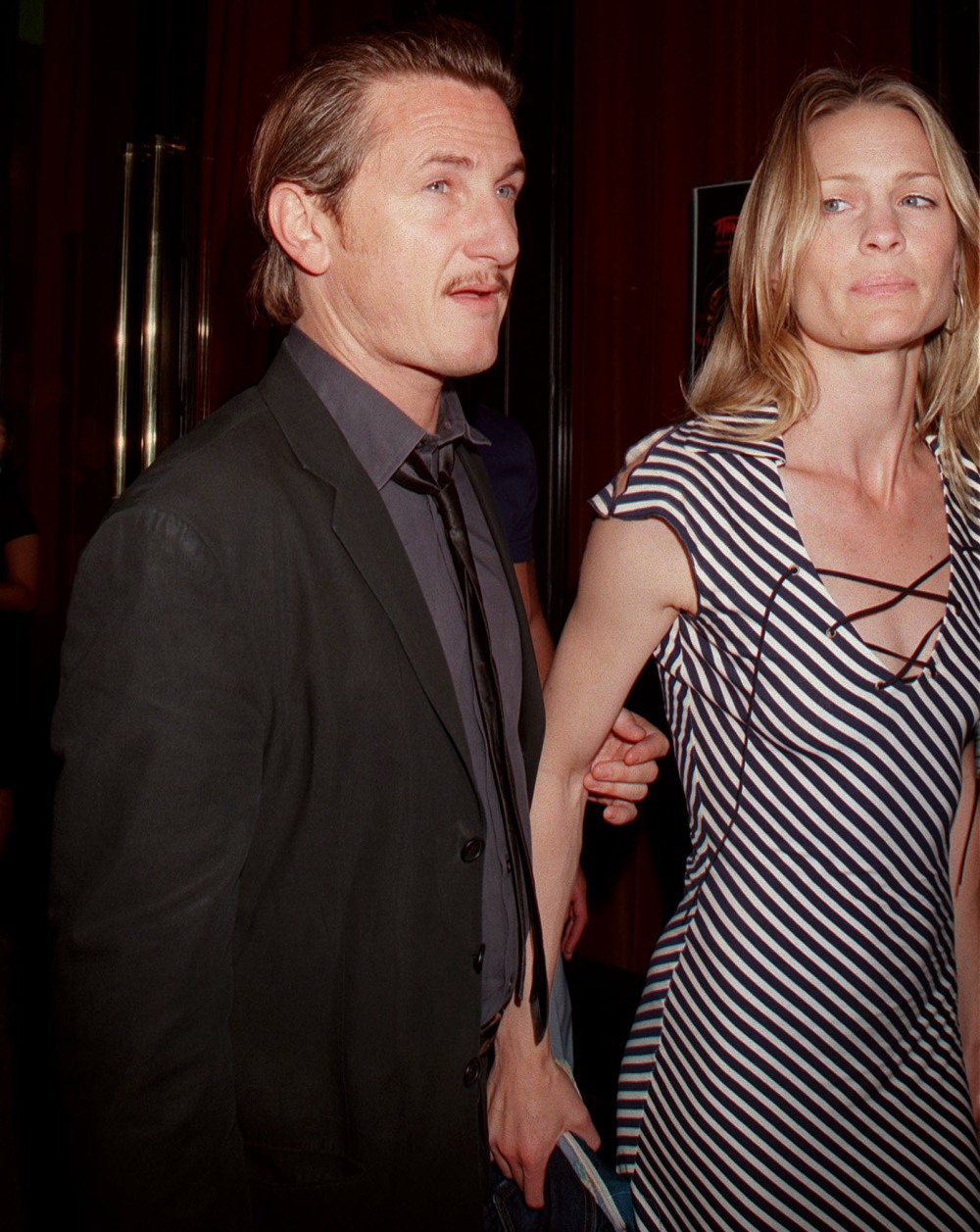 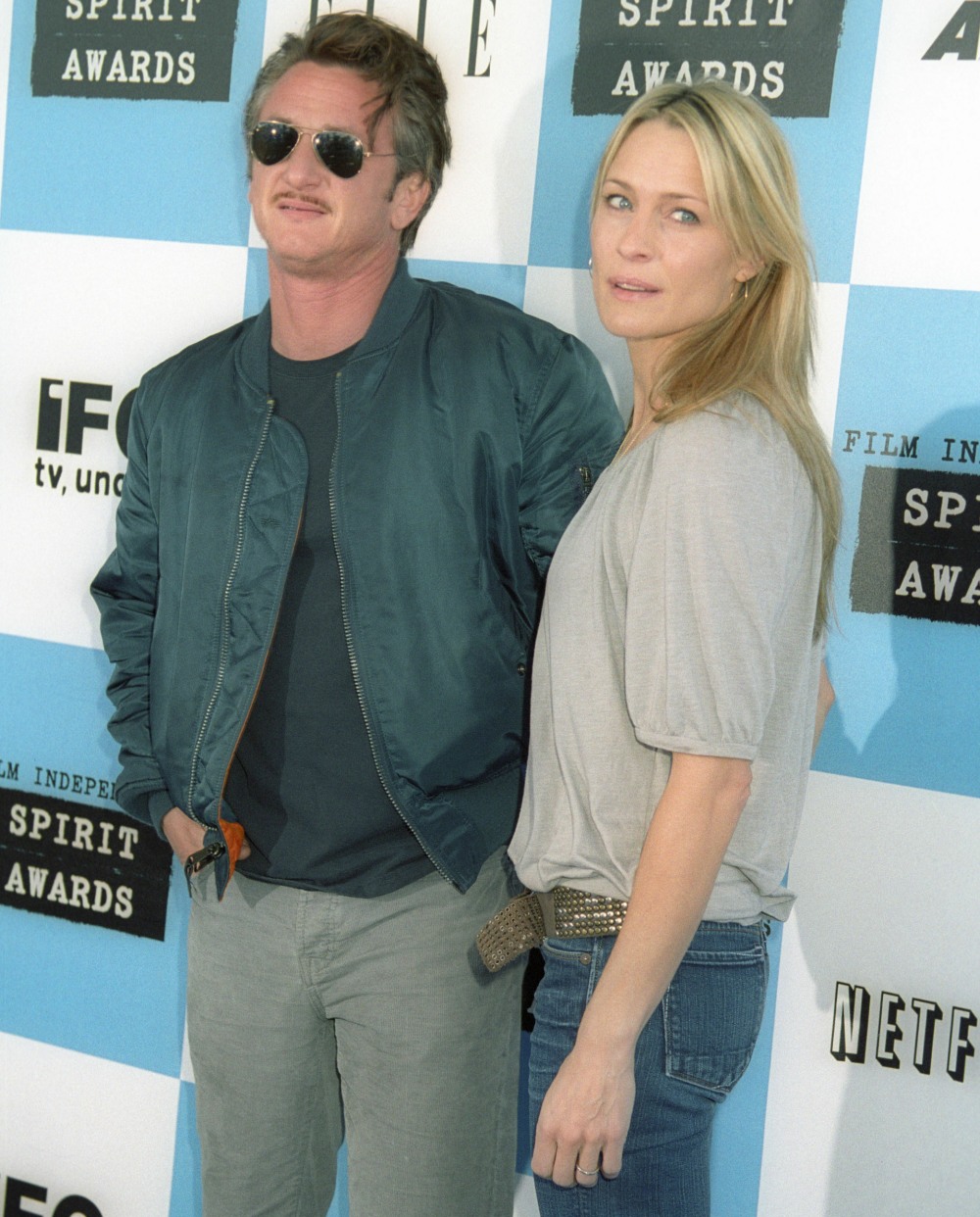