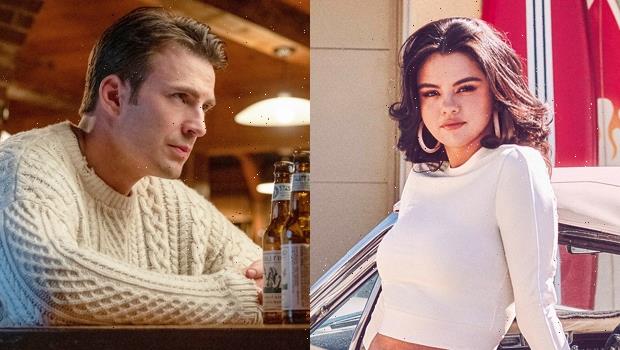 More than a month after Selenators created the wild notion that Selena Gomez was dating Chris Evans, the ‘Rare’ singer posed in a sweater very similar to the one he wore in ‘Knives Out.’

Sometimes, a kiss is just a kiss, a sigh is just a sigh, and a sweater is just a sweater. Or is it? Selena Gomez made a surprise appearance in one of Taylor Swift’s TikTok’s on Saturday (Nov. 13), popping up in a cute behind-the-scenes moment from Taylor’s appearance on Saturday Night Live. While some fans were happy to see Selena, 29, alongside her “bestie” Taylor, 31, others noticed what the “Lose You To Love Me” singer was wearing. Sel sported a white knit turtleneck sweater, which drew comparisons to the one Chris, 40, wore in 2019’s Knives Out.

♬ Oh no my bestie is a bad b – Luke Franchina

“Why is selena wearing chris evans’ sweater?” one fan tweeted after seeing the video. “Selena Gomez spotted wearing Chris Evans’s sweater,” added another. “UHM WHY DOES SELENA’S SWEATER REMINDS ME OF THAT KNIVES OUT SWEATER WORN BY CHRIS EVANS???” “someone on tiktok said selena’s wearing chris evan’s sweater in taylor’s recent tiktok vid… hmmmmmm.” So, it’s possible that Selena knows about the wild speculation that she and Chris Evans are an item and is sending a subliminal message. Or she knows about the fan theory and is trolling her fans. Or, she’s sending a message that she landed a role in Knives Out 2, having honed her noir chops on Only Murders In The Building. Or, maybe she was just cold at Studio 8H? 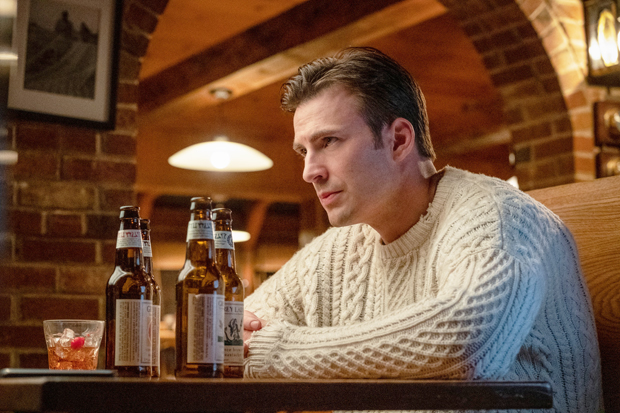 The Knives Out sweater was first chosen by the film’s costume designer, Jenny Eagan, who said she couldn’t recall if it was new or vintage or one of a kind, per The New Yorker. She also said that the sweater went missing, but Chris said in an interview with People that he had swiped “all the sweaters” from Knives Out. 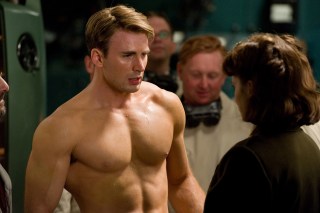 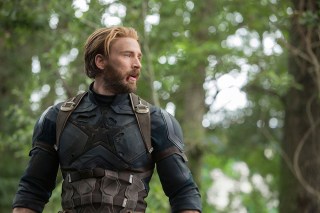 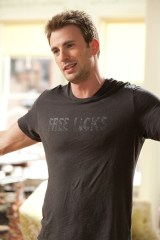 How did this whole Chris Evans-Selena Gomez speculation come to be? In early October, some fans noticed that Chris was following Selena on Instagram. Under that logic, Chris is also possibly dating Natasha Lyonne, Eva Longoria, NASA, Diane Keaton, Stanley Tucci, Cara Delevingne, Amber Ruffin, President Joe Biden, and Lizzo, because he follows them too. Though, he has been “romantically linked” to the “Rumors” singer. Other Selenators claimed that Chris and Selena left the same studio in Los Angeles on Oct. 1, and later, the same restaurant, though neither has been photographed together.