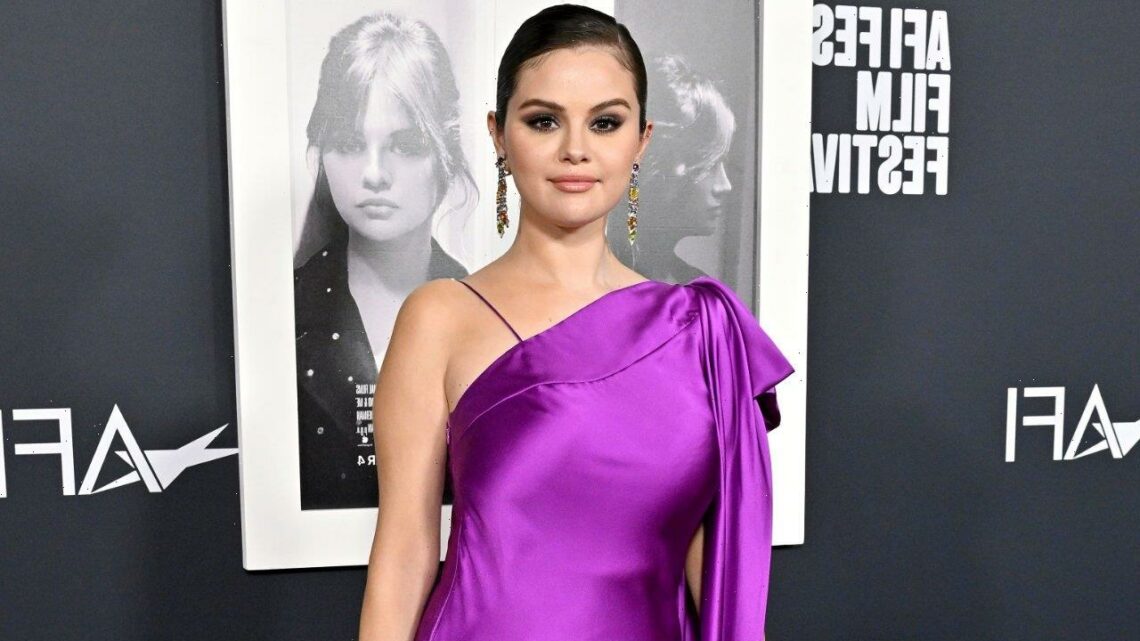 Selena Gomez ‘Wrecked’ That She Hasn’t Married at 30

To make up for the fact she’s still single even though she thought she would have been married by 25, the ‘Lose You to Love Me’ singer threw a lavish wedding-themed bash for her 30th birthday.

AceShowbiz –Selena Gomez threw herself a lavish wedding-themed 30th birthday. The singer/actress organized the event to make the milestone back in July and she decided on a wedding theme for the bash at her home in Malibu, California to make up for the fact she’s still single even though she thought she would have been married by 25, even wearing a pink bridal-style gown.

She told Rolling Stone magazine, “I grew up thinking I would be married at 25. It wrecked me that I was nowhere near that – couldn’t be farther from it.”

Selena, who previously dated stars including Justin Bieber and Charlie Puth, went on to describe the party, revealing she had drinks with friends and her pal Cara Delevingne even brought strippers along. She went on, “We had lovely drinks, and it was beautiful, and then my friend Cara comes in and brings strippers. So I would like to say it was a mixture of sophisticated and hysterical.” Guests at the bash included Billie Eilish, Miley Cyrus, Camila Cabello and Selena’s younger sister Gracie.

Elsewhere in the interview, Selena went on to insist she often feels like she doesn’t belong and described pop star Taylor Swift as her only famous friend. The “Lose You to Love Me” hitmaker added, “I never fit in with a cool group of girls that were celebrities. My only friend in the industry really is Taylor [Swift], so I remember feeling like I didn’t belong. I felt the presence of everyone around me living full lives. I had this position, and I was really happy, but … was I? Do these materialistic things make me happy?”