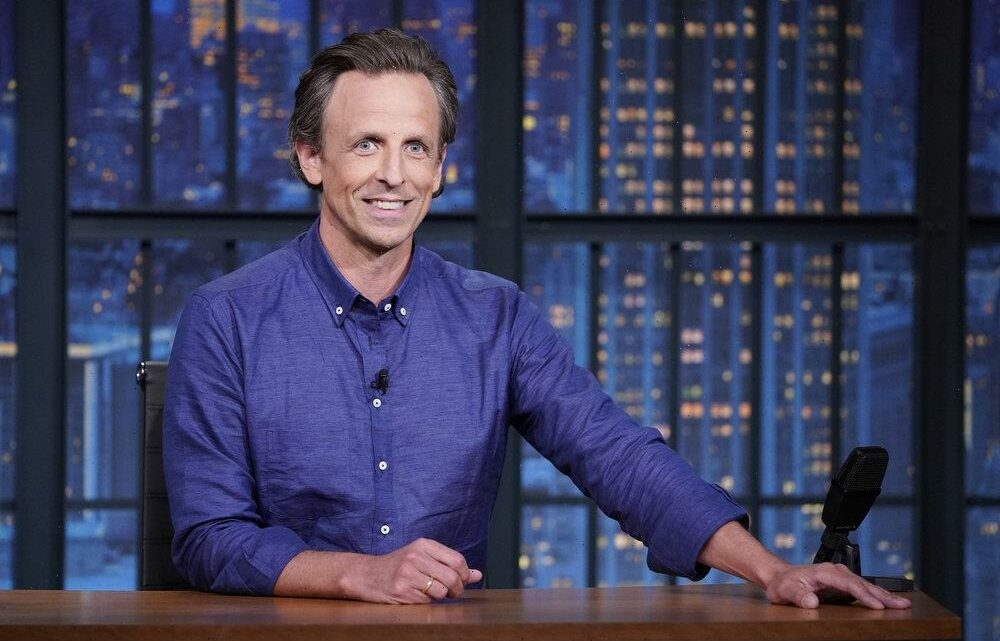 The show got its first nomination and will compete against Last Week Tonight with John Oliver, Late Show with Stephen Colbert, Jimmy Kimmel Live! and The Daily Show with Trevor Noah.

It comes after Deadline revealed that the Outstanding Variety Talk Series category won back its fifth nomination slot for this year’s Primetime Emmy Awards after a group of showrunners successfully campaigned the Television Academy.

Previously, the category was set to go down to only four nominations after only 19 shows were submitted. This came as high-profile shows that many consider to be late-night shows – the likes of The Problem with Jon Stewart, Ziwe and The Amber Ruffin Show – were submitted in other categories.

The campaign from the group of high-profile executive producers was successful and the TV Academy changed its rules.

Last Week Tonight with John Oliver has won six years in a row, winning every year since The Daily Show with Jon Stewart ended. It has meant that the late-night shows, which generally send hundreds of people across their teams, value the nomination in a way that some other categories value a win.

Late Night with Seth Meyers has never been nominated before in the main category before, although it has picked up five nominations for Outstanding Writing For A Variety Series and the show’s online segment Corrections, where Meyers reads out his own mistakes on YouTube, was nominated for Outstanding Short Form Comedy, Drama or Variety Series last year.

Meyers, whose show really picked up steam during the pandemic, has been nominated for a number of other shows including his work on Documentary Now! and Saturday Night Live. His sole Emmy win came on the NBC show in 2011, when he won Outstanding Original Music and Lyrics for a song with Justin Timberlake.

First-Time Nominees, Predictions, Why Many Shows Are Ineligible This Year & More

The Best Prime Day Furniture Deals Include Over $300 Off Mattresses, 56% Off Coffee Tables & More