Home » Celebrities » Seth Rogen clarifies Emma Watson comments, says she did not storm off set of 'This is the End' 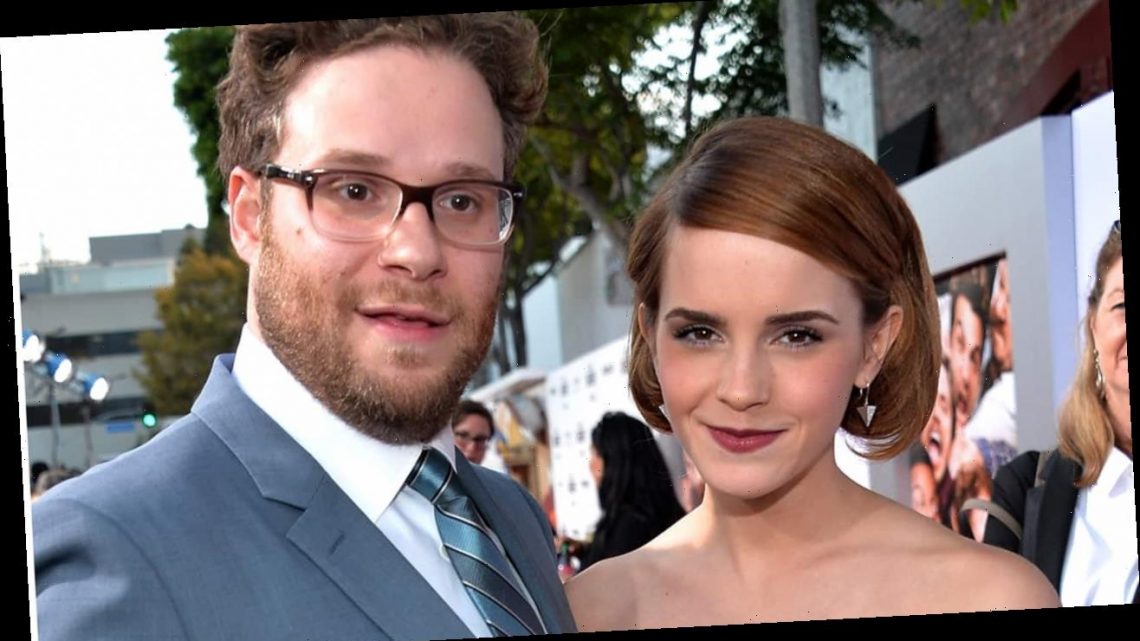 Seth Rogen clarifies Emma Watson comments, says she did not storm off set of 'This is the End' 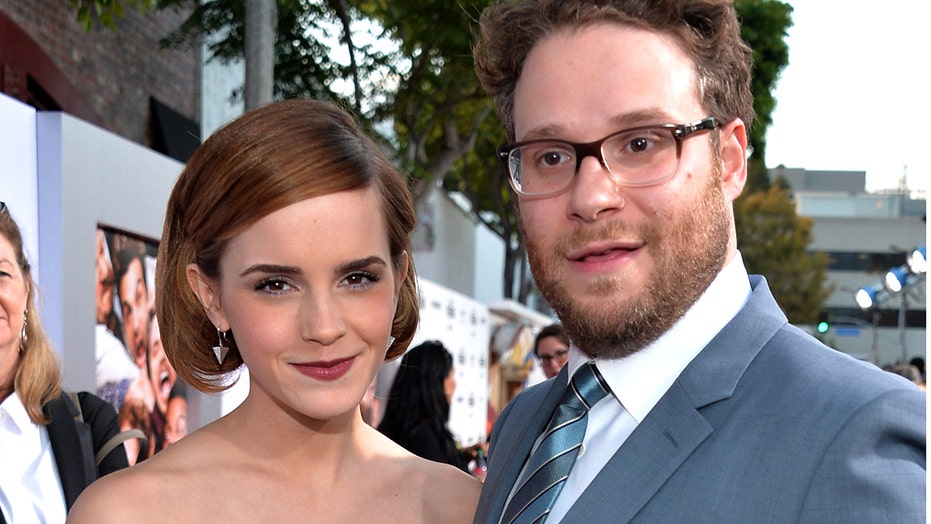 Seth Rogen is setting the record straight on rumors that Emma Watson bolted off the set during a scene from “This Is the End,” a disaster-spoof comedy released in 2013.

Rogen, 38, took to Twitter late Monday to share a lengthy statement in support of Watson, just days after he seemingly confirmed the rumor in an interview.

“I want to correct a story that has emerged from a recent interview I gave. It misrepresents what actually happened. Emma Watson did not ‘storm off the set’ and it’s s—-y that the perception is that she did,” Rogen’s statement begins.

“The scene was not what was originally scripted, it was getting improvised, changed drastically and was not what she agreed to. The narrative that she was in some way uncool or unprofessional is complete bulls–t. I for sure should have communicated better and because I didn’t, she was put in an uncomfortable position,” he added.

Rogen went on to share that he spoke to Watson the night the scene changed.

“It was overall a s—-y situation and it must have been hard for her to say something and I’m very happy and impressed that she did. We agreed on her not being in the scene together,” he continued. “I was thrilled for the opportunity to work with her and would be thrilled to get that opportunity again. I am very sorry and disappointed it happened, and I wish I had done more to prevent it.”

Earlier this month, Rogen was speaking to British GQ when he was asked about the rumored incident in which the “Harry Potter” alum, 30, supposedly stormed off the set and refused to shoot a scene that portrayed Danny McBride as a flesh-eating cannibal and Channing Tatum as a pet of sorts tied to a leash.

In the interview, which was published on Friday, Rogen confirmed that Watson walked off the set but noted that there wasn’t any bad blood between them following the incident. 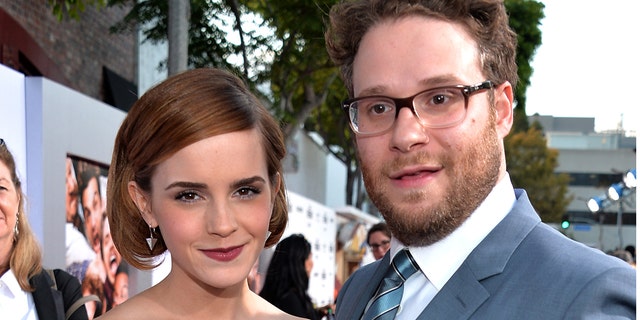 Seth Rogen walked back comments he made about Emma Watson in a recent interview. He claimed any notion she acted unprofessional is ‘bulls–t.’
(Alberto E. Rodriguez/Getty Images)

“I mean, I don’t look back on that and think, ‘How dare she do that?’ You know?” Rogen said of the moment. “I think sometimes when you read something, when it comes to life it doesn’t seem to be what you thought it was.”

The funnyman ultimately chalked up the misunderstanding as growing pains that come with the business and said he was happy that the moment didn’t gain enough steam to derail any working relationship he’d developed with Watson.

“But it was not some terrible ending to our relationship,” he said. “She came back the next day to say goodbye. She helped promote the film. No hard feelings and I couldn’t be happier with how the film turned out in the end.”

The light-hearted flick, which was directed and written by Rogen alongside Evan Goldberg, also starred Rogen’s pal James Franco and saw a number of cameos from the likes of Rihanna and Watson – all vying for survival during an apocalyptic event.